James Bond star Daniel Craig is set to hang up his Walther PPK and hand in his license to kill to the end of this month. Attention has now turned to who will be the next 007, and while there’s no clear frontrunner just yet, Craig has some blunt advice for the next person to slip into Bond’s sleek, black tuxedo:  “Don’t be Shit.”

Craig offered his shrewd advice while speaking to Radio 1 as part of their Becoming Bond: A Daniel Craig Special to promote No Time To Die. While it might not seem constructive at first glance, it’s actually not the worst advice in the world. No one wants a bad Bond, after all.

During the same interview, Craig expressed his admiration for the Bond’s who’ve come before him, including Pierce Brosnan and Roger Moore but admitted he never wanted to just copy their interpretations of the charismatic spy. Part of the reason he accepted the role in the first place was that Casino Royale was a soft reboot allowing him to reinterpret the character for a more modern audience.

“One of the reasons I did Casino Royale,” he explained. “In that script when I got to the line ‘I want a vodka martini shaken not stirred’, and it was written in the script ‘Do I look like I give a f**k?’ and I was like ‘I’m in!’ – because if that’s where you’re going with this, that’s the direction I want to take it.'”

During the interview, Craig also reflected on getting the phone call telling him Barbara Broccoli, the producer behind the spy movies, wanted to speak to him. he presumed, rather modestly, that they wanted him to appear in the new film but had no idea they wanted him to play Bond himself. 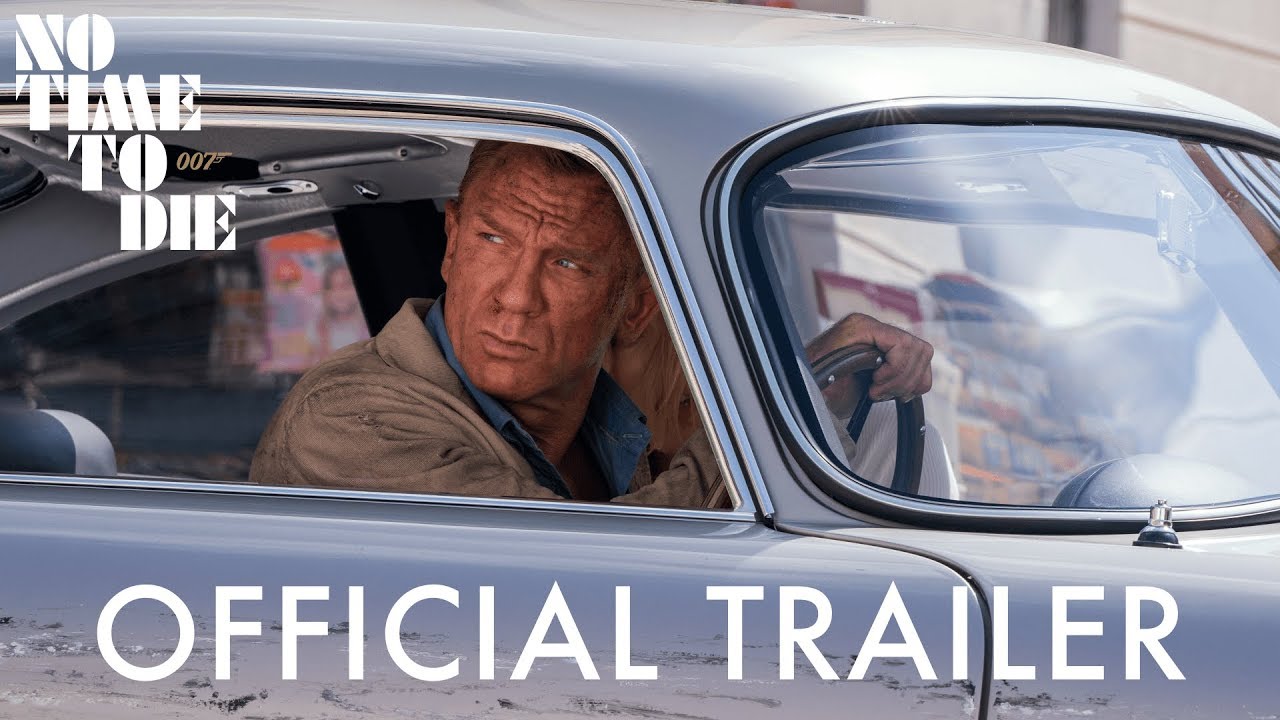 “I thought maybe it’s a part, or it’s something in the next movie, and I went to see Barbara and Michael [G. Wilson] at Eon in Piccadilly, and they said ‘We want you to be the next James Bond,'” he explained. “I was like ‘, Come on, what are you talking about?'”

He joked that he never thought it would happen, but of course, time proved Craig wrong. And as the sun sets on another Bond, we look forward to seeing who comes next.

If you want to know where you can catch Bond’s next adventure, check our guide on where to watch No Time To Die.

1Dune coming to HBO Max one day earlier than expected
2How to watch Venom: Let There Be Carnage – can you stream Venom 2?
3No Time To Die Easter Eggs – all the references and throwbacks to classic Bond
Latest in Movies
Flash fans think they've spotted secret villain in new trailer
Robin Williams was turned down for Harry Potter role for not being British
The Batman trailer, release date, cast and more
Halloween Kills ending explained
DC Fandome: Shazam! Fury of the Gods cast share behind the scenes look at new DCEU movie
A