A new Jackass movie is coming soon, but before that, Steve-O has talked about some of the stunts that didn’t  make the cut during the TV series‘ original run. Three particular segments were deemed too much for audiences at home.

He listed them during an episode of Truth or Dab, a gameshow where contestants are asked difficult questions, and they can either answer or eat a wing covered in hot sauce. Steve-O took part with his Jacakass co-star Jason ‘Wee Man’ Acuña, and they delivered some behind-the-scenes scoops on their gonzo comedy show.

Steve-O says that three of their bits didn’t make it to television for being particularly garish. First, there’s the “violent as hell” ‘Box Downstairs’, where Johnny Knoxville was taped into a cardboard box with a load of cushions, and rolled down some concrete steps. “It was a great idea,” Steve-O says. The next was Knoxville shooting himself with a .38 handgun while wearing a bulletproof vest, and then a third was him standing in the middle of the road going, “I’m Johnny Knoxville, and I’m going to get hit by a car real soon”, then getting hit by a car. Yikes.

Much as we love Jackass, both TV show and comedy movies, sometimes studios save people from themselves. No doubt all of these got some laughs on set, but they do sound a little like they’d be a little disturbing to watch in the same episode as, say, watching another member of the crew try and canoe around public fountains. 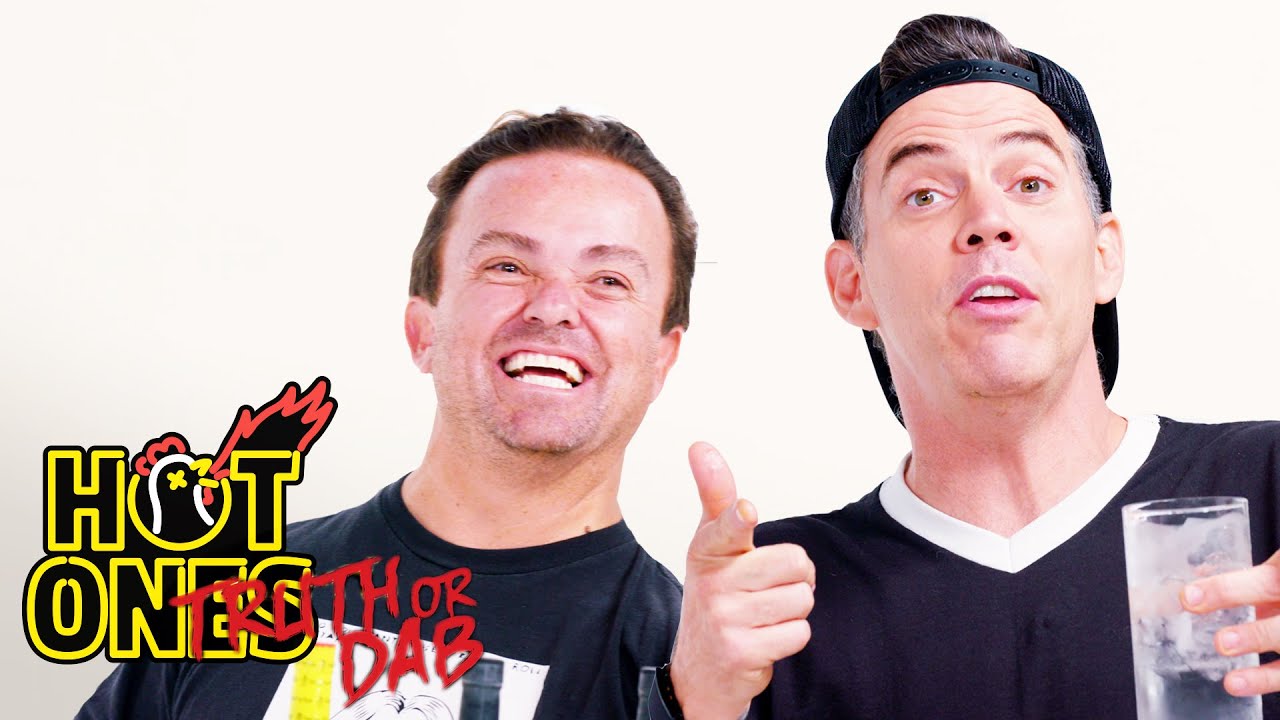 Thankfully, the first trailer for Jackass Forever promises more of the same wholesome, violent fun we’ve come to expect from Steve-O, Knoxville, and company. There’s bulls, skateboarding, and someone gets hit by a taser. The good stuff.

Jackass Forever is in theatres February 4, 2022. Here’s the best TV series on Netflix for something to binge between now and then. 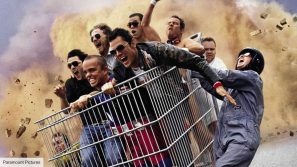