In 2018 Cartoon Network cancelled its acclaimed TV series, Adventure Time, after ten seasons, and we all thought that we’d never set foot into The Land of Ooo again – but luckily, that doesn’t seem to be the case. According to Deadline, HBO Max has ordered a new half-hour Adventure Time spin-off series about Fionna and Cake.

Fionna and Cake were first introduced into the Adventure Time universe in the third season back in 2011. In the episode ‘Fionna and Cake’, they appear as characters in Simon Petrikov’s (The Ice King) fan fiction, and are gender-and-species swapped versions of Adventure Time’s main protagonists – Finn the Human and Jake the elastic dog. According to a synopsis, the upcoming ten-episode series will centre around Fionna and Cake who will, “embark on a multiverse-hopping adventure and journey of self-discovery.” However, like many Adventure Time fans know, Ooo isn’t the safest place around, and “a powerful new antagonist determined to track them down and erase them from existence, lurks in the shadows.”

The original 2011 musical episode was written and storyboarded by Adam Muto and Rebecca Sugar. Muto will be returning for Fionna and Cake’s new adventure as showrunner and executive producer for the spin-off series.

Cartoon Network Studios is producing the upcoming show, currently titled Adventure Time: Fionna & Cake. Simon Petrikov (Ice King) is also set to appear in the new series. However, no other iconic characters from Adventure Time have been confirmed to be involved in the show just yet.

With the confirmation of the former Ice King’s appearance, it seems like Fionna and Cake’s story will be taking place after the events of the original series. 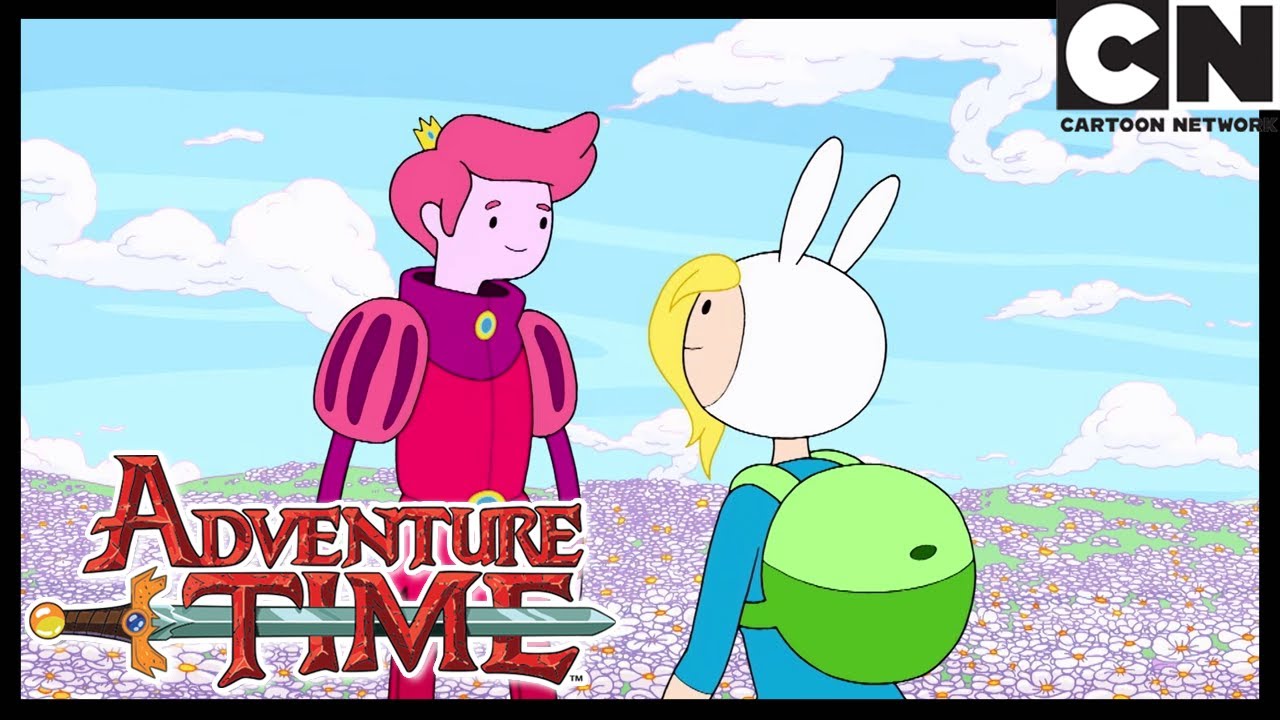 Previously the streaming service, HBO Max, released three hour-long Adventure Time specials, and is busy working on a fourth, which will focus on Peppermint Butler and his demonic hobbies. Currently, there is no release date for Adventure Time: Fionna & Cake, but with the company’s evident dedication to the acclaimed series, we are betting that we will get updates soon.

In the meantime, why not look over some other binge-worthy shows and check out our guides on the best anime series, and the best TV series on Netflix. 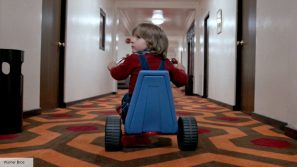