It turns out that filming the Harry Potter movies wasn’t all butterbeer and wizarding fun, as actor Daniel Radcliffe revealed what was reportedly the ‘craziest stunt’ of his career, and a moment that terrified him while shooting Harry Potter and the Goblet of Fire.

Based on JK Rowling’s best selling books, Harry Potter and the Philosopher’s Stone premiered in 2001, and began one of the most popular movie franchises in cinematic history. It has been 20 years since the first magical film hit the big screen, and past cast members have been speaking about what it was like making the movies, giving their opinions of the films and recounting their time on set. Bonnie Wright (Ginny Weasley) was among the few stars to share their thoughts about the franchise’s future, and now Daniel Radcliffe (Harry Potter) has revealed some of his memories of filming.

During an interview with Entertainment Tonight, Radcliffe shared that while filming Harry Potter and the Goblet of Fire (2005), a long slide down a 40-foot high roof was a terrifying stunt that he will never forget. 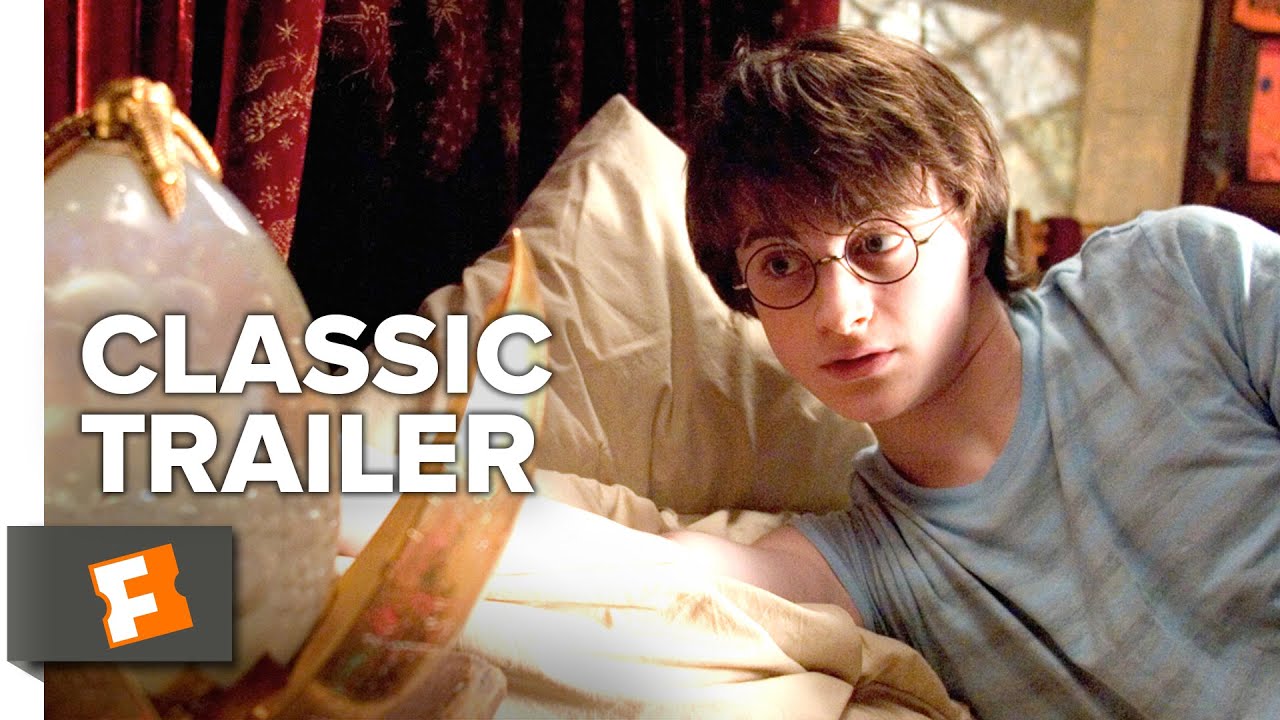 “They let me do the craziest stunt I was ever able to do. It was like a 40 foot fall down on a roof. I was on a wire, but I was properly in free fall. It was only there to catch me at the end. And I was absolutely terrified,” Radcliffe said. “I worked a lot with the stunt department by then, and they were like, ‘You can do this. Do you want to try it?’ And I said yes. But then I got up there and was absolutely terrified.”

The scene in question was during the first challenge of the Triwizard tournament, where Harry faces off against a dragon with nothing but a broom and a wand. During the challenge, he is knocked off his broom and left clinging to a tall roof. 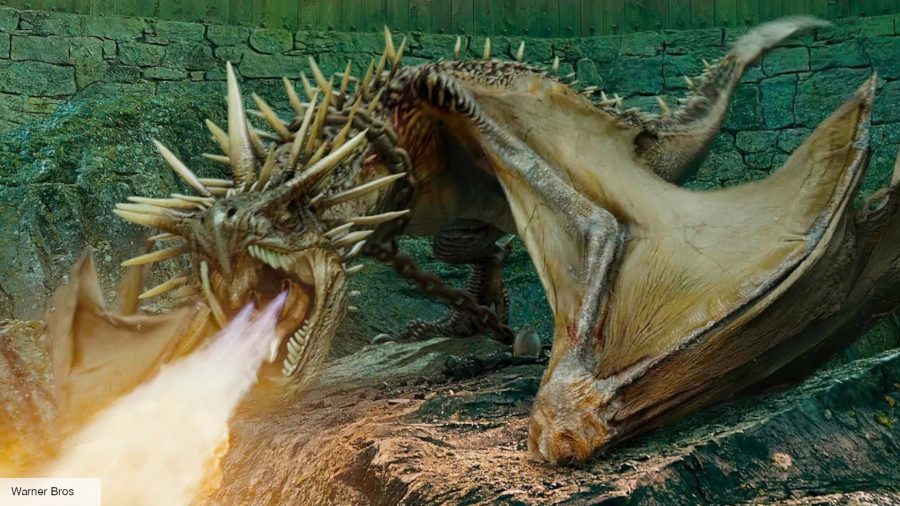 Just 15-years-old at the time, the actor had to do the scary stunt in multiple takes. “That was one of the things, and we did it like two or three times, but it was for the fourth film,” he explained, “I’ve realised since that that was very special circumstances in that set and I will never be allowed to do something like that again.”

While Harry Potter is no stranger to danger, it is shocking to hear that the actor also went through some heart-racing experiences instead of a stunt double. Either way, his efforts gave us one of the best movies in the franchise, and a solid fantasy movie that stands the test of time.

Fantastic Beasts and Where to Find Them began a new series of prequels in 2016. The still-untitled third installment is due in theatres July 16, 2022. 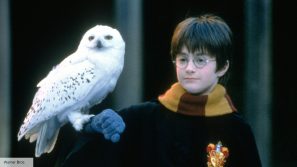