Damon Albarn, frontman of the indie alternative rock group Gorillaz, has confirmed that an animated movie centred around the four virtual members of the band is now in development. In an interview with Apple Music, as reported by Collider, the musician revealed that he and artist Jamie Hewlett (the co-creator of the Tank Girl comics) are working with Netflix to make a full-length Gorillaz movie.

Gorillaz is a virtual English band formed in 1998 by Albarn and Hewlett. For years fans have seen the group’s fictional, cartoony universe in the promotion of the band’s music, and now an animated film is on its way. Along with announcing their collaboration with the streaming service Netflix, Albarn confirmed that writing sessions for the flick are currently taking place.

“I’m at Netflix because we’re making a full-length Gorillaz film with Netflix. We’re having a writing session in Malibu this afternoon. It’s really exciting to do that. It’s something we’ve been wanting to do for a very long time,” Albarn shared. “It’s been through so many incarnations…this Gorillaz doing a movie. Honestly.”

The film will centre around the fictional lives of the band members: Noodle (guitar and vocals), 2D (vocals and keyboard), Murdoc Niccals (bass), and Russel Hobbs (drums). Long time fans of the band will also be pleased to hear that the animation of the upcoming musical movie will be the same style seen in Gorillaz’s past music videos, animated shorts, and occasional interviews. 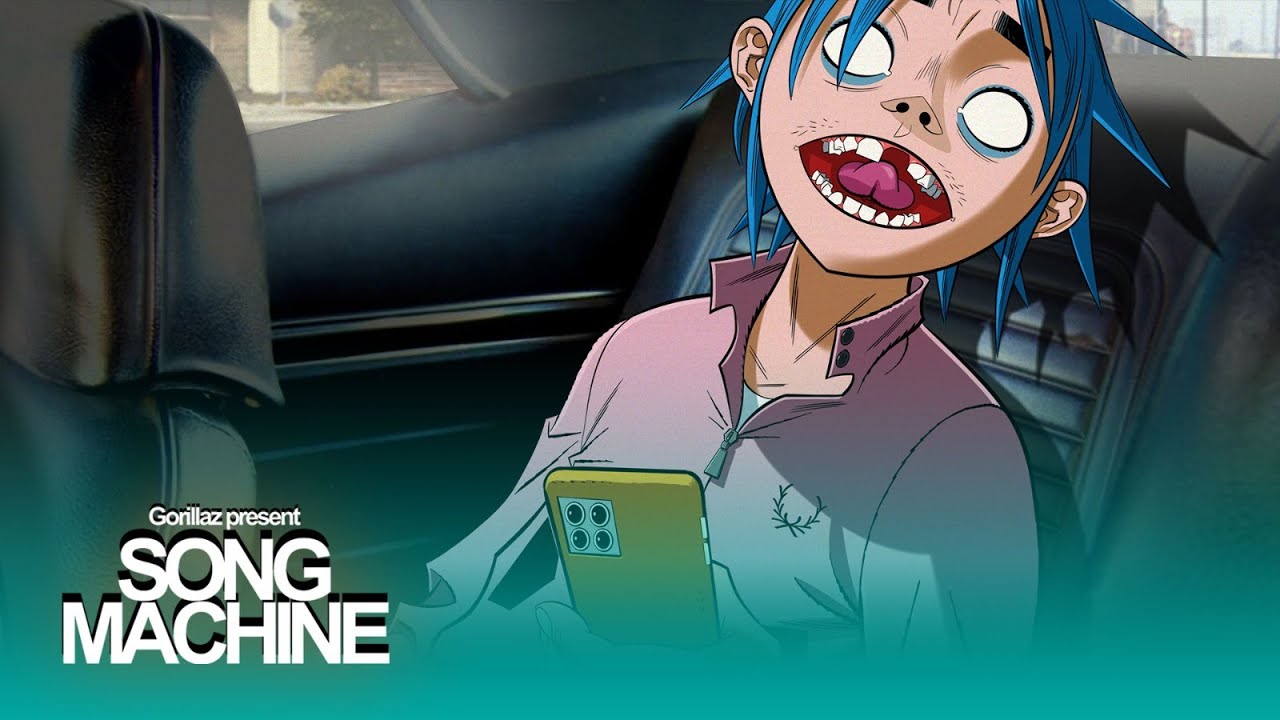 Fans have been waiting patiently for a Gorillaz’s movie for quite some time now. In 2020, Albarn said to Radio.com that the band had “signed contracts” for the film and “had begun scripts. “Making an animated film that’s kind of abstract is quite a big risk for a movie studio because they’re very expensive,” Albarn explained. “I see a lot of people doing animated videos these days, but I don’t think they really touch the quality of ours. We’re more in the world of Studio Ghibli.”

No plot details or release date has been announced for Netflix’s Gorillaz movie just yet. Stay tuned for updates. In the meantime, you can get your animated fix with our list of the best anime movies of all time.