In the third act of Netflix’s horror movie trilogy, the streaming service saves the best for last. High-concept, sweeping, bloody, and boisterous, Fear Street Part Three: 1666 takes everything set up by the previous two chapters and pays it off in genre-savvy fashion.

Jumping backwards in time three centuries, we pick up in the village that will eventually become Shadyside. Kiana Madeira embodies Sarah Fier, Shadyside’s “witch”, for an extended flashback that has the casts of Fear Street Part One: 1994, and Fear Street Part Two: 1978 play their own ancestors. A small community in one of the 13 colonies, the young people let off steam by taking special fruit during a full moon, and dancing around an open fire.

Sarah sneaks off with Hannah Miller (Olivia Scott Welch) for a dalliance together, though they’re spotted by someone skulking in the woods. Aware of the blasphemy being committed, they call it a night instead, but the damage is already done. Dark magic starts flowing through the town, along with murmurings of witchcraft. 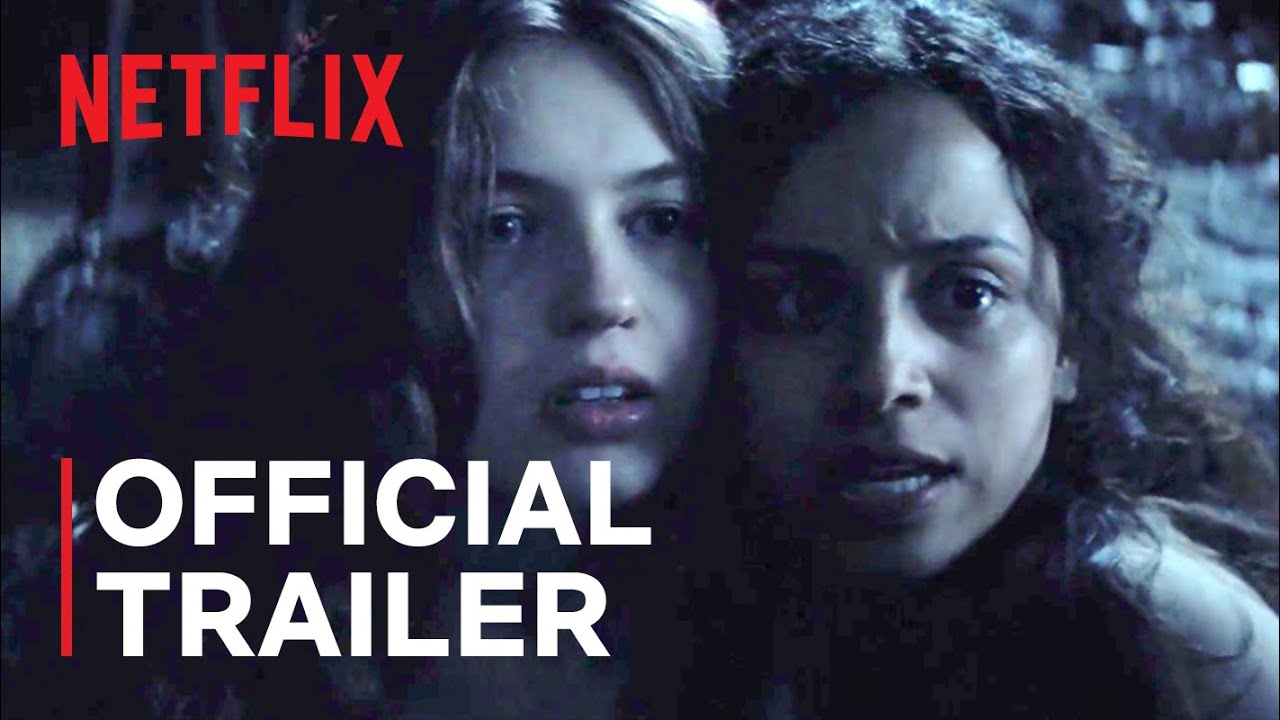 Fear Street 1666 betters its predecessors through greater commitment to the pathology of its premise and tighter scaling. The mob, eager to punish the young women of Shadyside, invades and turns over every home, captures Hannah and forces Sarah underground. Crawling through the bowels of the town, recognisable from Fear Street 1978, she discovers who’s really behind the Shadyside curse.

Murder on demand: The best horror movies on Netflix

Such knowledge comes at a price, and she loses her hand. Where the previous instalments had a tendency to interject with too much dialogue, 1666’s focus on Sarah anchors the rest of the movie. The paranoid queasiness of becoming an outcast, her blood-curdling one-handed crawl to escape certain death, underpinned by Marco Beltrami and Anna Drubich’s hammed up score. Sometimes cliches work, and the histrionic strings come in at just the right time for the final act. 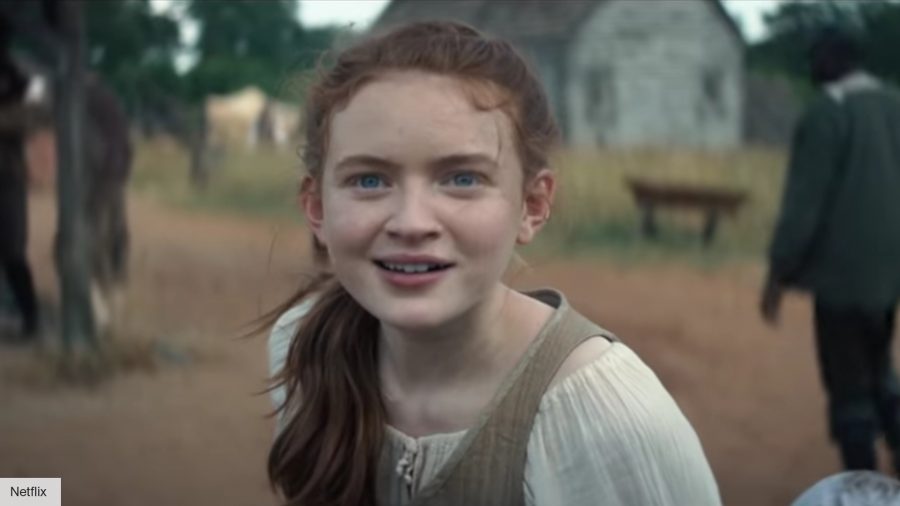 A couple of big twists occur here, in revealing the killer and tying the overarching story together. Those familiar with R.L. Stine’s source material may already know, but even if you just have suspicions, snappy delivery prioritises momentum over explanation. Finally, characters are acting more than explaining, and we’re all the better for it.

All the killers that have prowled the other movies return, for what becomes a four-way deathmatch where nobody wins but the viewer at home. Director Leigh Janiak understands just as well as we do that in the third movie, escalation is key, bringing to mind the slapdash silliness of Freddy vs Jason with clotheslines and attempted suplexes.

In an earlier scene, some removed eyeballs in a chapel seemed a low-key reference to Sam Neill’s eyeless sermons in 1995’s Event Horizon. Fear Street is, like Scream before it, and Halloween before that, the sum of its influences as much as its desires, proving it knows the past in an effort to affect the future. 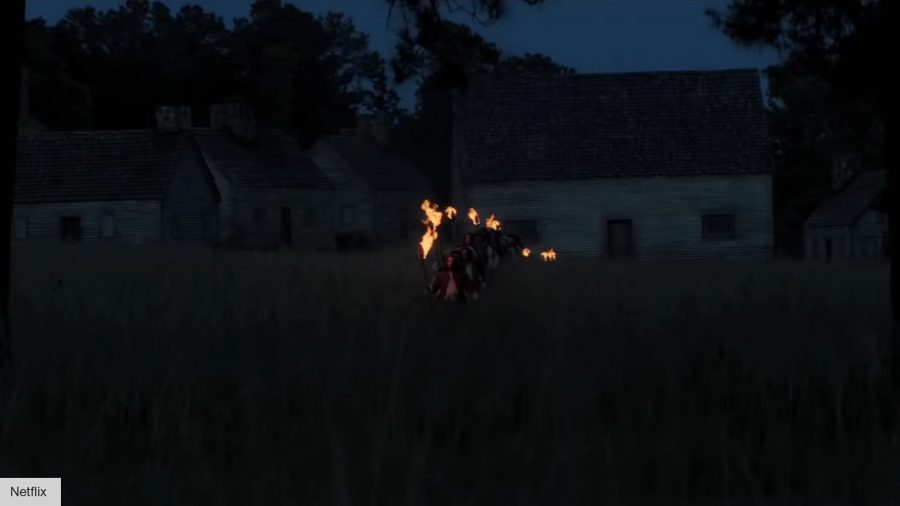 At the zenith, it turns out the anti-authority jibes of Fear Street 1994 weren’t just for show, and, without being too specific, Netflix’s trilogy commits to the real murderer being systemic, top-down, generational corruption. Nothing more, nothing less. As simple as this is on paper, it’s nonetheless surprising to see such brazen acknowledgement that, yes, most problems lead back to some men who would trade anything for more power. Chauvinism, classism, emotional coercion, all shared characteristics within the same pigsty.

I expected some form of backpedalling, a tacit “Well, not all of them”, but it didn’t arrive. When the evil was defeated, the evil was defeated. It’s one thing to talk the talk with imagery and attitudes you’d find in hardcore punk liner notes, it’s another to walk the walk, and make it clear that our current methods of upholding law and order are themselves keeping us down. And as true in life as it is on Fear Street, it comes down to a group of kids who’ve just had enough to end the cycle.

I ended my review of Fear Street 1978 by stating that Fear Street 1666 needed to be special to raise the bar; it is, and it does. Though 1994 and 1978 have their issues, they contribute to a tremendous capstone on Netflix’s experiment. 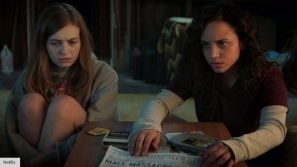 The supernatural slasher trilogy bows out with a gleefully over-the-top closer.