Chris Hemsworth made an appearance at Tudum, Netflix’s global fan event to talk about his upcoming action movie Extraction 2. Directed by former stuntman Sam Hargrave, Extraction debuted on Netflix in 2020 and went on to become the streaming services most-watched original film ever.

It was inevitable then that Netflix would eventually greenlight a sequel, there was just one problem. It wasn’t clear at the end of the first movie if Tyler Raker (Hemsworth) had survived after he was shot in the neck and fell in the river. Sure, they teased he was alive but nothing was confirmed. Well, the good news is that Raker is more than alive, he’s ready to make a sequel.

At Tudum, Hemsworth promised that the sequel would push the action further than the first movie, explaining: “If you thought our first film pushed the limits, wait until you see what Sam and I have planned for this next instalment.” 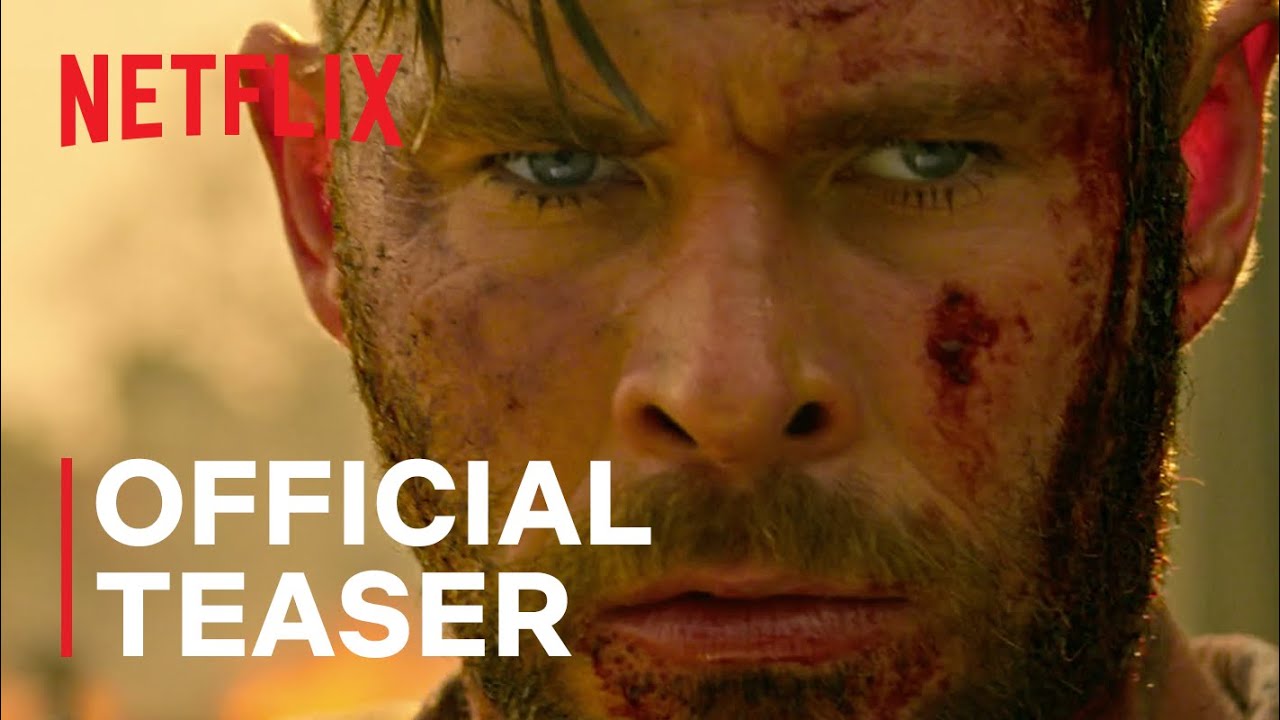 Hargrave is back to direct, as are Joe and Anthony Russo of Avenger’s fame, who produced the first movie. It’s been reported that they’ll be using a script by Joe Russo, who wrote the first Extraction script.

Extraction 2 doesn’t currently have a release date, but we know one thing for certain, it’ll be streaming exclusively on Netflix. 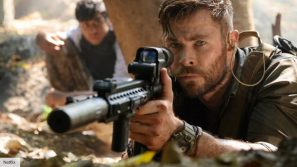