The BBC has confirmed a Doctor Who special for the end of 2021, and given some details to get excited about. The Doctor Who New Year’s Day special will air on January 1, 2022, and some neat guest stars are coming to the sci-fi series.

In a press release, it was confirmed that Jodie Whittaker would be getting her last holiday episode before regenerating. This is the first part of a trilogy of specials that will form her swansong, which was announced back in July. Whittaker will have Mandip Gill and John Bishop with her as companions, and they’ll be joined by Pauline McLynn, of TV series Father Ted, Aisling Bea, from This Way Up, and Adjani Salmon, who featured in miniseries Dreaming Whilst Black.

A brief synopsis was included: “Sarah (Aisling Bea) owns and runs ELF storage, and Nick (Adjani Salmon) is a customer who visits his unit every year on New Year’s Eve. This year, however, their night turns out to be a little different than planned…”

Whittaker’s last season as the Thirteenth Doctor, Doctor Who: Flux, is currently airing. One of the episodes, the Weeping Angel-themed ‘Village of the Angels’, has been hailed as a “classic” by fans and critics alike. 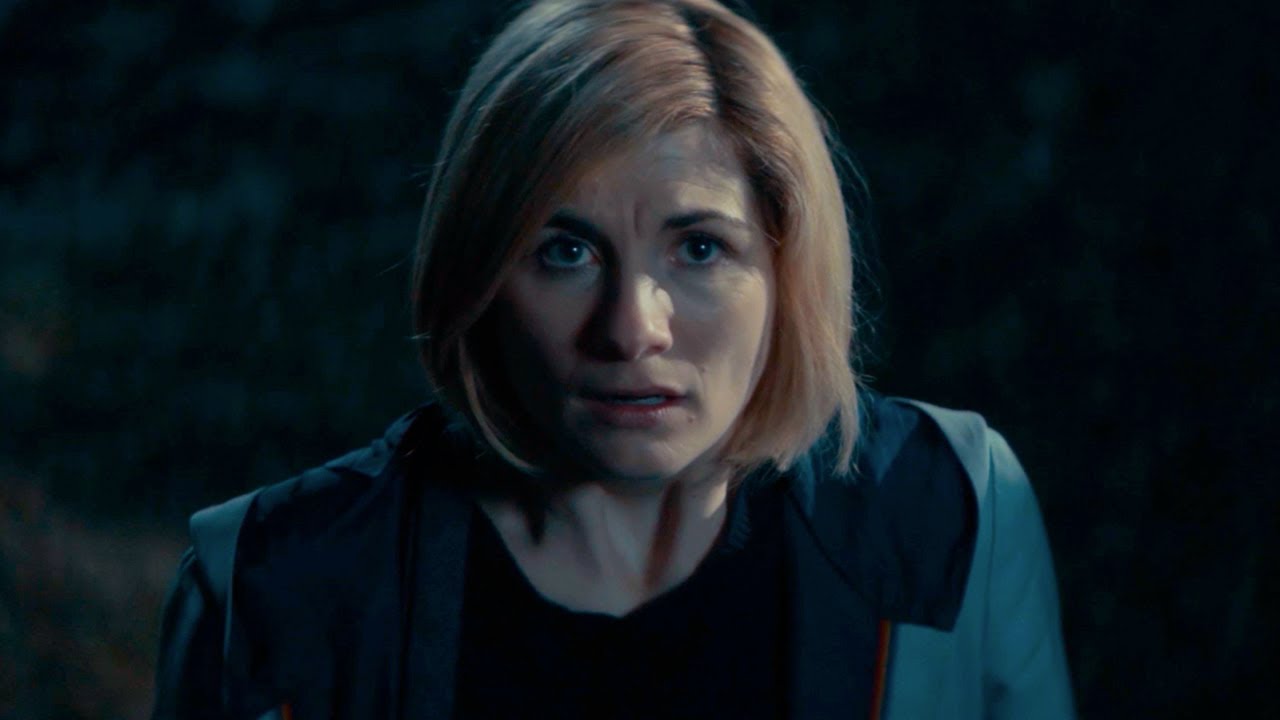 There are two more episodes to go, ending with ‘The Vanquishers’ on December 5. Chris Chibnall, showrunner on Whittaker’s run, is exiting with her, to be replaced by Russell T Davies, the writer who shepherded Doctor Who’s return with Christopher Eccleston in the early 2000s.

All sorts of speculation is going on as to who’ll replace Whittaker, but such discussion is pre-emptive – for now, enjoy the episodes we have left. Check out the best time-travel movies for more timey-wimey. 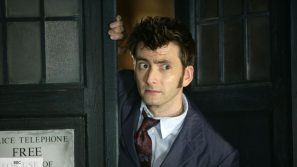