Dexter season 9, now titled Dexter: New Blood, is set for release in two months, and we are all excited to see our favourite serial killer make his comeback. However, it has been eight years since the final season, and you may be looking for a gory refresher to the Emmy winning TV series. Well, Dexter’s leading man, Michael C. Hall, has you covered and has recommended four episodes for long-time fans to revisit before the new instalment is out.

In an interview with Entertainment Weekly, Hall said that if you’re starting with Dexter, watch the original series in order. However, if you’ve seen them all already and don’t have the time to go through the blood-splattered anti-hero story again, Hall went on to call out a few must watches. The first episode he mentions is the series’ pilot ‘Dexter’, which he also confirms as one of his favourites in the entire show.

Next is another season one pick, episode ten, ‘Seeing Red’. “Again, I recommend that you watch the episodes in order, but in the first season, there’s also an episode where Dexter makes a fundamental discovery about his origins,” Hall explains. “And if nothing else, I love it because I got to do this really fun faceplant into a room full of blood, and it was like sort of a macabre slip and slide.”

The star goes on to mention episode ten of season three ‘Go Your Own Way’, saying: “I really love the episode in season three where Dexter and Miguel Prado, played by Jimmy Smits, end up having a face-off on the roof of a building downtown, and Jimmy Smits does this amazing thing where he makes this gesture while he’s yelling at Dexter. I don’t know, that always really stuck in my mind because I had a front-row seat to it.”

And finally, Hall recommends episode 12 of season four, ‘ The Getaway’. “If you haven’t seen the show yet, I won’t say anything more than that, and again I recommend that you watch all the episodes leading up to that,” Hall said. “But you’ll see what I mean.” 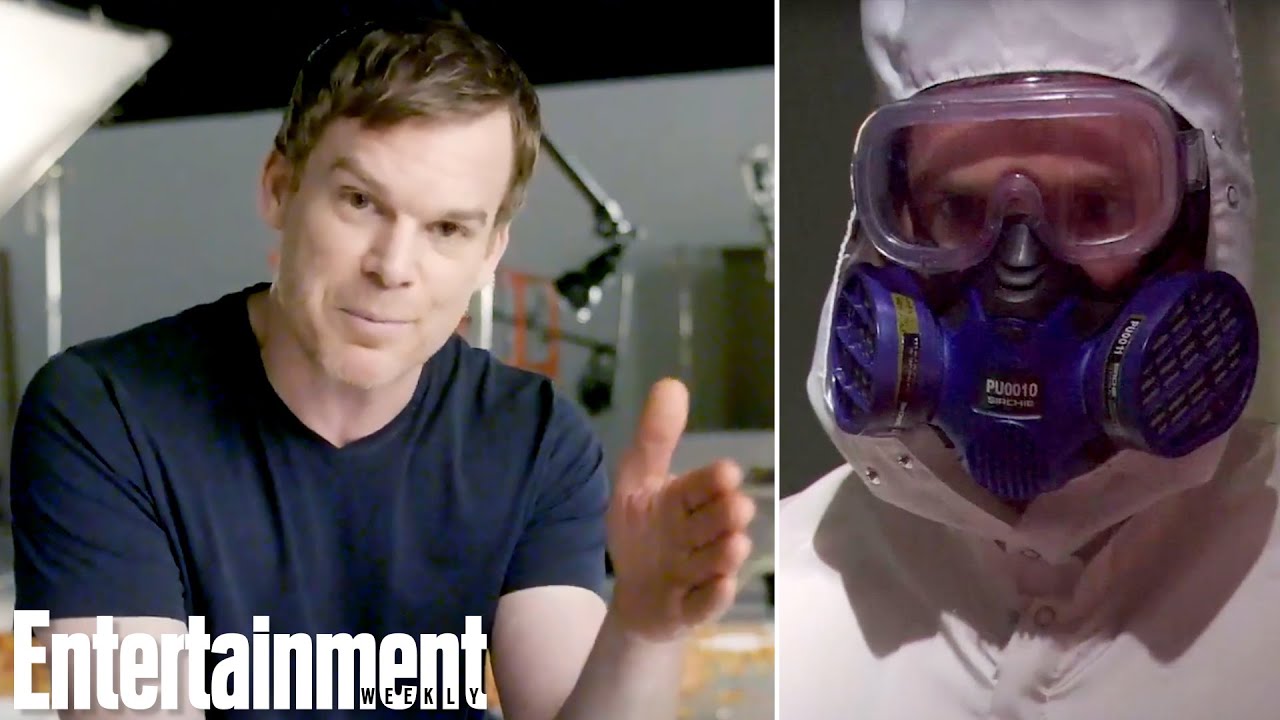 Dexter: New Blood will pick up ten years after the events of season eight, which saw Dexter fake his death before beginning a new life as a lumberjack in Oregon. The new instalment is billed as a limited series that will run for ten episodes. Currently, the show is scheduled to release on November 7 at 9 pm ET on Showtime in the US. A UK release has yet to be confirmed. Stay tuned for updates.

While we wait for more Dexter news, here is our list of the best TV series on Netflix. 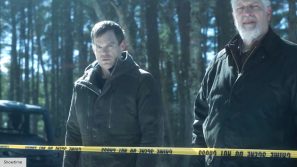 Dexter season 9 release date, trailer, and more
Get involved Continue the conversation over on The Digital Fix Forum