We’re just a few days away from the release of The Suicide Squad, so naturally, the cast and crew are on the publicity trail bigging up the movie. Director James Gunn, with characteristic hyperbole, has described his new DCEU movie in such superlative terms we’re more excited than ever to see his take on the infamous Suicide Squad. Gunn was on Jimmy Kimmel Live! when he called The Suicide Squad “the ultimate all-time comic book movie”.

“Really, I just wanted to do the ultimate all-time comic book movie, and I created The Suicide Squad based on one of my favourite books of all time by John Ostrander about a group of really crappy supervillains being used as fodder by the US government for Black Ops, putting them out on suicide visits where most of them die,” he told Kimmel. “This group of Suicide Squad members goes to Corto Maltese, a fictional island off the coast of Argentina, to try to stop an insurrection.”

Calling The Suicide Squad “the ultimate all-time comic book movie” is a pretty big deal considering his other big superhero franchise, Guardians of the Galaxy. Both Guardians and, to a lesser extent its sequel, are considered some of the Marvel Cinematic Universe’s best films.

Perhaps the reason for Gunn’s enthusiasm is the relatively free reign Warner Bros gave him on the film. At a recent press conference attended by The Digital Fix, Gunn claimed Warner gave him carte blanche to do whatever he wanted with The Suicide Squad, a claim backed up by one of the film’s producers who explained Gunn impressed them so much with his confident pitch that they felt comfortable letting him do whatever he wanted. 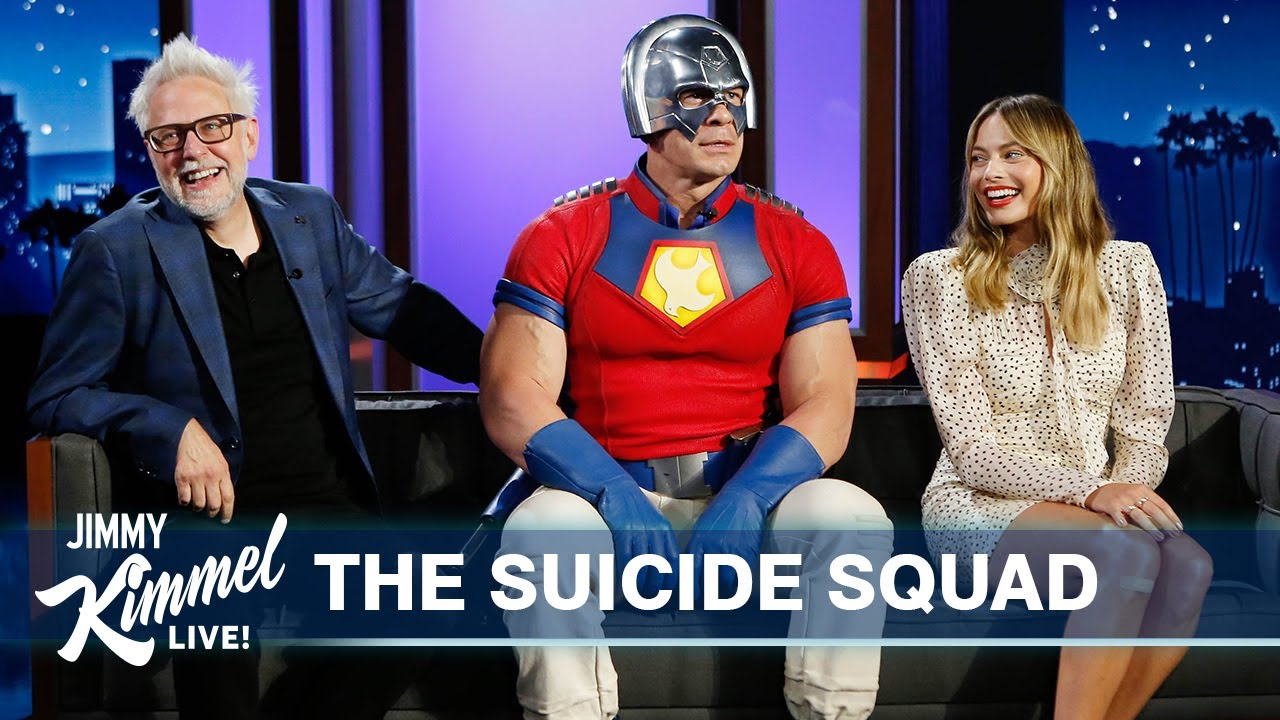 That hands-off approach seems to have paid dividends. While official reviews are still embargoed, several critics have already seen the film and posted their thoughts on social media. So far, the reaction to the action movie has been overwhelmingly positive, with critics praising the film’s offbeat energy and surprisingly heartfelt characters.

A blast from the start to the end, @JamesGunn has smashed it with #TheSuicideSquad 🎉

Even more bonkers than you may have expected it to be, what took me in was just how much heart the characters have. Genuinely teared up at one point.

Also – so much rat representation 🐀💖 pic.twitter.com/HGrx0QY4lz

Loved, loved, LOVED #TheSuicideSquad. Bloody, exhilarating, hilarious anarchy. We should just let James Gunn do whatever he wants, whenever he wants. pic.twitter.com/knfSCKeILm

The Suicide Squad hits cinemas on July 30, 2021. If superheroes aren’t your thing, why not check out our best science fiction movies list.