Superman stands for three things, truth, justice, and murdering criminals – wait, what was that last one? Yes, there’s a trailer out for the new Superman animated movie, but this version of the man of steel isn’t a big blue boy scout like the other big-screen adaptations of the character. This is Injustice.

Based on Tom Taylor’s sprawling comic book series Injustice: Gods Among Us, which was based on the fighting game of the same name, Injustice gives us a radically different take on Superman. Basically, in this universe, The Joker gets bored of playing tricks on Batman and comes to Metropolis, where he kills a pregnant Lois Lane and blows up the city.

Superman then snaps and goes on a roaring rampage of revenge that ultimately leads to the man of tomorrow and several Justice League members setting up an authoritarian fascistic government. Not being a massive fan of fascists, Batman puts together his own squad to help bring down Superman and turn him back to the light. Along the way, Supes fights the Justice League, and a lot of heroes and villains die.

This first trailer looks to be sticking pretty close to the source material. It builds up the Joker’s murder of Lois Lane, Superman’s turn towards tyranny, and Batman trying to reason with him by reminding him what the Justice League stands for. 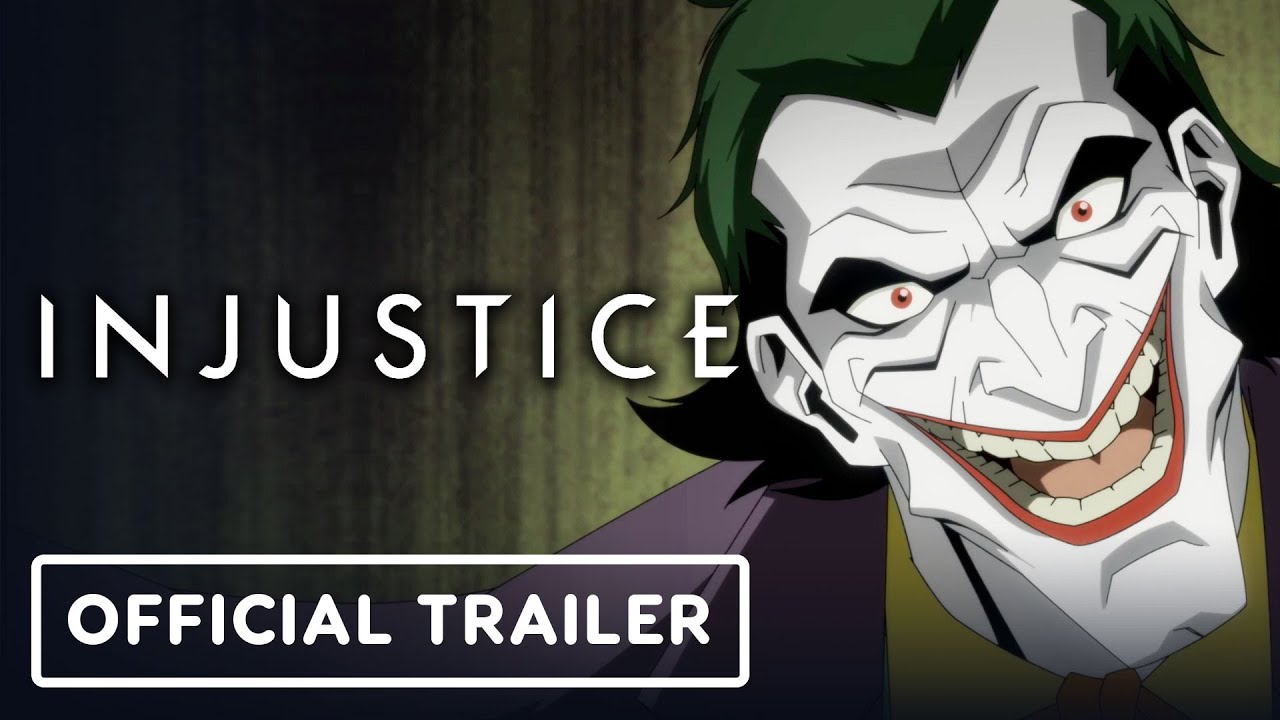 It’s clear from the trailer as well that the movie will primarily deal with material from the ‘Year One’ chapter of the comics. That means there may be potential for a sequel or two because trust us when we say this was a long story.

Injustice will be available digitally and on Blu-ray from October 19. In the meantime, check out our guide to watching the DCEU in order. 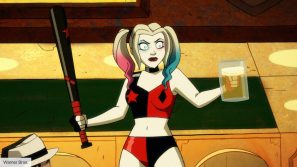 Harley Quinn uses Marvel What If…? to ask if Batman does “that”
Get involved Continue the conversation over on The Digital Fix Forum