Last week I wrote how I thought that Michael Keaton was the best Batman. I posited that Keaton understood something about the Dark Knight that other actors didn’t, namely the dichotomy between Bruce and Batman, and he built that into his performance in a way that other actors didn’t. While I was making that argument, I off-handily suggested Superman’s real identity is Clark Kent and not the Man of Steel.

This caused a minor fuss among some of our readers who (wrongly) believe that Clark is the facade, not Superman, and in considering a response, I wondered, who’s the best on-screen Superman? Well, obviously, there are fewer options to pick from across the DCEU, and I quite like all of the actors who’ve donned Supe’s red trunks and cape. From Cavill to Welling, I think we’ve been quite lucky with live-action versions of the Man of Tomorrow.

That said, after going back through the movies, there’s a clear winner, and it’s the actor who made me believe a man could fly: Christopher Reeve. I like Reeve’s performance so much for exactly the same reason I like Keaton’s – he understands the complex dynamic at the heart of Superman’s identity. 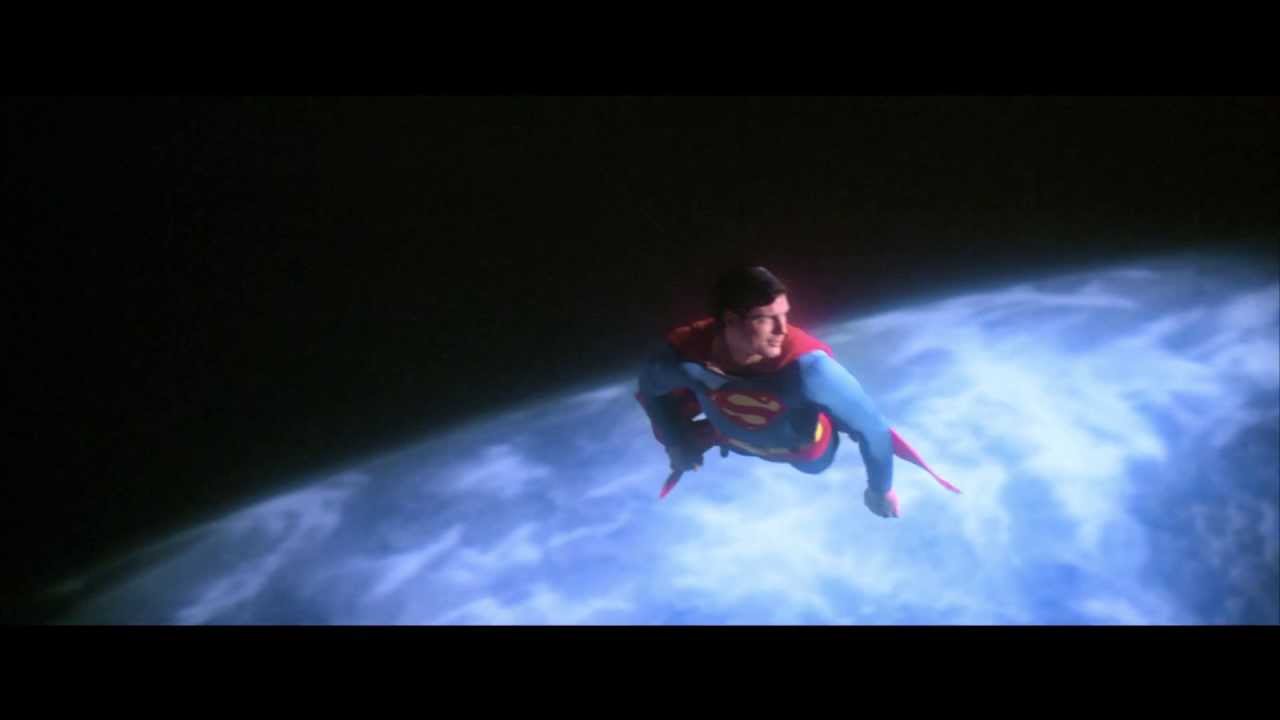 For a shining example of this, most people would point to the scene in Superman: The Movie where Reeve, through body language alone, transforms from a meek journalist to the powerful Man of Steel just by adjusting his posture and removing his glasses. It’s truly a masterclass in acting, and the transformation is so utterly convincing you can actually believe a pair of one dollar glasses are the only thing Clark needs to hide his identity. Still, as brilliant as this scene is, it’s not the one I’m writing about.

Truth, justice, and the American way: Arrowverse in order

No, I believe the sequence that best demonstrates Reeve’s grasp on the character comes in Superman 2. Specifically, when Superman takes Lois to the Fortress of Solitude, we see the third version of Clark I mentioned earlier. He’s an interesting fusion of the two sides of Clark Kent. He has Superman’s confidence and power, but he’s softer and more human, like the young son of the Kents. It’s completely separate from the other two identities. I think it’s magnificent and shows how Reeve understood the character in a way most other Superman actors didn’t. 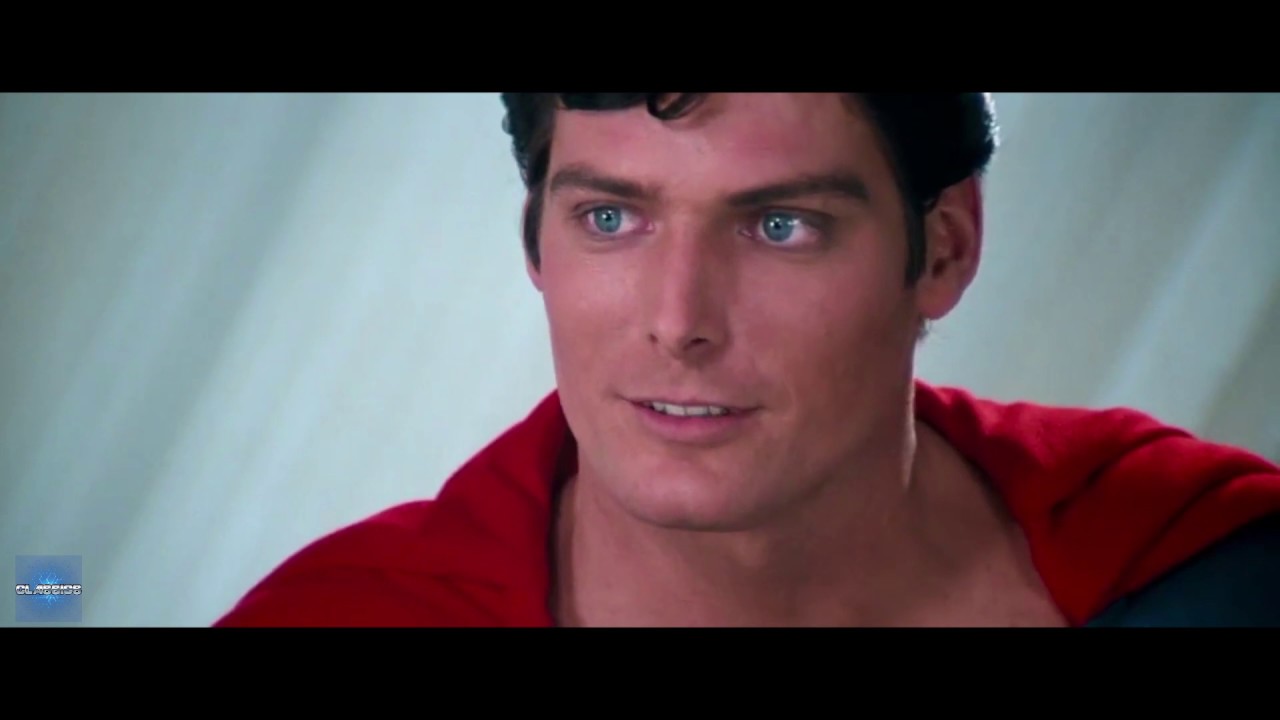 I will say that if the most recent actor to play Superman on the silver screen, Henry Cavill, had been given a chance to play Clark properly, he could have been brilliant. While I never really gelled with Zack Snyder’s take on the character, I think the idea of Man of Steel – that neither Superman nor Clark are fully formed yet – was an interesting one, and I would have liked to see where that version of the character went in a sequel to Man of Steel.

It’s a shame that they jumped right into the crossover movies Batman v Superman: Dawn of Justice, in order to get to Justice League quicker, as it didn’t leave a lot of room for character development. There were definitely flashes in Dawn of Justice and Justice League (more so the Snyder cut than the theatrical version) of a brighter, more optimistic Supes, and I wish we’d got to see more of that.

Who knows, maybe Cavill will get his day in the sun yet? Until he does there’s only one winner in our book, and is it a bird? Is it a plane? No, it’s Christopher Reeve. 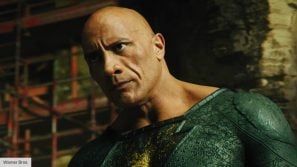