The clip has Spike Spiegel (John Cho), Jet Black (Mustafa Shakir), and Faye Valentine (Daniella Pineda) on one of their bounties. While the performances are strong, it’s the editing and general tone and choreography that makes this special. The fourth wall is shattered by our heroes handling black borders denoting transitions and separation of screens like they’re just part of the furniture.

We move from the titular ship to a rooftop fight, then a street noodle vendor, and another scuffle in a local town, all via Spike, Faye, and Jet essentially throwing the frame of the video at each other. It’s hard to explain, but the greatest edit of the whole lot comes towards the end, when Faye throws the line at Spike, who grabs it and turns it into a weapon. Honestly, it’s remarkable stuff, and suggests the upcoming Netflix TV series is going to be quite stunning visually, if nothing else.

This comes after Netflix revealed the new opening credits, which largely replicate the anime series. We’re all a bit cagey about anime adaptations, especially from American companies, but this is looking like it might retain the spirit of the source material. André Nemec developed the production, with scripts by Christopher Yost. 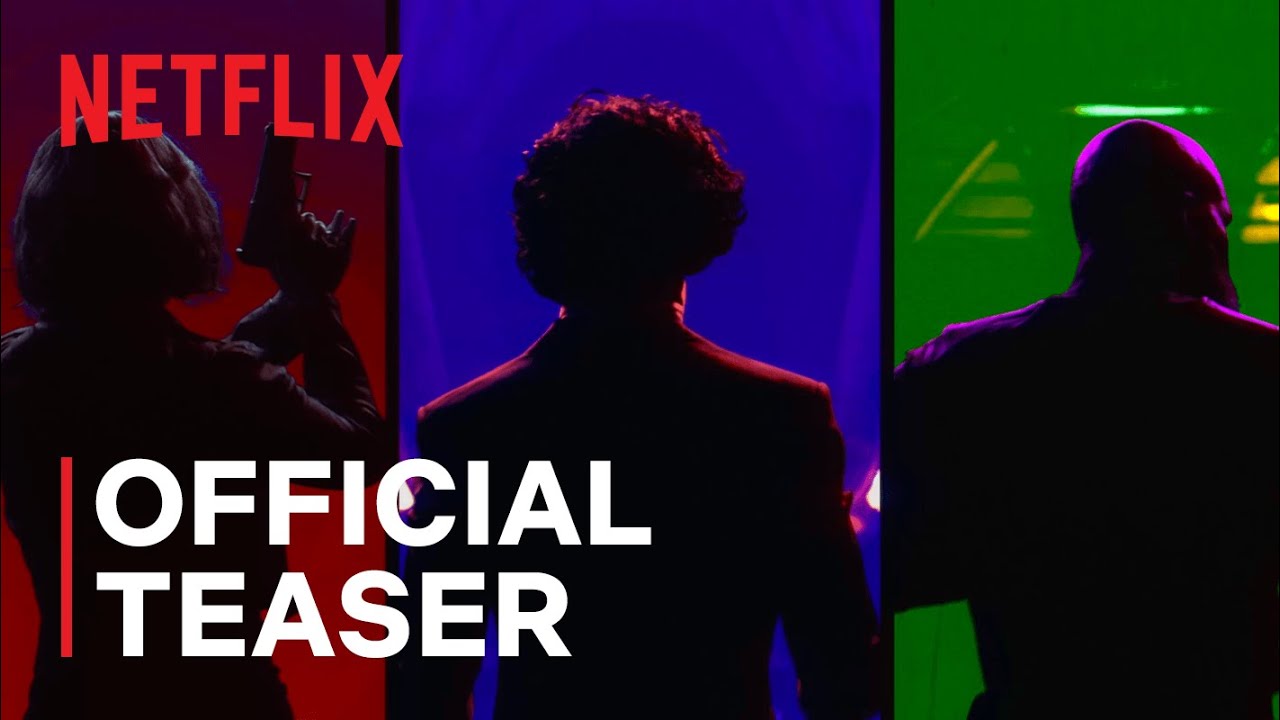 The official synopsis reads: “Cowboy Bebop is an action-packed space Western about three bounty hunters, aka “cowboys,” all trying to outrun the past. As different as they are deadly, Spike Spiegel (John Cho), Jet Black (Mustafa Shakir), and Faye Valentine (Daniella Pineda) form a scrappy, snarky crew ready to hunt down the solar system’s most dangerous criminals — for the right price. But they can only kick and quip their way out of so many scuffles before their pasts finally catch up with them.”

Cowboy Bebop premieres on Netflix November 19, and you can find the original anime on the platform from October 21. 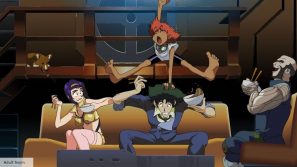