Loneliness can be deadly, and the skeletal monster who lives in your smart devices, Larry, knows it. Written and directed by Jacob Chase, Come Play, a feature based on his short film Larry, takes a traditional ghost story narrative and attempts to add a modern twist with a childhood perspective. Full of strong ideas and a clear aesthetic, Come Play is a horror movie that touches on our technological world’s social effects and consequences. However, despite sparks of potential and a few genuine scares, this is a monster movie that ultimately feels like an outline instead of a fully developed scary picture.

The film follows a young non-verbal autistic boy called Oliver (Azhy Robertson), who communicates almost exclusively through his electronic devices. Completely isolated and struggling to make friends, he spends most of his time staring at a screen and watching the animated series SpongeBob SquarePants. As he gets bullied for being non-neurotypical, struggles in therapy, and watches his parents Sarah (Gillian Jacobs) and Marty (John Gallagher Jr.), preparing for divorce, it seems like the only outlets for self-expression and safe escapism that Oliver can turn to are his phone and iPad.

With the rifts in the family unit palpable, and his relationship with his mother rocky, to say the least, Oliver is looking for a friend, and unfortunately, so is the monster living in the technological world, a bony washed-out figure named Larry. Soon Oliver’s devices become possessed, as they keep showing a webnovel of a creepy children’s story, titled ‘The Misunderstood Monster’. A supernatural power begins to stalk Oliver, threatening to reach out from the screen to abduct the young boy from the real world, and kill anyone who gets in its way.

The first half of Come Play is relatively strong. The quietness and general eeriness of Larry’s quick appearances in the iPad’s camera and flickering in the house’s lights whenever he is near creates an exciting atmosphere and primes you for some quality jump scares. However, in terms of the horror, the flick flatlines fast. Come Play’s main problem is its lack of character development and thin story. We never fully witness the depth of Sarah and Oliver’s relationship or Marty’s personal dynamic with the overall family unit. As a result, the constant terror felt by the family never hits home or hits hard as viewers struggle to care or empathise deeply with the strangers on their screen. 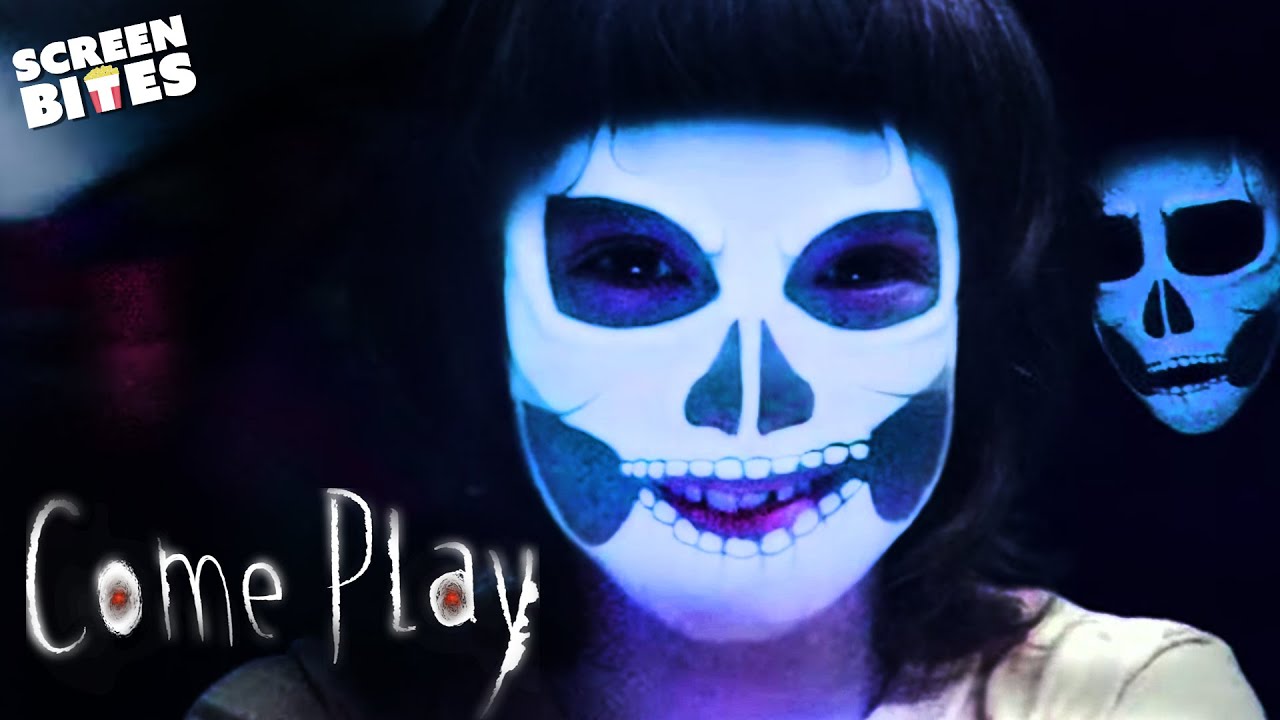 Usually, such a lapse in the narrative department wouldn’t be such a sticky and noticeable issue. But Come Play’s striking family-driven plot and childhood themes, that we’ve seen play out time and time again in the horror genre, will leave long time spooky fans ultimately feeling unsatisfied. From Jennifer Kent’s terrifying film The Babadook that played with the idea of deadly children’s stories, or to the Japanese ghost movie Ringu that showcased haunted technology and a persistent spirit, it’s easy to see Chase’s references throughout his script. However, unlike the films it tries to draw upon, Come Play lacks the deep world-building and characterisation it needs to keep viewers intrigued.

That being said, as previously mentioned, the film is full of potential and has some strong moments. Oliver is an exciting protagonist, whose character arc is full of inner strength and resilience. Similarly, although underdeveloped, his relationship with Sarah is touching, making you wish you had seen more of it in general. Both Robertson and Gillian perform well opposite each other and manage to capture a familial bond that rings true enough that the flick’s ending hurts your heart. 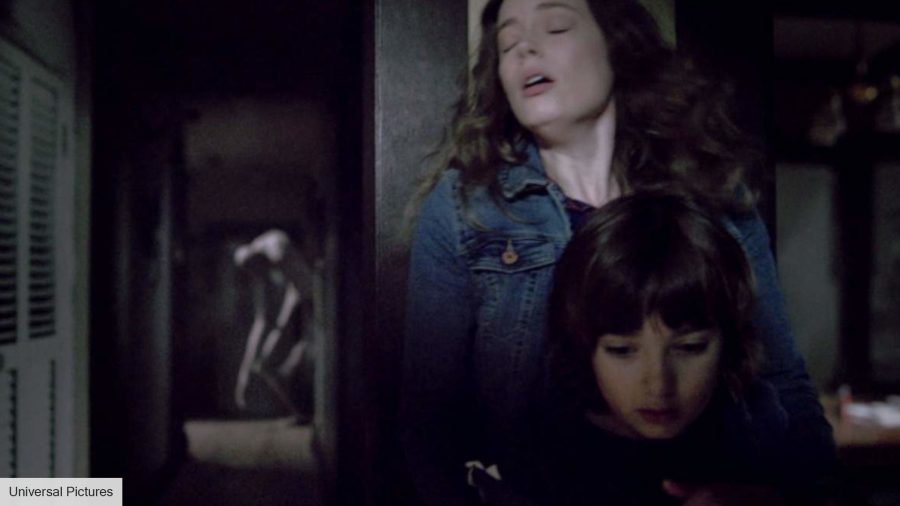 Larry’s design also gives you everything you’d want out of a creepy monster who targets kids. The character has a distinct creepypasta feel, whose thin and bony appearance harks back to urban legends such as Slender Man or The Rake. This brings a certain modernity to the flick that plays perfectly into the supernatural tech angle, as it draws from new virtual horror stories that essentially went viral online. Chase has proven that he is a filmmaker full of good ideas; however, Come Play just never fully executes them all.

A horror that is full of potential but ultimately just doesn't have enough story or scares to be a genre standout.