The first trailer for Clint Eastwood’s new western thriller movie Cry Macho has been released. The legendary actor and filmmaker returns to the silver screen as Mike Milo, a washed-up rodeo star and horse breeder who’s suffering from alcoholism after the untimely death of his wife and son.

Lost and looking for purpose, the old cowboy takes a job from a former boss to travel south of the border to Mexico and bring back the man’s young son. Forced to take the scenic routes through the dusty trails of Texas, the pair find an unexpected connection and the challenges of their journey offer Mike a form of redemption.

Directed by Eastwood, the movie is based on the 1975 novel of the same name written by N. Richard Nash. Nash, who died in 2000, wrote the screenplay and frequent Eastwood collaborator Nick Schenk – who previously wrote Grand Torino and Eastwood’s last big-screen venture The Mule – also contributed to the script. Cry Macho is the 91-year-old director’s 32nd movie (where does he get the energy?) and his first movie since 2018.

“It’s about a man who has been through some hard times in his life, and then unexpectedly another challenge is brought to the foreground,” Eastwood told Entertainment Weekly. “He would normally never do it, but he is a man of his word. He follows through. And it starts his life over again.” 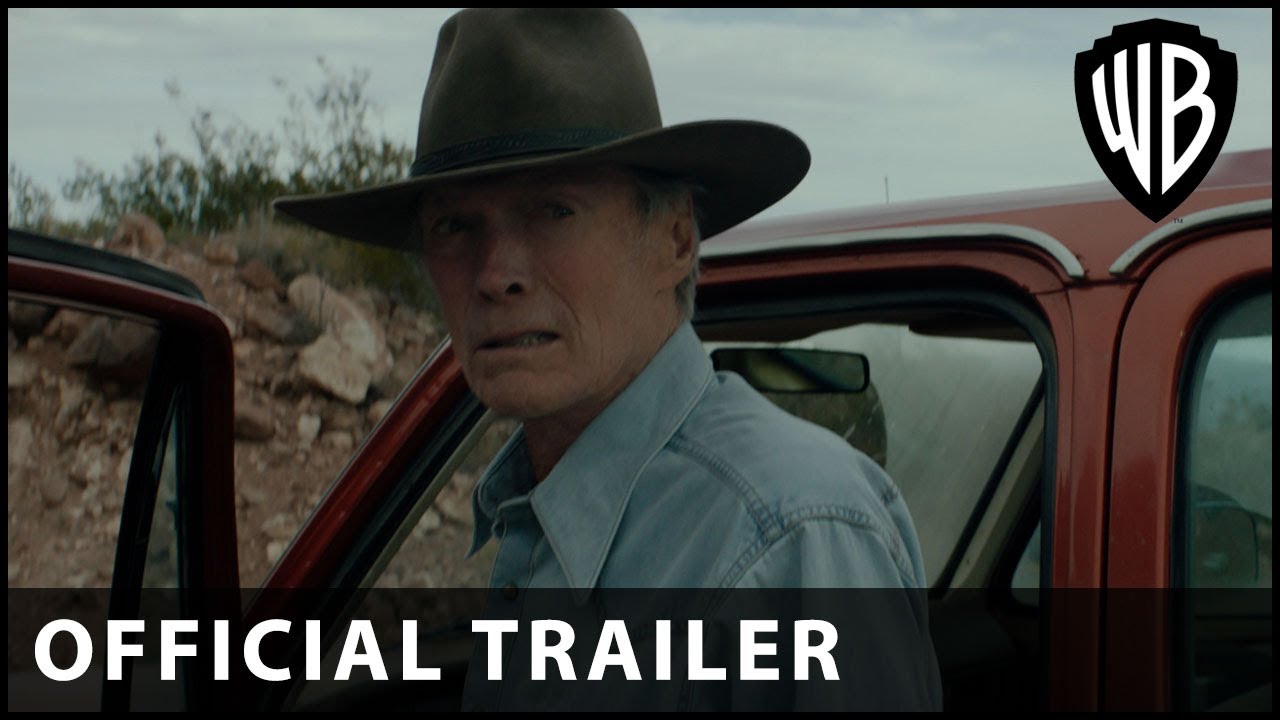 Cry Macho has been in development for decades now, and several big names have been attached to star over the years, including Roy Scheider, Burt Lancaster, James Bond himself Pierce Brosnan, and action movie star Arnold Schwarzenegger who would have made an incredible washed-up cowboy.

Cry Macho hits theatres and HBO Max on September 17, 2021. In the meantime check out our list of the best movies of all time. 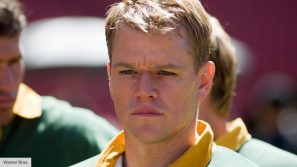