Mamoru Hosoda’s second anime movie, Belle, has finally got a US release date. GKIDS announced that Hosoda’s and Studio Chizu’s film, which tells the story about a young girl in a virtual world, will screen in both English, and in Japanese with English subtitles on January 14 for all US-based fans.

Belle opened in Japan back on July 16 and has since earned over six billion yen, making it Hosoda’s highest-grossing project to date. Previously the director saw success with his Academy Award-nominated animated movie Mirai (2018), a beautifully crafted human story full of detailed art and charm. Belle seemingly follows the filmmaker’s heart-warming story trend and has been as widely appreciated as his past film. Currently, Belle holds an impressive 92% on Rotten Tomatoes, and has received critical praise for its music and modern take on the benefits of a technological world.

The official synopsis for Belle reads: “Suzu is a 17-year-old high school student living in a rural village with her father. For years, she has only been a shadow of herself. One day, she enters “U,” a virtual world of 5 billion members on the Internet. There, she is not Suzu anymore but Belle, a world-famous singer. She soon meets with a mysterious creature. Together, they embark on a journey of adventures, challenges, and love, in their quest to become who they truly are.”

Needless to say, anime fans have been waiting patiently for their chance to see the movie. Back in June, it was revealed that GKIDS had gained North American distribution rights to the film. However, no solid release date has been confirmed until now. 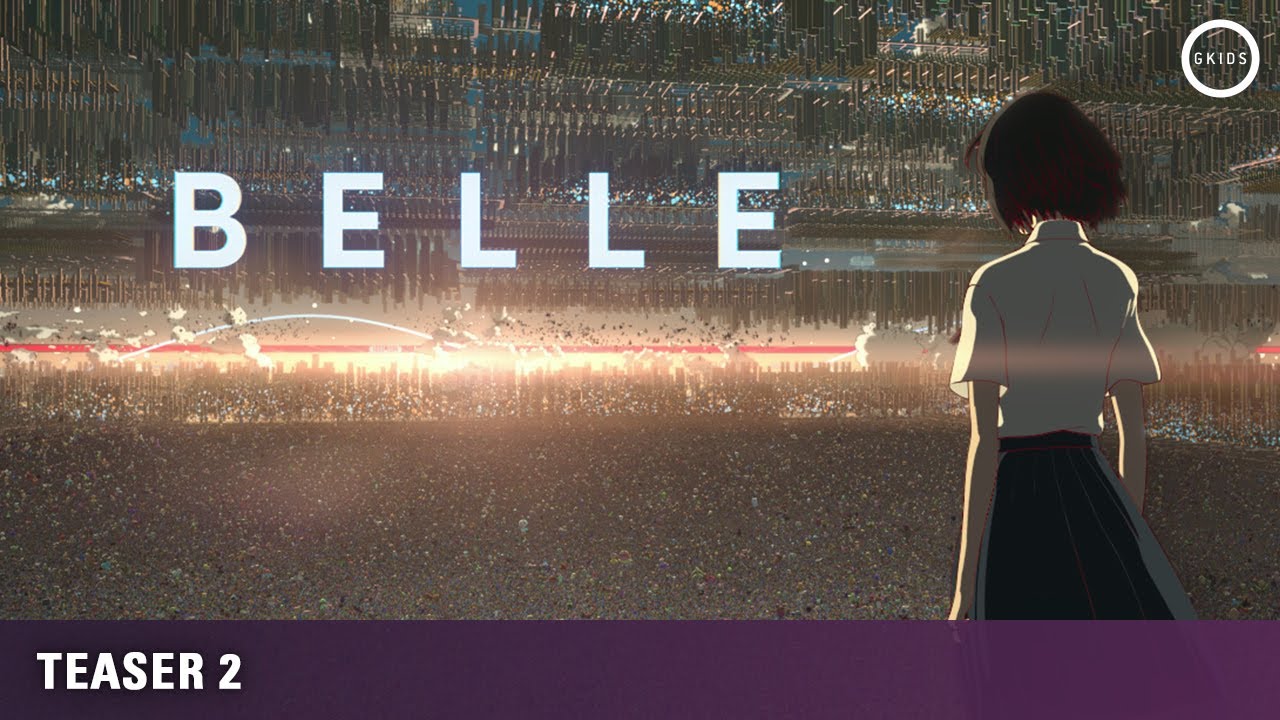 There is some bad news for British fans, as there is still no firm word on a UK release date for Belle. Anime Ltd holds the UK distribution rights for the upcoming romance movie. Although the film did recently have its UK premiere at the BFI’s London Film Festival, no information on a widespread theatrical release has been confirmed. Stay tuned for updates.

While we wait on Belle news, why not check out our list of the best anime series of all time. 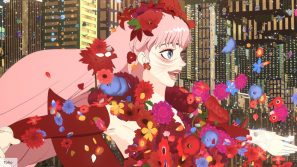