The dramatic reboot of one of the best TV series of all time, The Fresh Prince of Bel-Air, has officially cast a young actor in the titular role that was famously played by Will Smith back in the ‘90s. Jabari Banks, received the news that he will be playing the part of young Will from none other than Will Smith himself.

The Fresh Prince reboot, named Bel-Air, is based on a viral fan-made short film by Morgan Cooper, that adapted the ‘90s sitcom with a darker, and more serious tone. Since his short film took the internet by storm, Cooper and Smith have teamed up for a new show, which will re-imagine the beloved comedy sitcom in a new serious light. The series is set to follow a young Will, as he comes from West Philadelphia to Bel-Air. It will examine wealth disparity, race, sports, and the complexities of family bonds, straying away from the original lightheartedness that Fresh Prince fans have grown accustomed to.

Jabari Banks seems like the ideal actor for the part. The young star is from West Philadelphia, born and raised. He is a keen basketball player, and a musician. In short, he fits Will Smith’s and The Fresh Prince of Bel-Air’s description like a glove, and will no doubt thrive in the upcoming role. 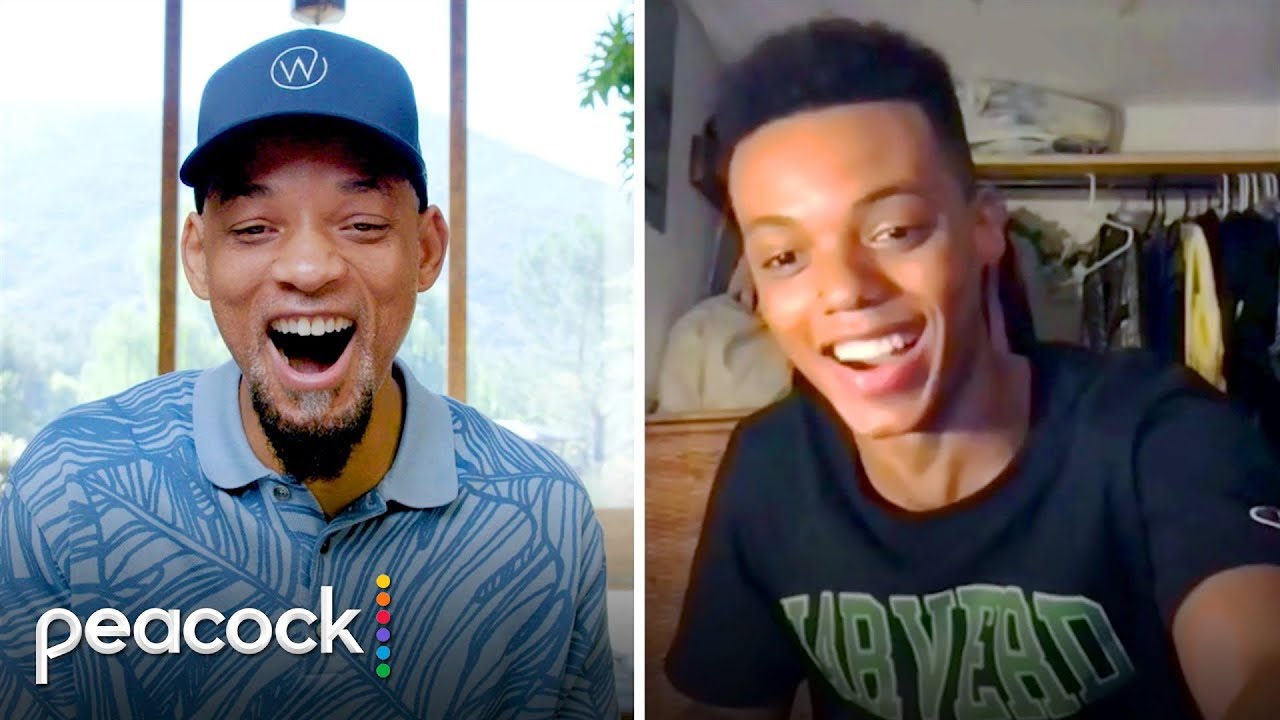 Currently, the streaming service Peacock has a two-season order for Bel-Air. However, no release date for the show’s first season has been announced just yet. We will be sure to update you as soon as we know more details.

In the meantime, why not binge some classics with the best TV series on Netflix.