A showcase of the best TV and movies coming to Apple TV this summer has been released. Sports comedy Ted Lasso, dystopian sci-fi series See, and plenty more besides are in the streaming service’s upcoming slate.

A few of Apple TV’s hits populate are strewn among the clips. The second season of Ted Lasso is in there, Jason Sudeikis still being his jolly, football coach self, and the next season of See, with Baba Voss (Jason Momoa) leading his tribe in battle. The Morning Show, starring Jennifer Aniston, returns for another season too, and Mythic Quest is wrapping up its second season this month.

Invasion, a sci-fi show led by Sam Neill, Lisey’s Story, a Stephen King adaptation that just started, and The Shrink Next Door, starring Paul Rudd, are all among the new series arriving on the service. We get a few seconds of spacefaring blockbuster series Foundation, based on the Isaac Asimov novels. Extra emphasis is given to Physical, a comedy set in the ’80s created by Annie Weisman, and starring Rose Byrne, since that starts on June 18. 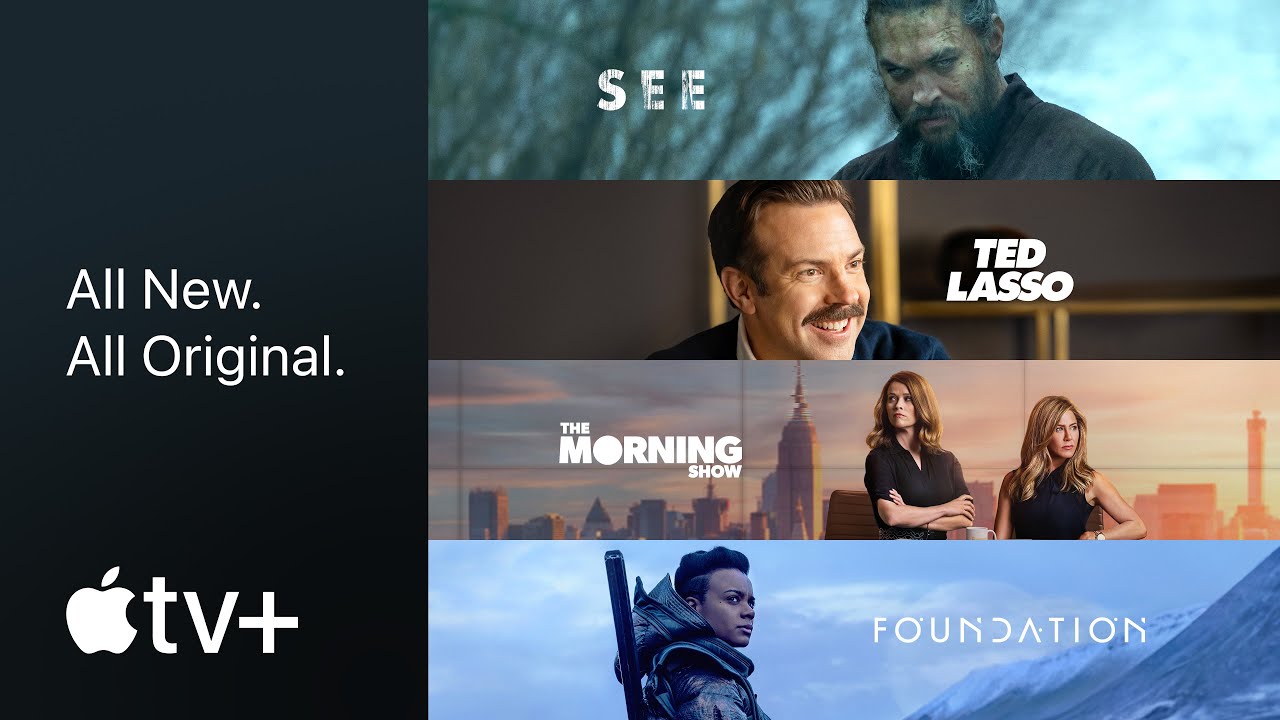 That’s just the television series – Irish animated movie Wolfwalkers, and naval action movie Greyhound, are included in the films that’ll be streaming in the coming months. Coming-of-age drama CODA, about teenager Ruby (Emilia Jones) having to choose between leaving her smalltown to go to college, or stay and help her deaf family’s business, is heavily touted.

Apple acquired CODA for a record-breaking amount at Sundance 2021, and it’ll premiere on August 23. We’ll keep you informed on release dates for the rest as they emerge. 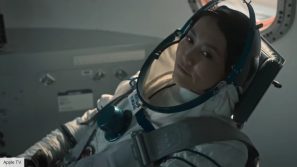