Jake Gyllenhaal and Yahya Abdul-Mateen II rob a bank in the first explosive trailer for Michael Bay’s new action movie, Ambulance. Based on the 2005 Danish film of the same name, the thriller movie sees Abdul-Mateen and Gyllenhaal play brothers Will Sharp and Danny, respectively, who decide to rob a bank in an effort to secure $200,000 that Will needs to pay for his wife’s surgery.

The pair may have noble intentions, but there was one thing they didn’t bank on (pun intended); a cop needing to make a deposit. Trapped with no way out, Danny lets the cop into the bank they’re robbing, and the situation devolves from bad to mind-blowingly dreadful when the police officer gets shot.

The brothers now find themselves on the lamb in an ambulance, chased by the police, and seemingly with nowhere to go. Even worse, there’s a badly hurt police officer and paramedic Cam Thompson (Eiza González) onboard, so this just became a hostage situation. As you might expect from a Michael Bay movie, it looks like pure chaos with car chases, massive explosions, and more gratuitous violence than you can shake a stick at.

Gyllenhaal recently explained what it was like working with the infamous action director, Bay. “I’d heard all these amazing stories about Michael Bay and what it’s like working with him,” he told US Today. “He’s wild, man, but I adore him. Driving around the streets of LA at like 100 mph, shooting guns at helicopters. There are many stories out of that movie that are really fun and crazy.” 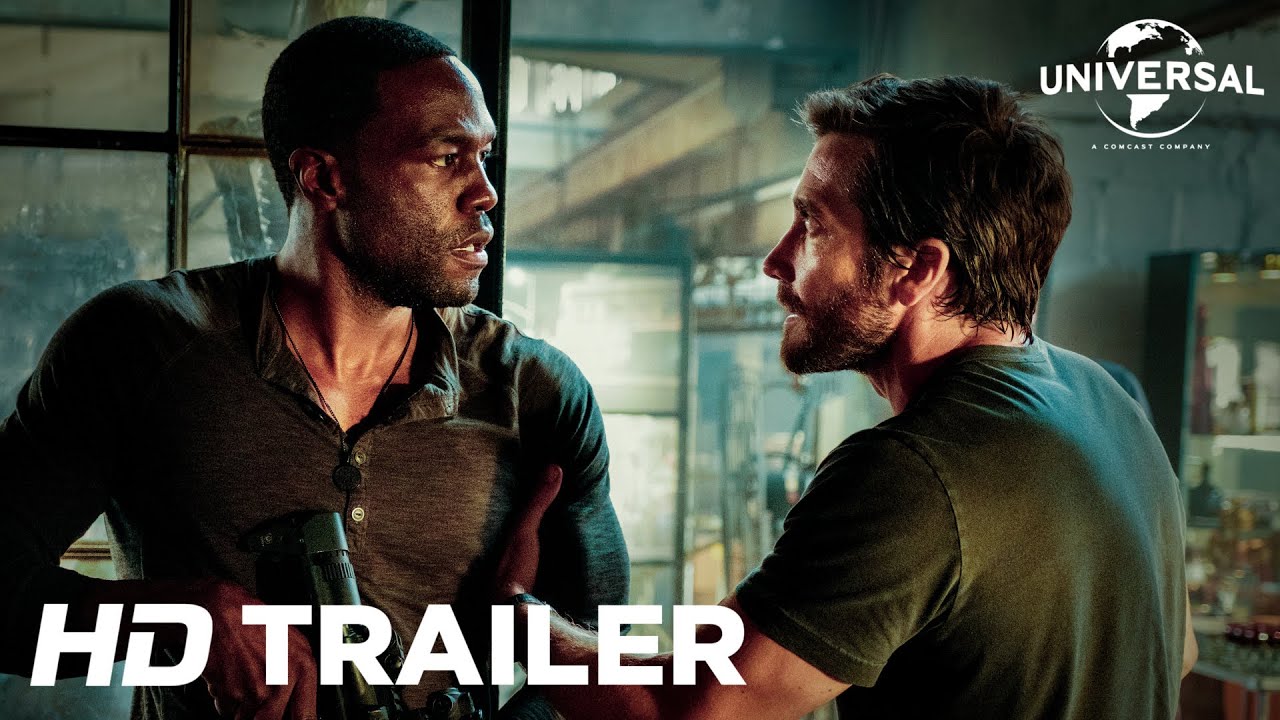 Ambulance drives into theatres on February 18, 2022. If you love action why not check out our guide on how to watch the Fast and Furious movies in order while you wait.