For any movie buff collecting their favourite films in disc form is a long-standing tradition. Our shelves are piled high with DVDs and Blu-ray boxsets, and many of us sleep easy at night knowing that we have all the classics remastered in 4K Ultra HD glory. But let’s be honest, being a dedicated cinephile isn’t exactly the cheapest obsession. However, thankfully Amazon Prime Day is here, and is ready to save all our wallets as we franticly pick up all the TV series and films that we’ve missed over the years.

There is nothing like settling down to watch some cult TV series or a collection of the best movies on your couch. It’s one of life’s simplest pleasures, and now there are some great bargains up for grabs. In celebration of Amazon Prime Day, we here at The Digital Fix have rounded up some of the best deals on Blu-ray’s, DVDs, and boxsets for your enjoyment. From popular sitcoms to the best horror movies on offer, we have left no cinematic stone unturned.

A quick reminder that to get full access to all these deals, it’s in your best interest to be an Amazon Prime member. Despite free delivery, a slew of extra discounts and a 30-day free trial, you can easily sign up for a Prime membership here – so grab your popcorn, and have your credit cards at the ready; here are the best Blu-ray and DVD boxset deals Amazon Prime Day has on offer. 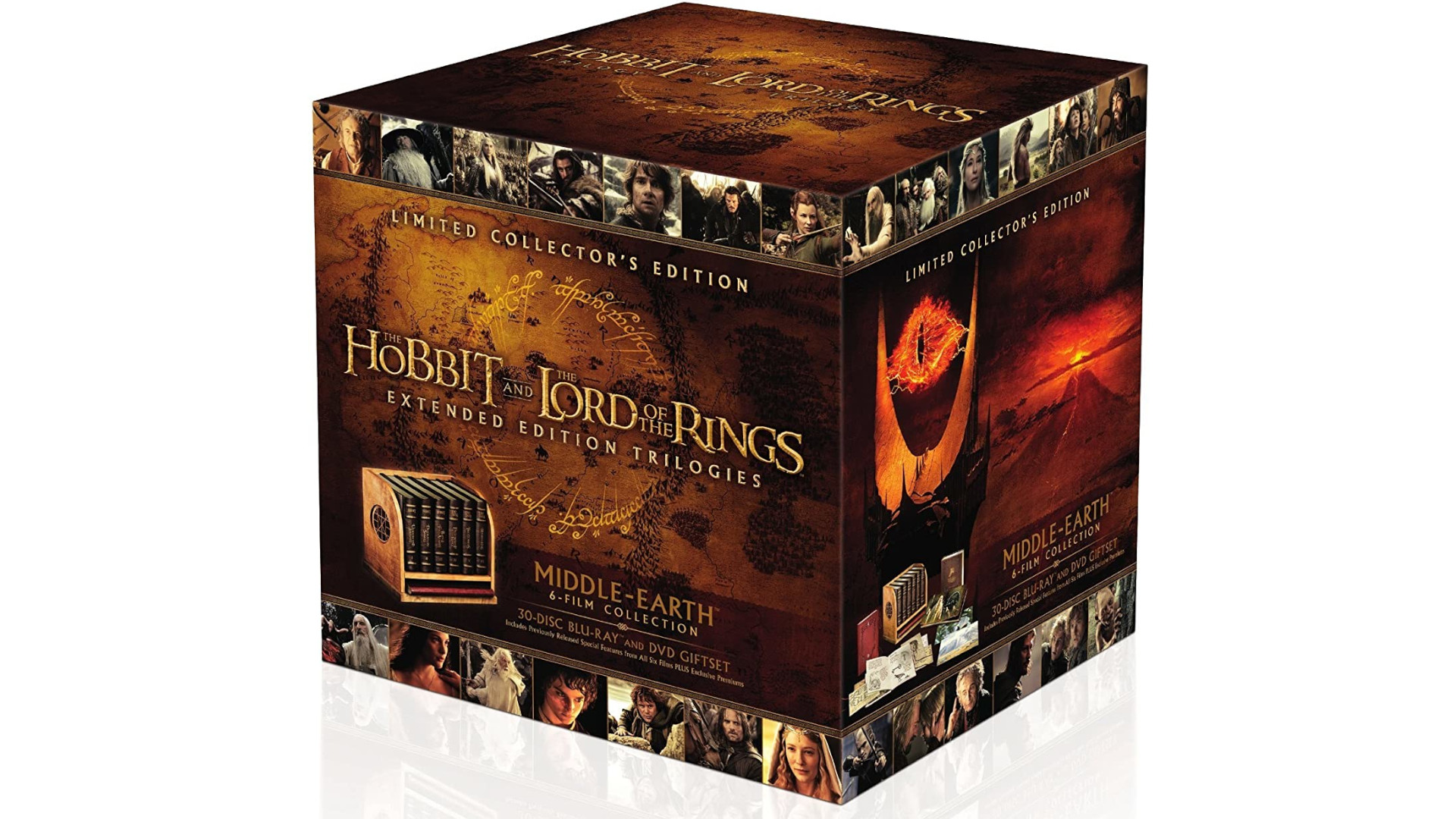 In preparation for the upcoming Amazon Lord of the Rings series, what is a better way to spend your time than catching up on all six Middle Earth-centred films? Amazon UK is offering the 30 disc Middle Earth collection for just £44. The boxset includes the Lord of the Rings films as well as The Hobbit titles in extended format. Seeing the classic fantasy movies in that high definition Blu-ray quality is stunning, and with all the extra content it has to offer, it’s an unmissable deal for any Lord of The Rings fan.

58% off The Big Bang Theory: The Complete Series boxset 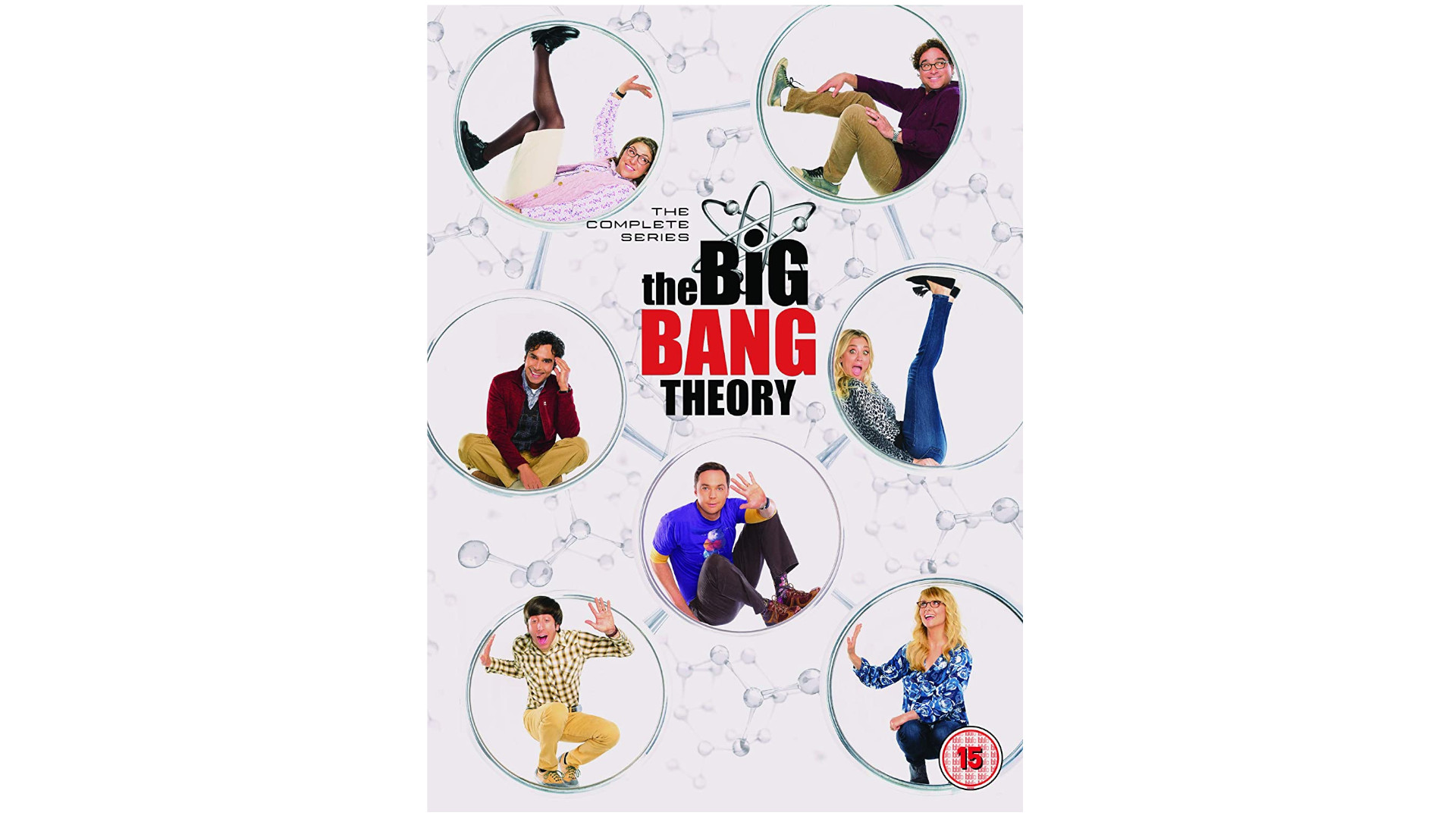 With this Amazon Prime Day deal, you save yourself $105. That’s right, The Big Bang Theory’s boxset is now going for $74.99 instead of its typical $179.99 price. The 37 disc boxset covers all episodes and seasons in the series, and makes for the perfect show to binge on your TV. However, for all you Blu-ray lovers, sorry, this deal is only available on the boxset’s DVD version. 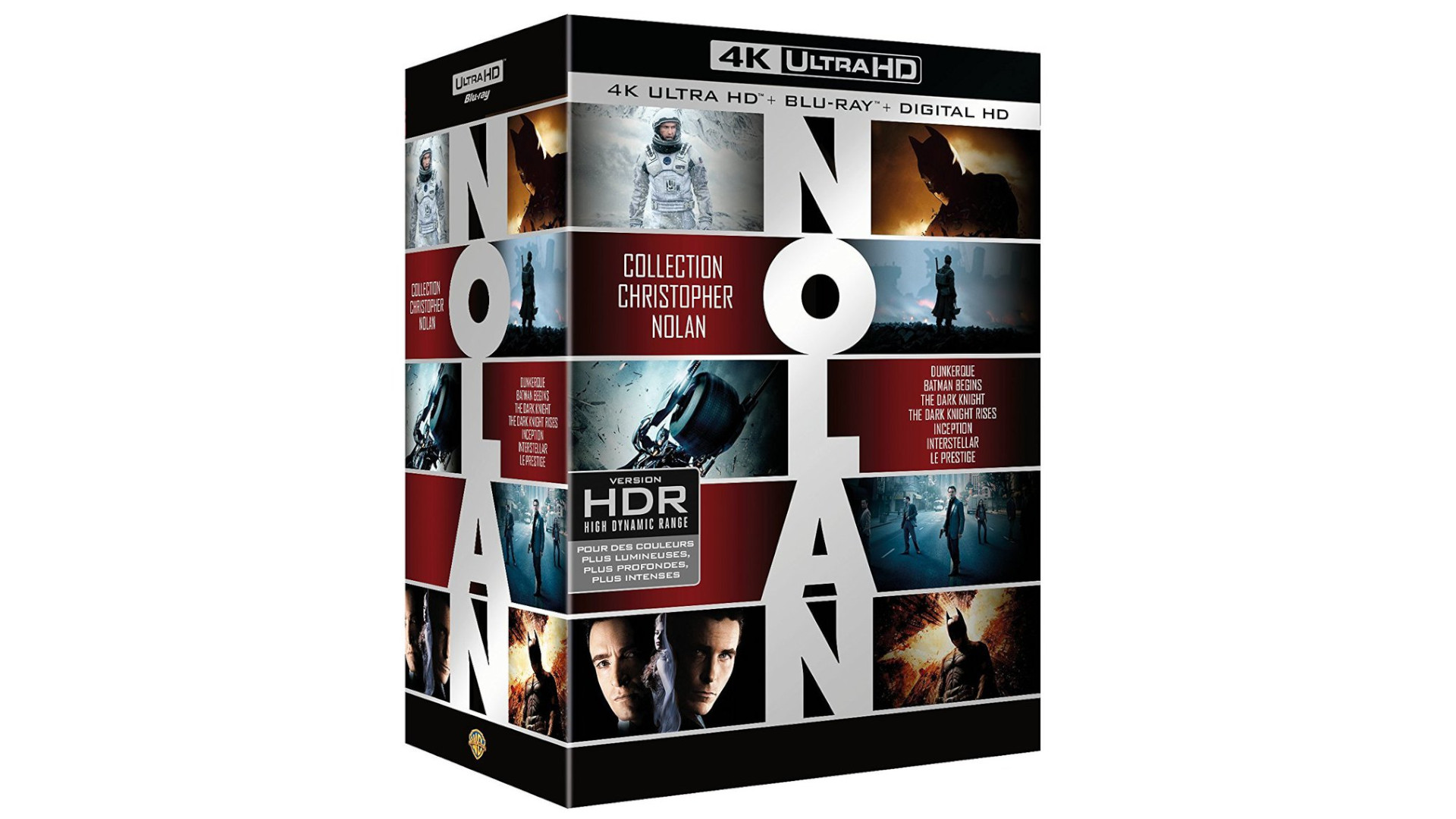 33% off The Mission: Impossible: The 5 Movie Blu-Ray Collection 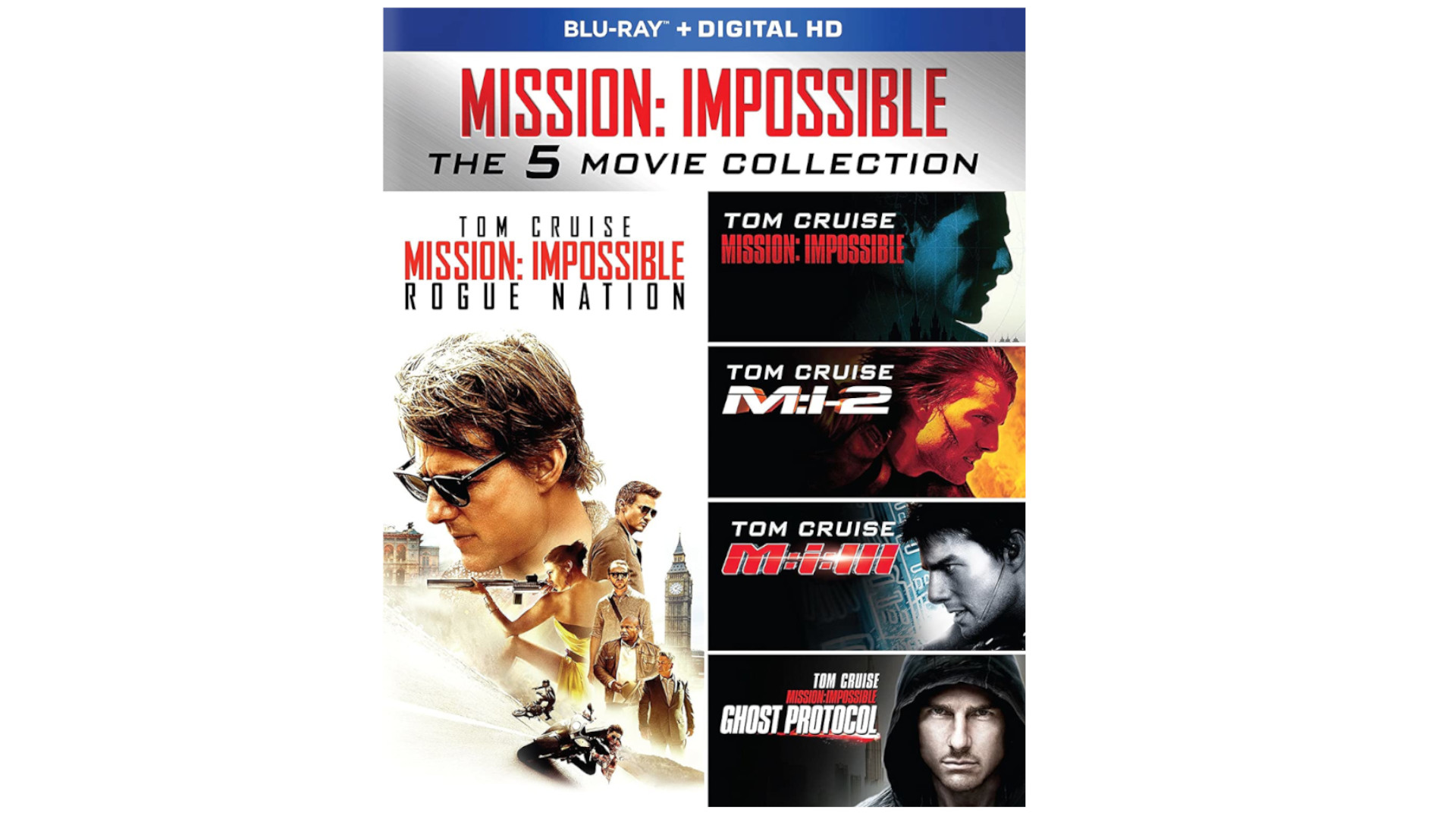 Action movies and Tom Cruise go hand in hand, and nothing says a quiet night at home like a fast-paced spy series. Although the initial discount price is $23, with Amazon Prime, this Mission Impossible Boxset drops down to $16.70. The set includes the original Mission Impossible (1996) up to Mission: Impossible-Rogue Nation (2015), giving you 10 hours of straight heart-racing action.

35% off The Ultimate Hammer Collection 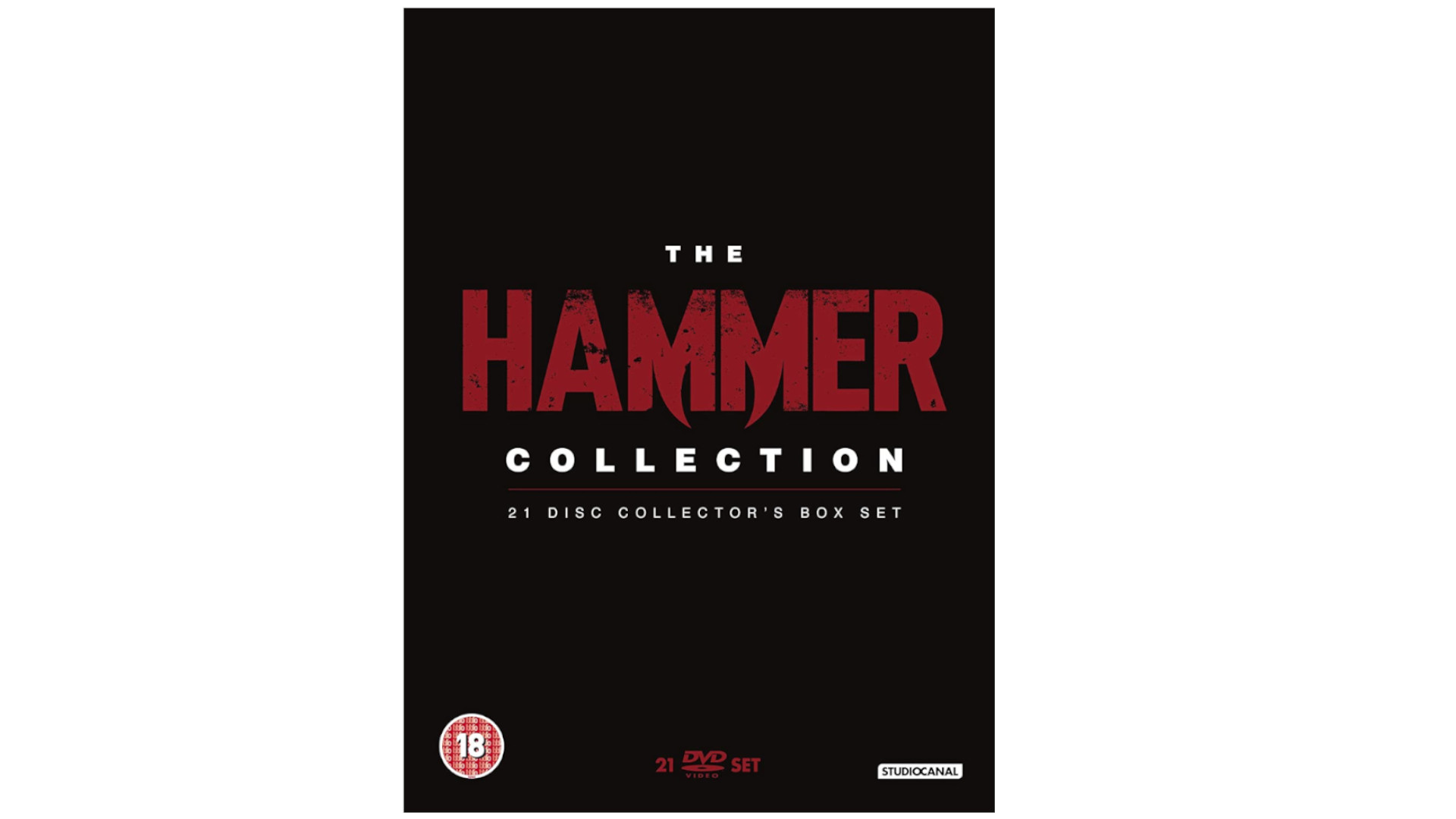 So what do you say? Ready to start expanding your movie collection? If the answer is yes be sure to sign up for a Prime membership here before it’s too late to cash in on these bargains. 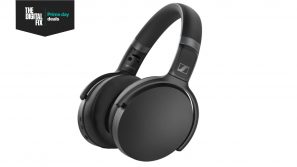