It turns out that Jake Gyllenhaal almost took the fashion world by storm – not Owen Wilson. During an interview with Esquire, Ben Stiller, Christine Taylor, and Milla Jovovich revealed that the casting for the classic comedy movie Zoolander originally looked very different – especially for the roles of Hansel and the evil fashion mogul Mugatu.

In celebration of Zoolander’s 20th anniversary this year, Stiller – who played the flick’s titular character – along with Jovovich and Taylor, shared some behind the scene’s stories about the production. One of the big revelations is that Owen Wilson almost didn’t make it to the catwalk. According to Stiller, due to scheduling conflicts, the actor wasn’t 100% on board with playing Zoolander’s male model rival, Hansel. While Stiller affirmed that Wilson was the first choice for the part, he recalled how they held auditions for the role of Hansel after it seemed like Wilson couldn’t commit.

In the auditions, it was none other than Jake Gyllenhaal who stole the show and left an impression on the film’s team. “The only one that I remember clearly was a young Jake Gyllenhaal doing this wide-eyed version of Hansel,” Stiller said. “That was really funny.” However, despite a standout audition, the part ultimately went to Owen Wilson, who, let’s face it, crushed it as the “so hot right now” male model Hansel.

Another surprising casting story from the fashion centred action movie was for its main villain. Stiller shared how Andy Dick (Road Trip) was the first choice to play Mugatu. Due to a sitcom engagement, the role went to Will Ferrell, who perfectly added to the absurdity and fun that was Zoolander. Stiller ultimately agrees that casting Ferrell was the best choice saying: “Now it’s impossible for me to picture anybody but Will doing it.” 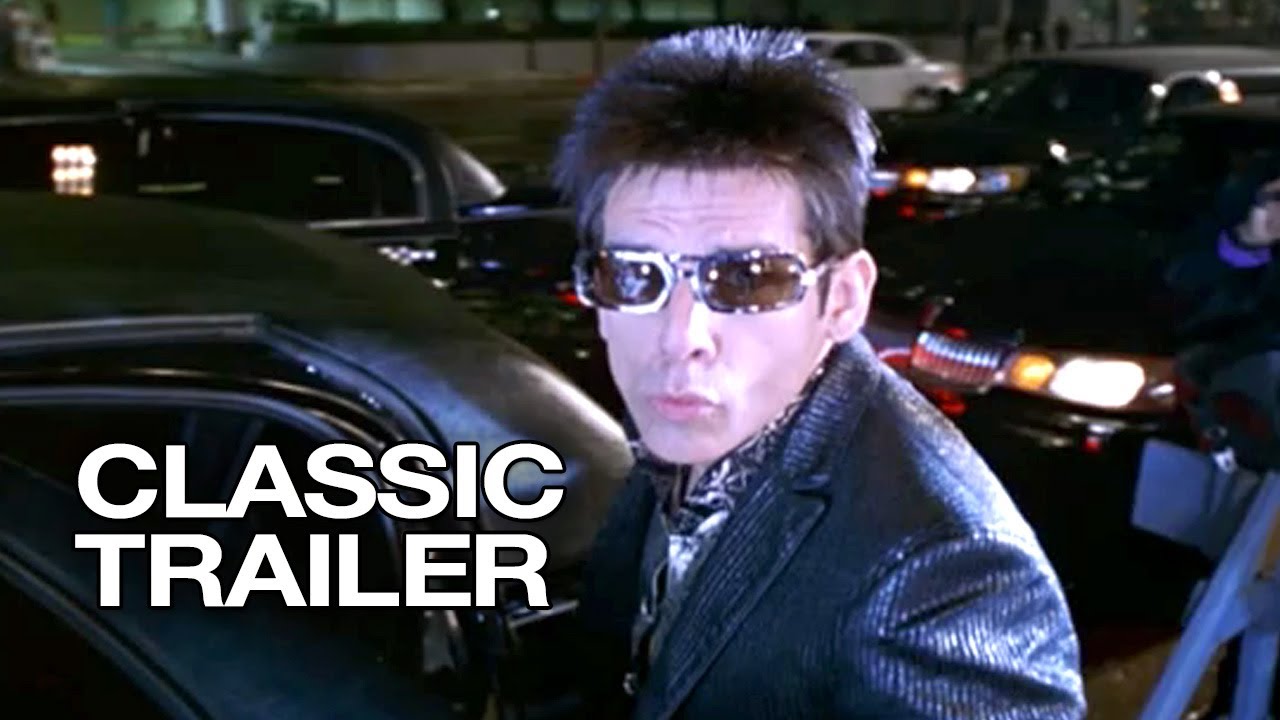 It’s strange to imagine how Zoolander would have looked like with Gyllenhaal and Dick acting opposite Stiller instead of Wilson and Ferrell. Who knows if the flick would have been as iconic or as financially successful if it had a different cast. The wacky satire grossed over $60 million at the worldwide box office and to this day still stands as one of the most quotable flicks of all time.

Although Gyllenhaal missed out on playing Hansel, the actor has been keeping busy. He’s in the Netflix thriller movie The Guilty, arriving on the streaming service in October.