When do new episodes of Y: The Last Man become available? The new sci-fi series on streaming service Disney Plus is a dark one. A bio-weapon has killed most people with a Y chromosome, plunging the world into chaos. Yorick Brown (Ben Schnetzer) is one of the few men left alive, and his mother, now the president of the United States, is struggling to maintain control.

It’s a dystopian tale that hits close to home, adapted from the comic of the same name by Brian K Vaughan and Pia Guerra. The show makes some welcome changes, diving further into the ramifications of the concept, and modernising some elements to make it a stirring, sometimes quite horrifying look at what might happen during an unmitigated global disaster.

When can you tune into the first season? For how many episodes, and where? Rest assured, we have all the important information right here, so you can follow Yorick’s misadventures in real time. We can tell you when episodes go live, where to watch them, and how many are coming, so you can worry more about How: The Last Man than When: The Last Man, or where.

How do I watch Y: The Last Man?

Episodes go live at 08:00 BST / 00:00 PST on the service, giving you something to look forward to when you wake up. Simply check the homepage, or visit the Star subsection for access.

How many episodes are in Y: The Last Man? 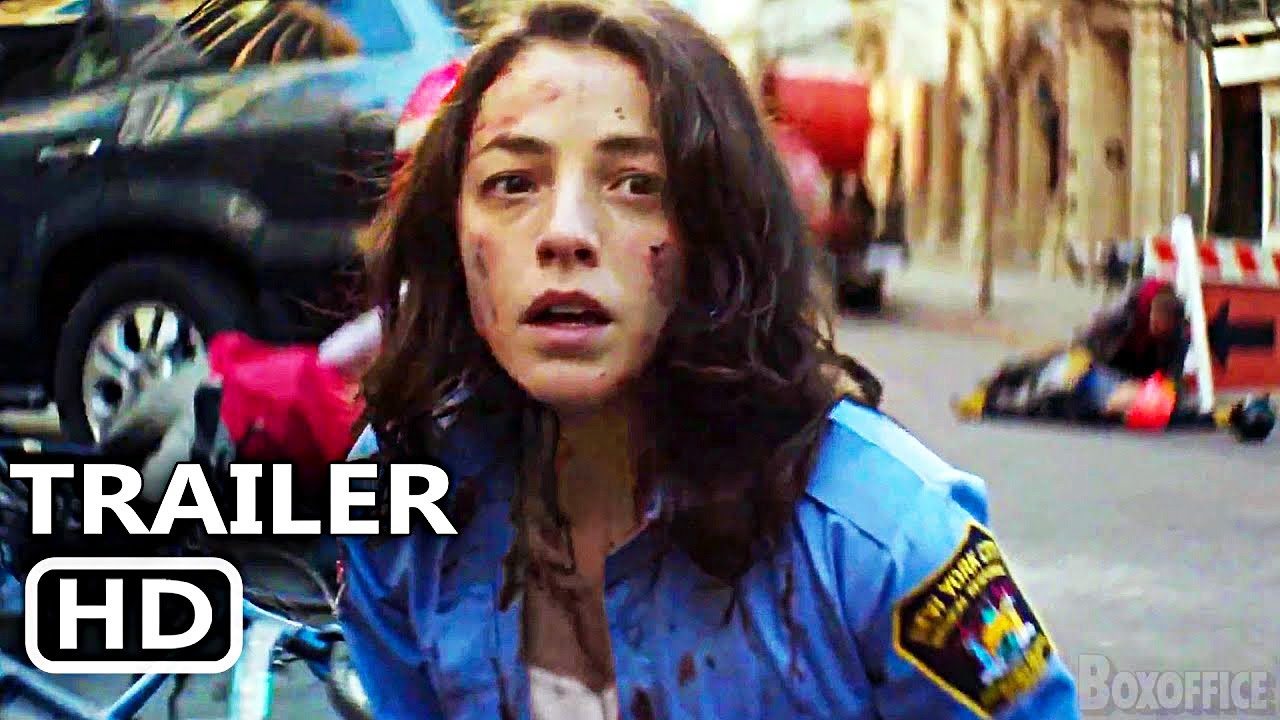 The first season has nine episodes. Eliza Clask is showrunner, who took over mid-production from Aida Mashaka Croal and Michael Green, who left due to creative differences, and all episodes are directed by women.

More than one: The best Netflix TV series

This means the last episode arrives for British fans November 3, whereas American viewers are seeing it October 25. A little over a week to avoid fan chatter before binging the lot, if you so desire.

Will there be Y: The Last Man season 2?

Nothing has been confirmed yet, and we’ll have to see what happens. There’s plenty of material to cover within the comics, but it depends on the success of this first season. If you want more, watching it week to week, and convincing others to do the same, always helps. 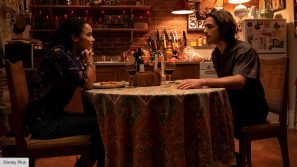 Y: The Last Man premieres on Disney Plus UK in September
Get involved Continue the conversation over on The Digital Fix Forum