If you’ve ever made a friend while on holiday then been filled with dread when they ask for your number at the airport, then you need to watch the new Disney Plus movie Vacation Friends. The comedy movie tells the story of Emily and Marcus (Yvonne Orji and Lil Rel Howery), an uptight couple who, after meeting Kyla and Ron (Meredith Hagner and John Cena) in Mexico, learn to let their hair down.

Confident that they’ll never see either Kyla or Ron again, Emily and Marcus are shocked when the chaotic duo crash their wedding. No one in the film is more bothered by the sudden appearance of these two free spirits than Emily’s father and brother Harold (Robert Wisdom) and Gabe (Andrew Bachelor).

We were lucky enough to sit down with Andrew and Robert ahead of the film’s release to chat a little about the movie’s themes, why their characters hated Marcus with such zeal, and we had to ask Andrew if his character really thought he could take the man-mountain John Cena in a fight.

The Digital Fix: On the surface, this is a film about friendship, but more than that, it’s a movie about perception and our biases. We see that Marcus and Emily look down on Ron and Kyla, they’re happy to be their friends in Mexico, but they have no interest in them once they leave. Beyond that, we see Emily’s family look down on Marcus because he’s a ‘blue-collar worker’. Did those themes of classism and bigotry draw you to the project?

Andrew Bachelor: Yes! The thing about it is that in the society we live in, we always judge a book by its cover. But the truth is you need to open up that book and read it because everyone has layers to them, everyone has a backstory of why they behave the way they do, and if we understand that, then they’ll be a lot less judgemental in the world. 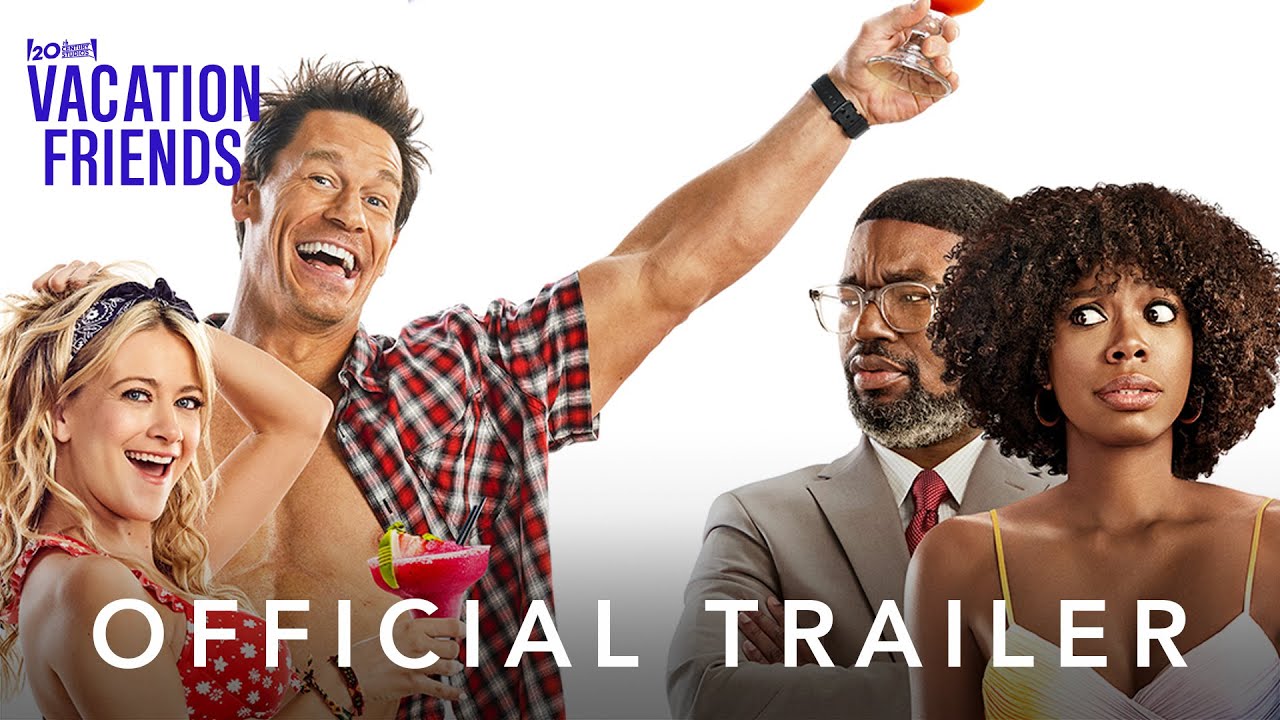 Robert Wisdom: The story to me is about class and the attitudes that come with it. We see that just a little pill of madness can crack all of that open. We can see that all of our emotions and all of our reactions are human and have nothing to do with what people perceive or assume about the people that they’re meeting, but in fact, underneath all of that are complicated hearts.

It’s fair to say neither of your characters like Markus very much. Where do you think that antipathy comes from? Is it simple snobbery?

Andrew: I think for me it’s more about protecting my sister, we come from a successful family, and he wants that success to continue. You know, if her name goes down, the family name goes down, and it becomes an embarrassment, and I think he wants to protect that.

Robert: I think my character’s hermetically sealed his family from all of the things that he brought himself up with, and that’s the irony of his own life. You know he’s a self-made man, but the moment he arrived, he became just as small as any small human, and we see the process of him realising the error of his ways through the movie. 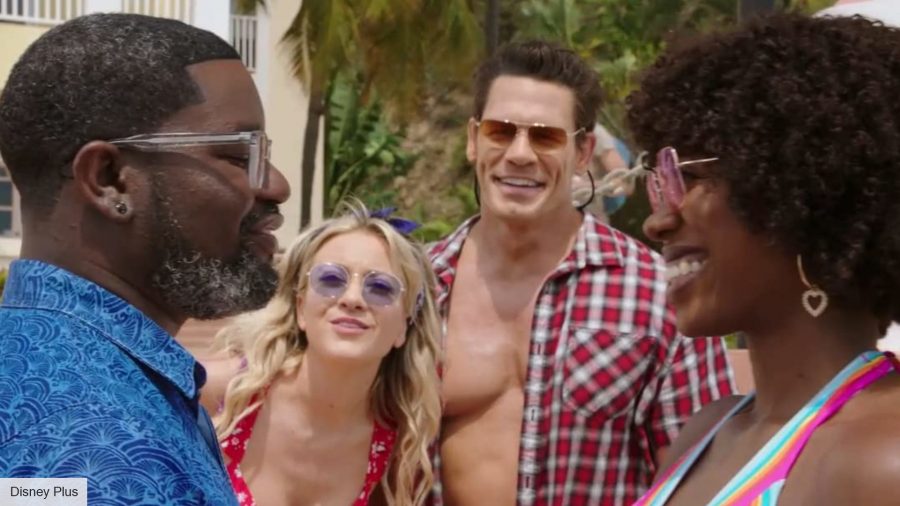 Andrew, your character seems like the villain of the piece, but your dad, Robert, forgives an awful lot of what you do. Robert, how do you think [character name] feels about Gabe bullying?

Robert: I see him as my son and heir, and I think in that way he can do nothing wrong. He’s a strong man who’ll make it in the world, and he’s fighting the good fight against a man who won’t be a good influence on a member of our family, so I support him.

It’s interesting that you say fight the good fight because we’ve one minute left, and Gabe tries to pick a fight with John Cena’s character, that man’s built like a brick shit house. Why does Gabe think he can win?

Andrew: Listen, you can do anything you set your mind too 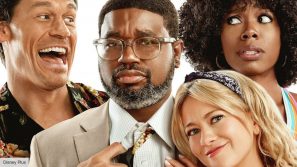