James Gunn has revealed he wanted to remake Creature from the Black Lagoon but Universal rejected his pitch. According to Gunn himself, who admitted this on his Instagram Stories, he went to Universal with his take on the classic horror movie after he finished working on the 2004 remake of Dawn of the Dead. Unfortunately for Gunn, and for fans of classic monsters, Universal wasn’t interested in bringing back the fiendish fishman at that time.

While it might seem daft for a studio to turn down Gunn’s services as a director, it’s important to remember that back in 2004, James wasn’t the hotshot star he is now. At the time, he was a writer who’d never directed a movie and the biggest film he’d worked on, aside from the Dawn remake, was Scooby-Doo. It’s understandable why Universal didn’t want to take the risk, especially with a B-tier monster like “The Creature”.

The original 1954 Creature from the Black Lagoon sees a team of scientists travel to the deepest darkest part of the Amazon rainforest to investigate evidence of a missing link between man and fish. While there, the team is confronted by “The Creature”, a terrifying amphibious humanoid who becomes infatuated with one of the scientists. 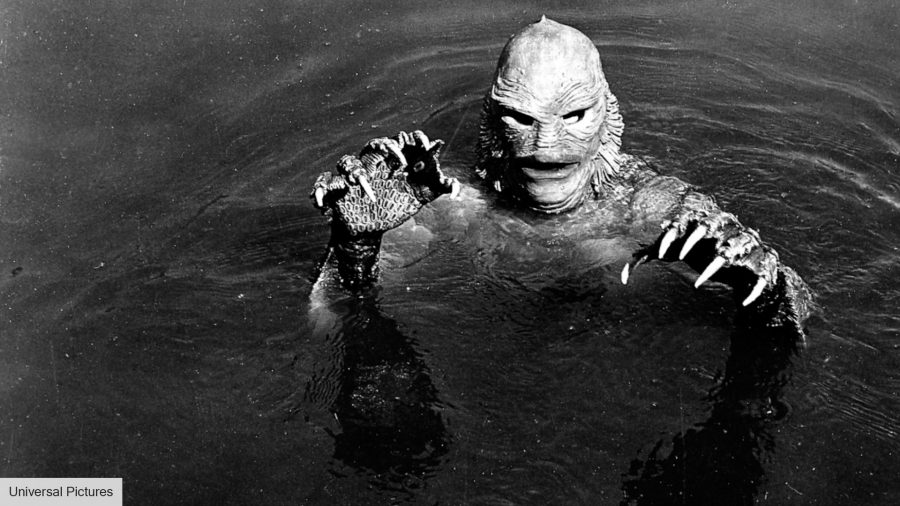 Universal has spent the last decade or so trying to resurrect their old monsters. They recently attempted to create their own version of the Marvel Cinematic Universe called the Dark Universe. The plan was to launch this new shared cinematic world with Tom Cruise’s modern adaptation of The Mummy. Unfortunately, the muted reaction to that movie meant plans for follow up films were quietly shelved.

Since then, the studio’s had some success with smaller, different takes on their most famous Universal Monsters. The recent adaptation of The Invisible Man was a critical and financial hit, and other more modern adaptations are planned, including Chloe Zhao’s take on Dracula.

Maybe Universal should give James a call and see if he fancies dusting off that old script? It can’t be any worse than Dracula Untold. If horror movies aren’t your thing, then give our list of the best fantasy movies a read.