Warner Brothers have announced that the film is set to release this year digitally and on DVD September 14. However, However, to keep everyone satisfied for the wait, the production company also released a trailer, teasing animation lovers with plot hints, and a nostalgic art style that ’90s and early 2000s cartoon watchers will undoubtedly remember and love.

In 2D animated glory, we see the return of Mystery Inc, who now find themselves in Kansas, where courage and his owners Muriel and Eustice live, looking for a strange object. However, as fans from both the Scooby-Doo and Courage the Cowardly Dog series know, things don’t stay safe for long. All the characters find themselves facing off against bug-like monsters, and it is up to the two scaredy-cat dogs, Scooby and Courage, to save the day.

You can watch the trailer for Straight Outta Nowhere: Scooby-Doo Meets Courage the Cowardly Dog here: 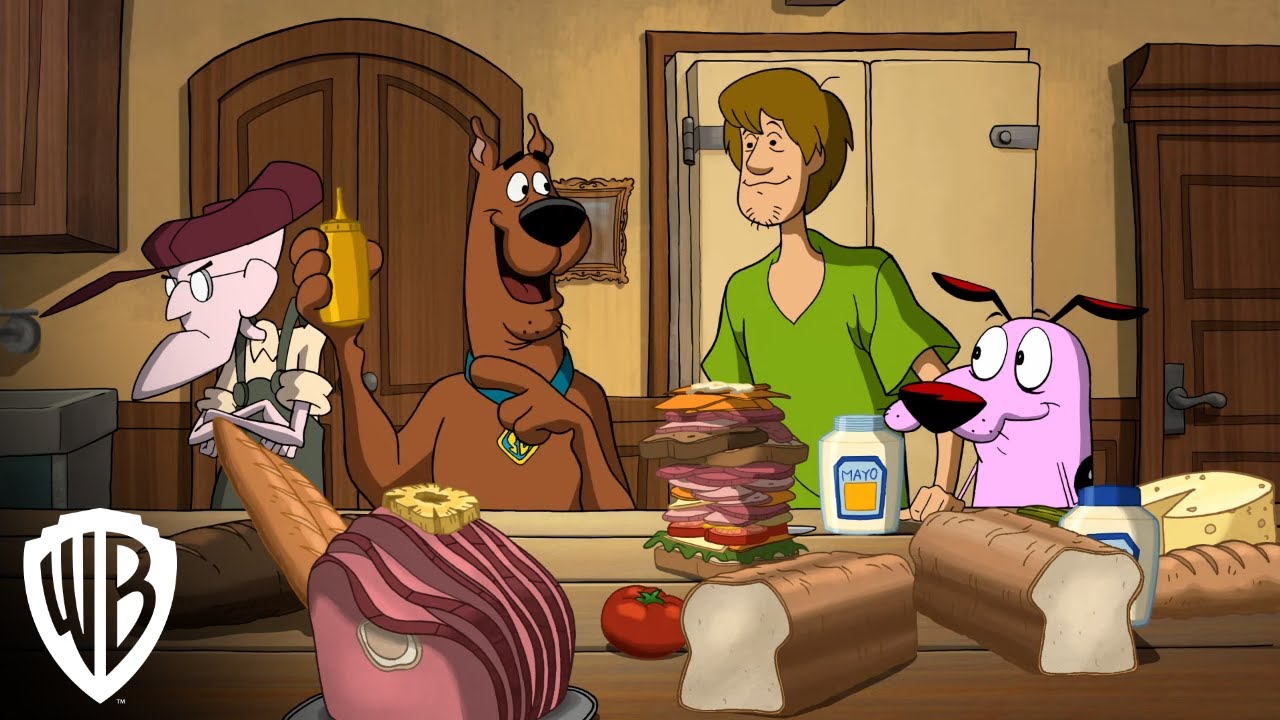 The film will see the return of Frank Welker to voice Scooby-Doo, Grey Griffin as Daphne Blake, Matthew Lillard as Shaggy Rogers, and Kate Micucci as Velma Dinkley. The film also features Jeff Bergman as Eustice Bagge, Marty Grabstein as Courage the Cowardly Dog, and Thea White as Muriel Bagge.

It’s always exciting to see too animated giants have a crossover, but Straight Outta Nowhere: Scooby-Doo Meets Courage the Cowardly Dog is especially exciting. In fact, after watching the trailer, it looks like they just might be the perfect monster busting canine duo.

Sometimes monsters win. Here is our list of the best horror movies. 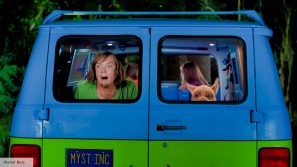