We recently learned that Transformers: Rise of the Beasts is the next movie in the series, and now we have one of the main cast. Ron Perlman, of Hellboy and Sons of Anarchy fame, is voicing Optimus Primal for the science fiction movie.

Collider reports that Perlman is transitioning from animation to live-action, having voice Optimus Primal for 2018’s Transformers: Power of the Primes. Previous to this, Garry Chalk voiced the Maximals’ primate leader for Beast Wars: Transformers, the animated series that kicked off the Beast Wars side of the franchise. Perlman might be most recognisable as Hellboy in Guillermo Del Toro’s movies based on the character, and he’s feature in Alien: Resurrection, Sons of Anarchy, Blade 2, and many more besides.

Rise of the Beasts, the sixth Transformers followup produced since Michael Bay’s reboot in 2007, is drawing from Beast Wars, where the Maximals and the Predacons do battle. The basic concept of robots that can transform is the same, just for Beast Wars they’re animals instead of gadgets and household items. Optimus Primal is a gorilla, and there’s Cheetor, Rhinox, Rattrap, Tigatron, Tigertron, and loads more. You can use your imagination to figure out what each of those are. 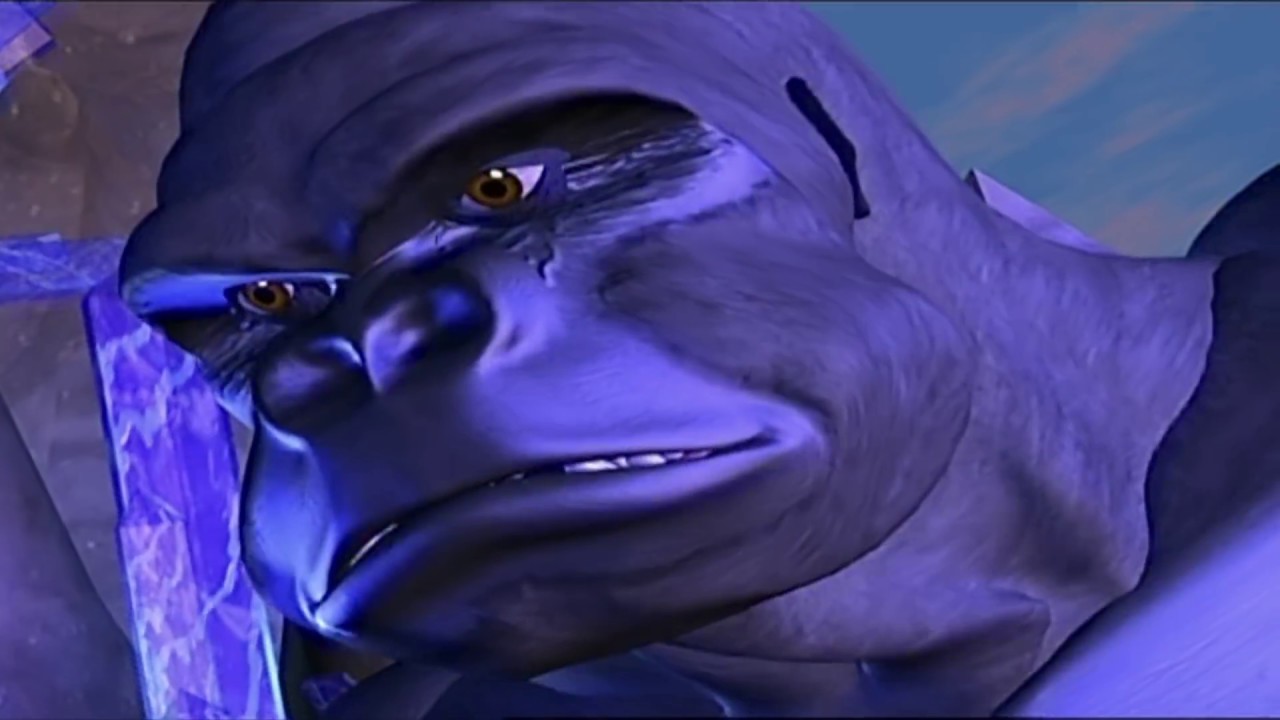 Steven Caple II (Creed 2) is directing Rise of the Beasts, which is set in mid-’90s New York, from a script by Darnell Metayer and Josh Peters. The action movie will introduce the Maximals and the Predacons to the unending feud between Autobots and Decepticons, and Perlman joins Anthony Ramos and Dominique Fishback in the cast.

Transformers: Rise of the Beasts is the seventh in the live-action Transformers movies, after 2018’s Bumblebee. Although it isn’t a sequel, it does seem to be carrying on in the vein of Bumblebee by expanding the universe, and stepping away from the Autobots and Decepticons as central characters.

Right now, Transformer: Rise of the Beasts is scheduled to open theatrically June 24, 2022. 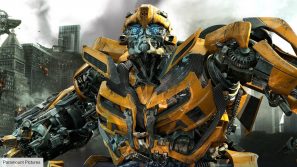 Transformers movies in order: Bumblebee to Transformers: The Last Knight
Get involved Continue the conversation over on The Digital Fix Forum