Who is Death in The Sandman? After languishing in the pits of development hell for decades, The Sandman has finally hit our screens. Our small screens, to be specific, but it’s still exciting for fans of Neil Gaiman’s greatest work. The TV series tells the story of Dream, aka Morpheus, the lord of dreams, on a quest to rebuild his kingdom after he’s imprisoned by foolish mortals.

As he seeks to restore what was taken from him, Dream battles terrifying villains, nightmares made real, and even the Devil herself. One of the more intriguing characters Dream meets on his journey is Death. Yes, as in the Grim Reaper, specifically, Death is the being that takes you from this life to the next.

But who is Death in the world of Sandman? Is she as terrifying as you might expect? What relationship does she have with Dream? Well, if you’ve got questions about Death, don’t worry. We’ve poured through the series and Gaiman’s original comics to bring you everything you could possibly want to know about Death.

Death is one of The Endless and Dream’s older sister. Like her siblings, Death embodies one of the fundamental concepts of the Universe. As her name implies, Death is responsible for meeting those who’ve recently died and shepherding them from this life to the next.

Despite her fearsome reputation, Death is easily the friendliest and most compassionate of The Endless. The books reveal that she chooses to live one day every year as a mortal so she can experience what it’s like to die, which probably explains why she’s so empathetic compared to her siblings.

In the series and the books, Death doesn’t appear as a grim skeleton or cloaked shadow. Instead, she looks like a perky goth, something that seems to run in the family. Speaking of which, Death and Dream appear to be the closest of The Endless, with the lord of the dead appearing to Morpheus whenever he needs a chat. 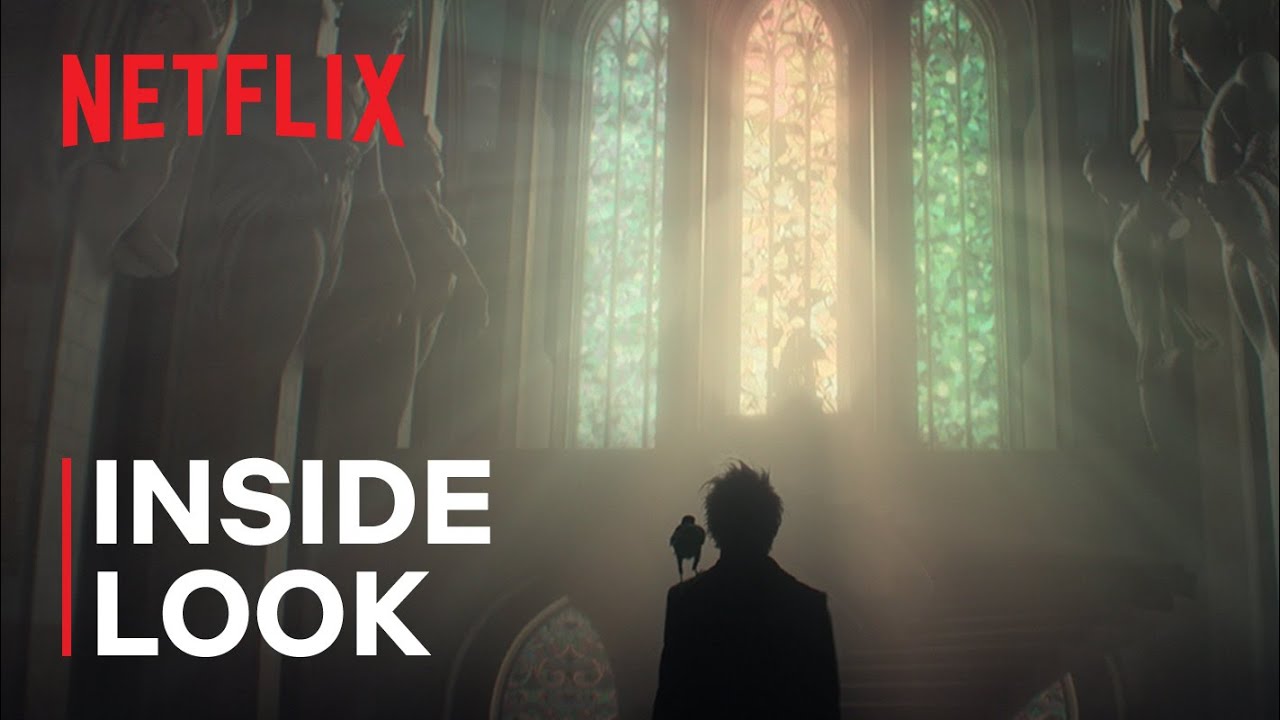 What are Death’s powers?

Like all of The Endless Death is an ancient and mighty being with dominion over the concept of death.

It’s implied she will be the last being in the Universe, describing herself as the one who will “put the chairs on the tables, turn out the lights” when the final thing dies. 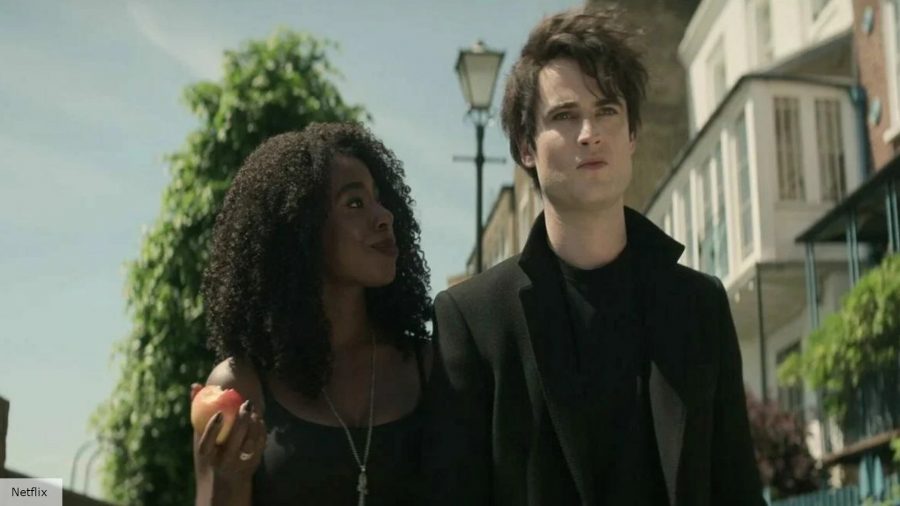 Kirby Howell-Baptiste plays Death in The Sandman Netflix series. Howell-Baptiste is probably best known for playing Elena Felton on Killing Eve, and she lent her voice to Grace Monroe on the animated series Infinity Train.

If you enjoyed Sandman, then check out our list of the best sci-fi series. 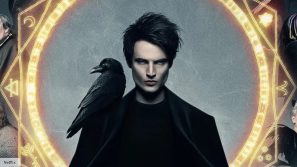