Netflix has started teasing its upcoming live-action adaptation of The Sandman. A short behind-the-scenes featurette provides the first glimpses at some of the sets, with input from the cast, and series co-creator Neil Gaiman.

Jewelry, special candles, concept art, and product design workshops are intercut with specially chosen shots of the outlandish stages that have been constructed, providing just enough to recognise everything without giving any of the good stuff away. At one point, Gaiman gasps at seeing the Undercroft, where we get what looks like establishing b-roll, all candlelit and fantasy-like.

“It’s an awesome responsibility, because it’s something that is so beloved,” Tom Sturridge, who’s playing lead character Dream in Netflix’s show, says. Co-star Gwendoline Christie, who’s portraying Lucifer, adds: “I knew I simply had to be involved in this project, because something truly unique was going to happen.” They were announced, along with five other members of the cast, back in January, two years after Netflix revealed it had ordered The Sandman for a ten-episode first season. 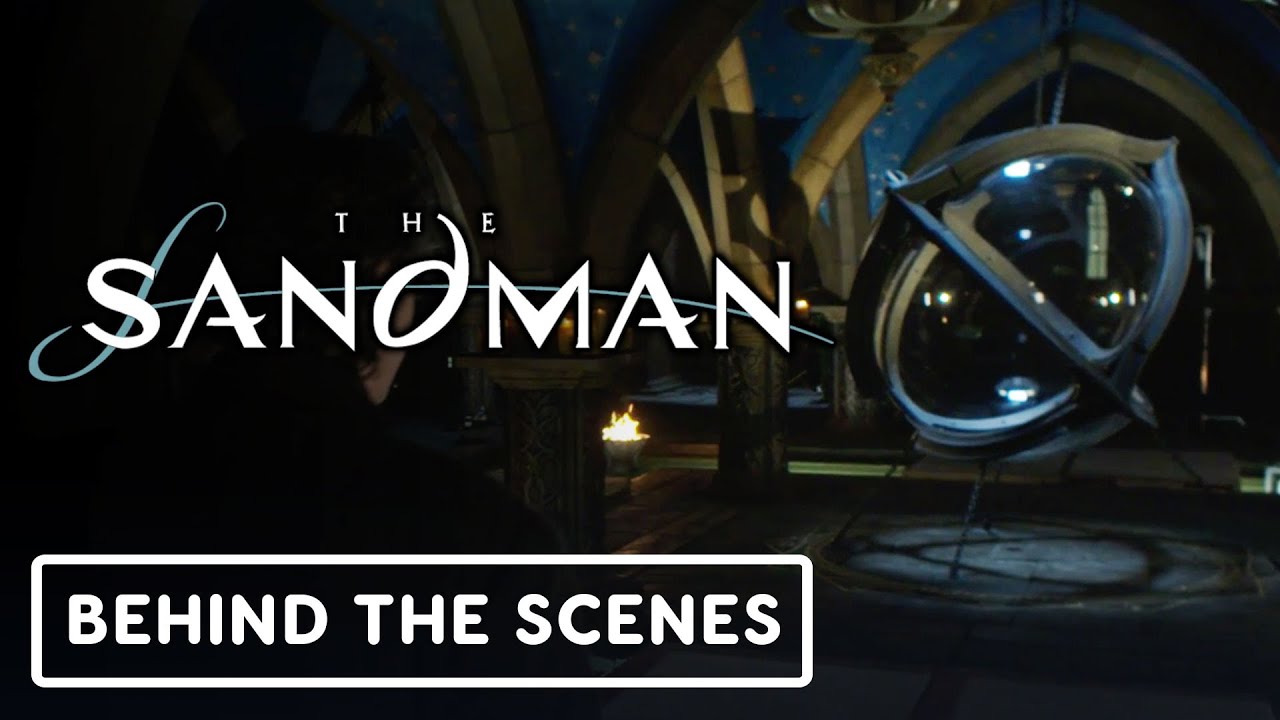 One of the most popular comics on DC’s Vertigo imprint, The Sandman tells an epic story involving Morpheus and six other Endless, magical beings who represent different aspects of existence. Running for seven years, from 1989 to 1996, the series has a dedicated fan community, and various plans for movies and television productions have been attempted throughout the years.

“Sandman is the story of the place that we go when close our eyes at night, and it’s called the Dreaming,” Gaiman explains to start off the clip. “And the Dreaming is ruled by mortals. For 32 anyone who read Sandman. read the comics, that world is ending. I’m here at Shepparton studios, and I’m getting to see what happens when you bring dreams to life.”

We don’t have release date for The Sandman, but you can watch the best adventure movies to help you sleep soundly.