In 2013 the world was introduced to James DeMonaco’s story – The Purge, a dystopian horror movie where all crime is legalised for a night, and the streets run red with blood and mayhem. Now, after eight years, four movies, and even a TV series, the franchise about the deadly state-sanctioned holiday is back again with its fifth entry, The Forever Purge, showing a complete point of no return for the brutal story.

Much like its name suggests, The Forever Purge sees what the past films have been alluding to in a gory display of sheer chaos – a Purge that gets out of control and completely consumes America. The film feels timely, tapping into hard-hitting and relevant political themes, such as the rise of hate groups and the growing civil divide in the world today. However, despite its uncomfortable relatability and being set up as the climax of the entire franchise, with its on the nose social commentary, stilted dialogue, and strange melding of genres, The Forever Purge simply fails to leave a killer impression on its audience.

We’ve seen the Purge movies tackle a multitude of pointed political themes over the past decade, from observations about wealth disparity, full-blown class warfare, and institutionalised racial violence. This time around, the rise of white supremacy and immigration is at the forefront of the movie as we follow a group of people fleeing to the Mexican border as they attempt to escape a violent revolution led by literal Nazis. 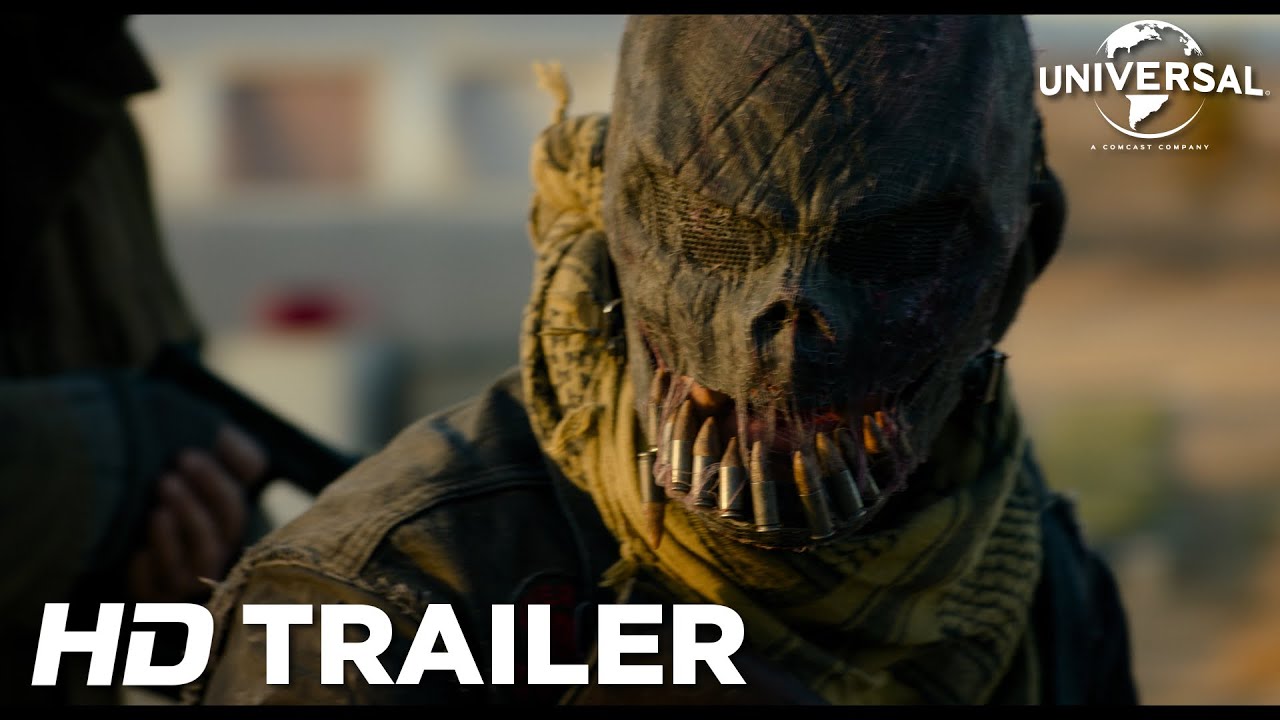 Directed by Everardo Valerio Gout, the movie takes place eight years after The Purge: Election Year (2016), where the corrupt and murderous government’s, The New Founding Fathers of America (NFFA), control was threatened by another electoral candidate. As if throwing continuity out the window and glossing over the ending of the 2016 film, The NFFA have simply regained control of the country and surprise-reinstated the Purge as a result.

However, it looks like normalising murder and violence wasn’t the best idea. After the government approved 12 hours of killing is up, white supremacists stay on the blood-soaked streets, targeting everyone who isn’t part of their hate group and throwing the country into a state of martial law.

Mexican immigrants and married couple Adela (Ana de la Reguera) and Juan (Tenoch Huerta) team up with Juan’s boss’s family in a bid for survival. But, as the group attempts to escape to Mexico, they must face murderous racists, a sea of bullets, and even a couple of tanks roaming the occupied streets.

The movie may sound focused, attempting to hone in on its social commentary but try as it might, The Forever Purge just never really says anything super meaningful, despite its impactful political angle or good intentions. 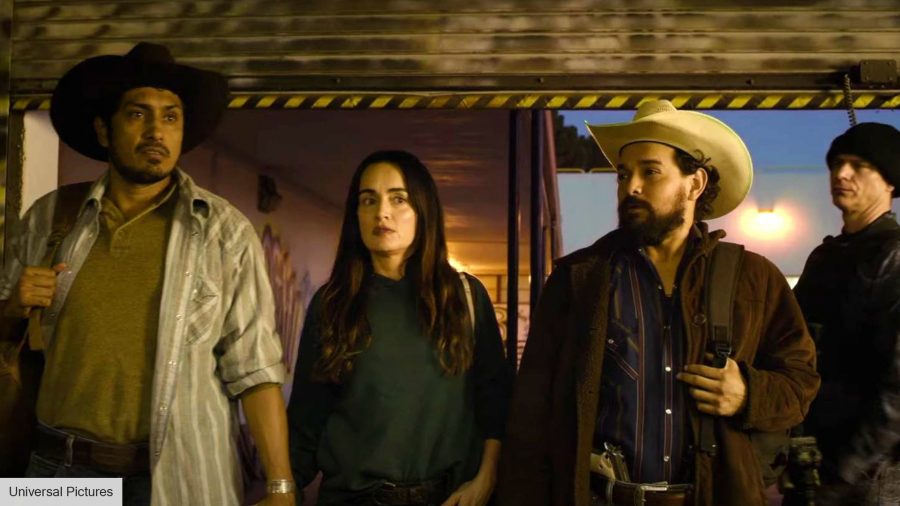 The film never lets its imagery or action speak for itself. Lengthy monologues and melodramatic scenes are clumsily written into the script. The exposition constantly gets in the way of the film’s message, and any significant observation about the current state of politics is overshadowed by robotic writing that doesn’t offer any new takes on America or bigotry in general.

That being said, the questionable script can’t take away from the typical enjoyable formula of a Purge movie. The Forever Purge is full of violence, thrills and does a superb job at building suspense, crafting a sense of danger and anxiety throughout.

The up-close camera work, and steady cinematography, zoom in on the actors’ faces at just the right moments, amplifying a sense of dread. All the actors do an excellent job capturing a sense of panic and desperation, making viewers grip the edge of their seats in suspense.

In the current political climate, and seeing the recent aftermath of the 2020 American elections, The Forever Purge is effective, showing a version of a very possible and terrifying reality fuelled by discrimination and hate. It’s an enjoyable film for action lovers and long-time fans of the franchise, it’s a decently fun movie that hints towards a whole new Purge storyline in the future, but in the grand scheme of things, it isn’t anything revolutionary.

An enjoyable film for action lovers and long-time fans of the franchise but fails to leave a killer impression on its audience.