Amazon’s upcoming Lord of the Rings’ TV series has been given a ‘ring’-ing endorsement by a series alumni. Sean Astin, who played brave Samwise Gamgee in the original Lord of the Rings Trilogy, shared his high expectations with ComingSoon.

“I have every expectation that this Lord of the Rings adaptation is going to be amazing,” he said. “It’s been a long time in the making, really talented people working on it, and it only helps people remember 20 years ago when we brought out our version of Lord of the Rings. So it’s good for everyone when stuff like that happens.”

Astin also offered some advice to the cast, telling them they should “enjoy the ride” and be prepared for the “overwhelming” fan reaction – something he was unprepared for when he first played Sam back in 2001. He finished by joking about how he was looking forward to seeing it because it digs into The Silmarillion and he’s not quite got round to finishing that particular doorstopper of a book. 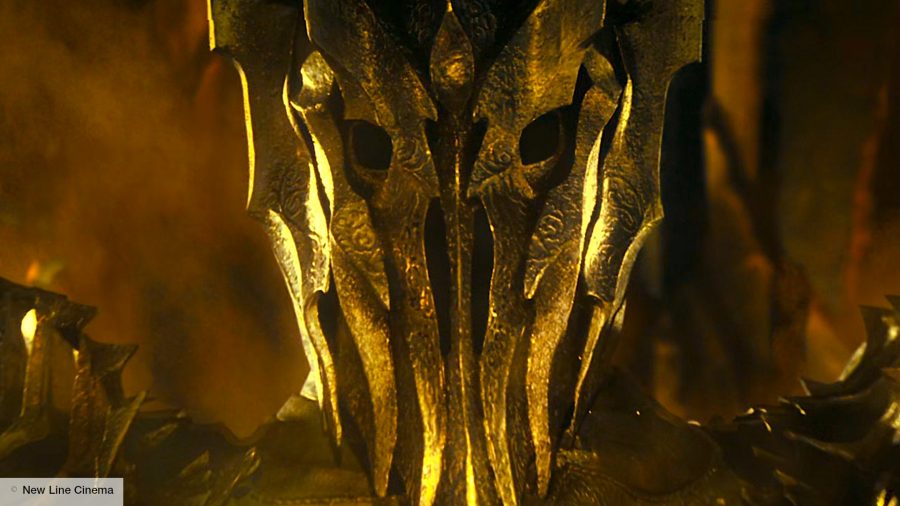 Amazon’s Lord of the Rings TV Series will take viewers back to the Second Age of Middle Earth (for context, The Lord of the Rings takes place in the Third Age) after the fall of Morgoth and during the rise of Sauron. While exact plot details are thin on the ground, it’s presumed that the series will tackle the forging of the rings of power and the fall of the kingdom of Númenor.

The streaming service has struck a deal with the Tolkien family where they can show anything they want as long as it doesn’t directly contradict anything Tolkien himself wrote. That means the series could theoretically cover longtime Middle Earth mysteries like what happened to the Blue Wizards or what Sauron did directly after the fall of Morgoth. This rule is presumably why the showrunners, JD Payne and Patrick McKay, chose to set the show in the Second Age, as it’s a period of time Tolkien didn’t write extensively about.

There’s no release date for the series yet, so to tide you over while we wait why not check out our guide on the best TV series ever. 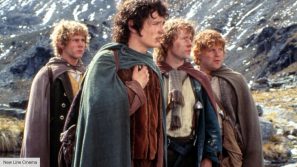