Arthur Howitzer Jr, editor of the fictional French Dispatch, played by Bill Murray, has two cardinal rules: no crying, and always make it sound like you did it on purpose. Wes Anderson’s latest manages both, by being full of gloriously intricate and methodical shots, with only the slightest hints of genuine feeling.

Riffing on the New Yorker, The French Dispatch imagines a wing of such a weekly magazine based in France during the ’60s. Contents could vary wildly week-to-week, from long-form investigations into political hegemony, to locally sourced op-eds and thoughtful insights. Upon his untimely death, Arthur has the office closed, and the current issue is the last.

What follows is three pieces from said issue dramatised and narrated by their respective authors. Each has a distinct tone, setting, and cast; from Owen Wilson’s city bike tour to a slow-burn profile of Benicio del Toro’s prison artist, the ground level degradation of a Timothée Chalamet-led revolution, and an attempted interview by Jeffrey Wright that becomes a kidnapping, replete with car chase. All carry themselves with zest, but Anderson’s moves are becoming predictable.

Well, to be fair, that last part comes down to your predilection for Anderson’s twee whimsy – if you enjoy his work, you’ll find plenty to love, but if you don’t, this isn’t going to convince you. Outfits of vintage clothing are worn in buildings and streets coated in neat pastel colours. The camera holds on streets and rooms in perfect uniformity, usually symmetrical, or at the very least even keel from front to back.

Our leads are eccentric, but also romantic, every line delivered in staccato-like it’s been quietly tacked onto the script while they were talking. Moses Rosenthaler, del Toro’s imprisoned creative who reinvents modern art, tells a room about losing his will to live as if he’s performing Hamlet in the middle of a public bathroom. Such is that Brody’s zealous art dealer, frustrated by Moses’s inscrutable methods, becomes the straight man when the final piece – stuck to a concrete wall of a federal jail – is revealed.

The facts: The best movies based on a true story

Tilda Swinton’s mawkish reporter covers that profile; Frances McDormand’s Lucinda Krementz gets her hands far dirtier on the trail of student protests in 1968. The whole situation is largely an excuse to get her in close proximity with a cigarette smoking, moustached Chalamet, cartoonifying the awards darlings. Anderson’s penchant for turning everything into a caricature is well matched by all performers, but to what end? Chalamet bickers about his great manifesto, then rides off on the back of a motorcycle, two mock Ralph Lauren adverts spliced together. 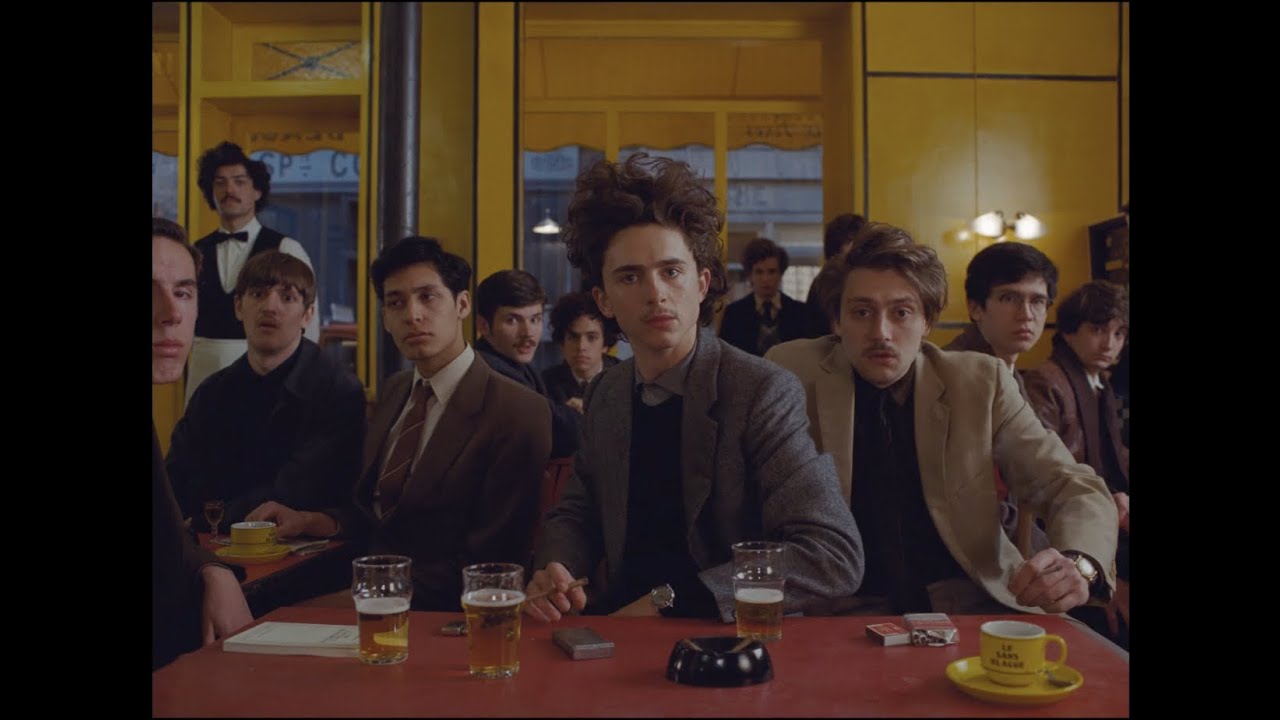 It’s all aesthetic. Tidy shots full of little details and spot-on colour grading that make for great Instagram fodder and mood boards. Empty city blocks are brought to life by movement flooding in from the back corner; two people share a conversation between adjoining rooms, the camera nestled comfortably in the dividing wall; someone enters a kitschy office to read something while another’s busy at their typewriter.

The pinks, yellows, and blues of The French Dispatch will, like The Grand Budapest Hotel and The Darjeeling Limited and The Life Aquatic with Steve Zissou, be lighting up social media feeds for years to come. Few are better at creating movies so pleasantly shareable as gifs and stills. Anderson’s work is a niche unto itself as a shorthand for announcing one’s interest in artsy, auteuristic filmmaking.

No fluff: The best drama movies

The French Dispatch is akin to buying a vintage-looking fit from a boutique fashion outlet, then hoping someone asks about it so you can give them your spiel about loving ’60s clothing. It makes for great pictures, but anyone who takes a closer look will notice everything’s smooth and ironed. It has none of the dinge of something over 50 years old. It’s not lived in. There’s no frayed lining or out of place patching. No story. 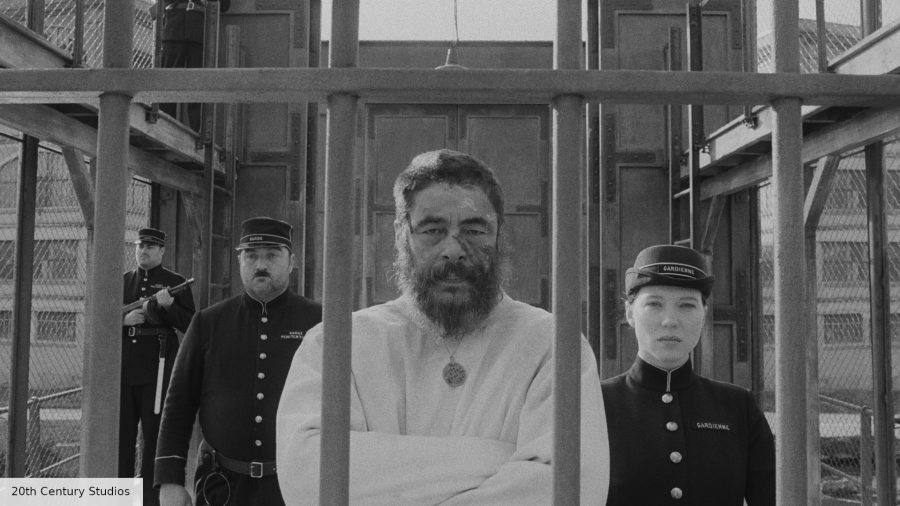 That’s not for want of trying – one of the longer segments is retold during a chat show. Roebuck Wright, played by Jeffrey Wright, is telling Liev Schreiber’s host all about a look at a popular chef that turned into a bizarre cat-and-mouse for a policeman’s child. Perhaps the best of our narrators, more time on Wright lets us weigh up the honesty and the arrogance. He dodges questions yet holds his own, knowing this may be the greatest moment of his career.

He remembers how Arthur gave him his first break when he was completely down-and-out in a holding cell, arrested for attending a queer bar. Arthur, who refused to cut or lessen any of the magazine’s incoming assignments, even when it meant shrinking the logo, is a safe haven for his writers.

The length of Wright’s portion, with pieces of animation thrown in for good measure, suggests there was some understanding this could’ve been the whole film. But then, what would Anderson do with the clown car of industry friends he likes to dot around his work? Edward Norton, Saoirse Ronan, Henry Winkler, Christoph Waltz, where would their short-lived characters be, excuses for inane cameos as they are?

Scenes are broken up by faux title pages, populated by style-appropriate graphics and typography. The credits have a number of covers for previous iterations of the publication, asking you to wonder what other versions of The French Dispatch may have looked like. If you haven’t already decided you’ll be checking this out, might I recommend a night in with an issue of The New Yorker instead?

Wes Anderson's tribute to gonzo journalism is all show and no substance.