The announcement that Blumhouse was planning on rebooting The Exorcist was met with a degree of scepticism from horror purists when it was first announced in August 2020. After all, The Exorcist is widely considered one of the best horror movies ever made. Why would you want to mess with it?

Well, since that initial announcement Blumhouse has clarified some things. First of all, it’s not a reboot, it’s instead a direct sequel, and secondly, it’s being made by David Gordon Green who’s got some form in making these soft reboots/sequels after writing and directing 2018’s Halloween. All of this has got Jason Blum, the founder of Blumhouse, confident that even the most ardent of sceptics will enjoy it.

“[It’s] going to be like David’s Halloween sequel,” Blum told Den of Geek. “I think it’s going to pleasantly surprise all the sceptics out there. We had a lot of sceptics about Halloween, and David turned them around, and I think he’s going to turn it around with The Exorcist.” 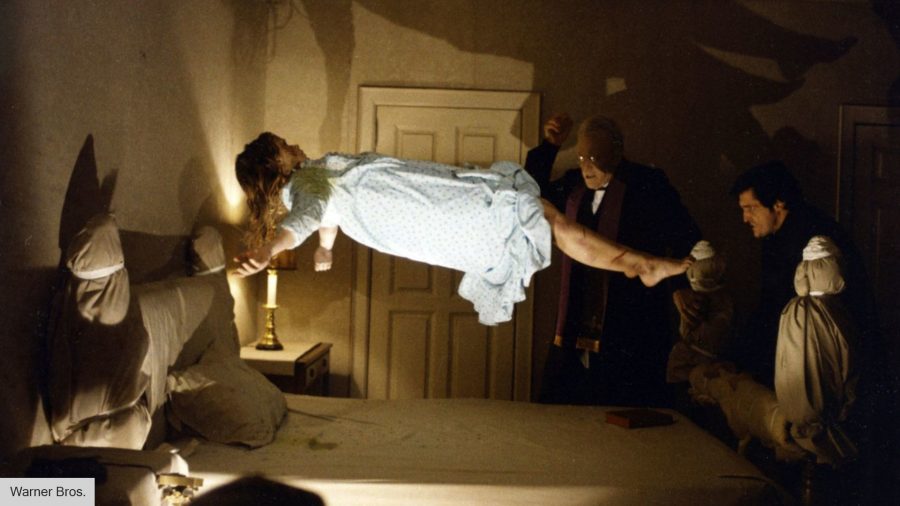 Blum went on to say he’s aware that there’s a certain level of emotion attached to acclaimed horror, and that making a worthy sequel will be a challenge, but that he thinks Green is up to the challenge. He’s also been refreshingly clear that filmmaking is a business and that movies need to appeal to fresh audiences, and not just people who subscribe to Fangoria. 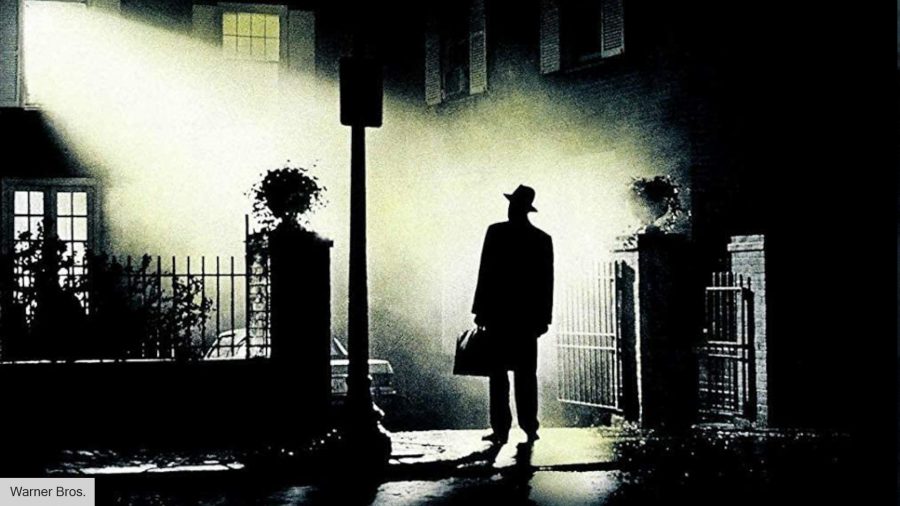 We have had three sequels and a prequel to the 1973 movie but presumably, like with Halloween 2018, these will all be rendered non-canon by this new direct sequel. While this is mostly for the best, it is a shame to lose The Exorcist III which in the words of our staff writer Anto is “flippin’ great”.

Only time will tell whether Blum and Green can please both camps, but they’ve already managed to alienate one person. William Friedkin, the director of the original 1973 Exorcist, has disowned the project entirely. After the announcement last year he tweeted that he was not involved with the project in any way, saying: “There’s not enough money or motivation in the world to get me to do this.”

There are currently no plot details for the planned Exorcist sequel, but we’ll probably start to hear more about it as Halloween Kills begins its press tour, and Green wraps up production on Halloween Ends. 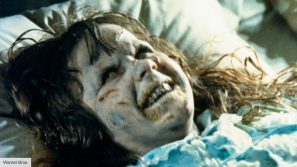