Matt Damon has revealed that Jack Nicholson made some writing contributions to Martin Scorsese’s award-winning 2006 thriller movie, The Departed. During a recent interview, the actor shared behind the scenes stories about script changes that happened while filming, telling fans and movie-goers that Nicholson is an actor full of ideas, who also considers himself to be “a fucking great writer.”

The Departed is an iconic piece of cinema, winning four Academy Awards, including Scorsese’s only win for Best Director. Based on the Hong Kong action movie, Infernal Affairs, the film follows the story of an undercover agent (Leonardo DiCaprio) trying to expose Boston’s Irish-American Mafia, led by Frank Costello (Jack Nicholson). However, at the same time one of the mafia’s very own (Matt Damon) has infiltrated the FBI. Soon a tense war between the moles begins, as both try to survive while luring the other out.

Written by William Monahan, the script is one of the reasons why the film is so highly recognised. However, during an interview on Marc Maron’s WTF podcast, Damon described how Nicholson approached him with some sinister rewrites to Monahan’s original work, especially for a scene where his character, Frank, performs a seaside execution. 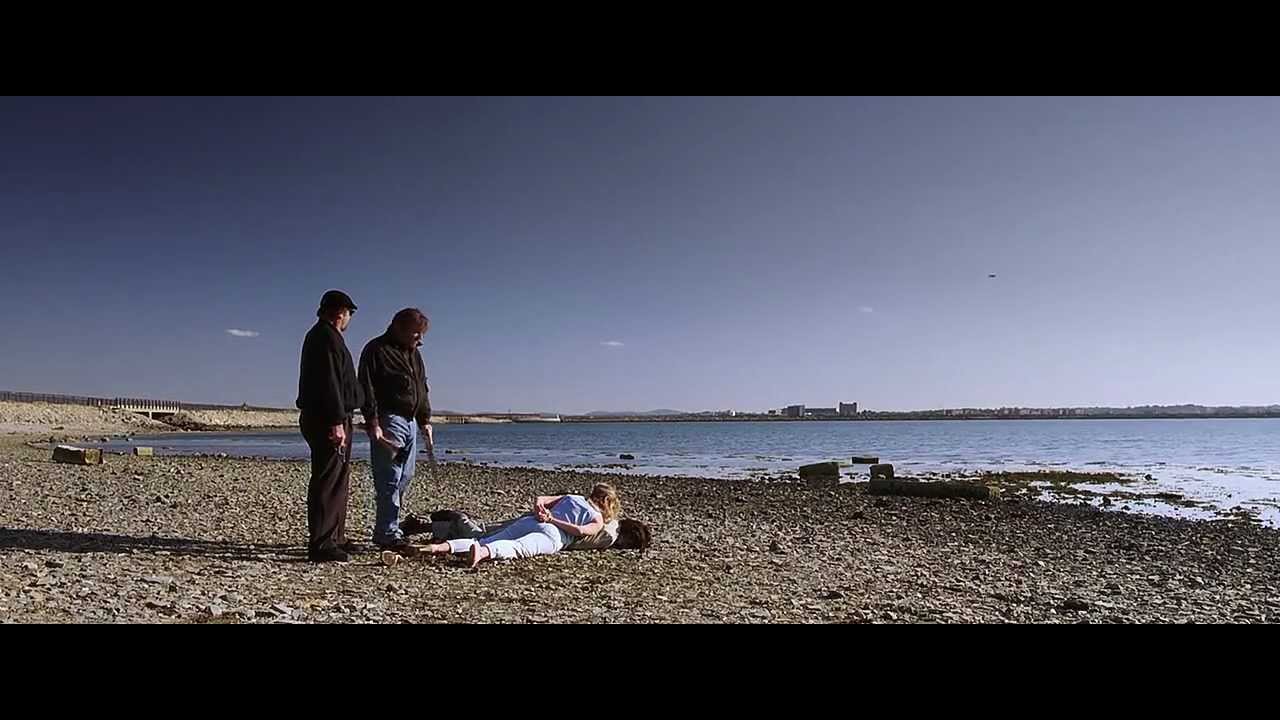 Although the suggestions were pretty graphic, some were actually taken on board by Scorsese. Nicholson’s idea to change the victim to a woman was included, as well as the “she fell funny line”. We also see gangster Arnold ‘Frenchie’ French (Ray Winstone) holding a hatchet, just like Nicholson suggested.

Already recognised as a brilliant actor, it seems that Nicholson is also a pretty handy writer. However, Monahan’s adaptation of Infernal Affairs shouldn’t be undersold either. For more double agent antics, be sure to read our list of the best spy movies of all time.