Famed Studio Ghibli composer Joe Hisaishi has a new compilation featuring some of his best cuts on the way. The album features many of his anime movie songs, and a couple of original tunes for good measures.

Songs of Hope: The Essential Joe Hisaishi Vol. 2 is a sequel to last year’s Dream Songs: The Essential Joe Hisaishi, and collects yet more highlight from his extensive discography. Ghibli aficionados may recognise ‘DA-MA-SHI’ from the Spirited Away suite by Hisaishi and the New Japan Philharmonic orchestra, and ‘il porco rosso’, nodding to his work on the Porco Rosso soundtrack.

Away from his work on acclaimed animated movies, the two-disc set provides tracks from throughout his career. There’s ‘Nocturne’ from his 1988 album Piano Stories, ‘Rain Garden’ and ‘Les Aventuriers’ from 1996’s Piano Stories 2 – The Winds of Life, and  ‘View of Silence’, one of Hisaishi’s figure skating compositions. Two brand new pieces are included: ‘HANA-BI’ and ‘Kids Return’, and the former has been released as a single. Have a listen: 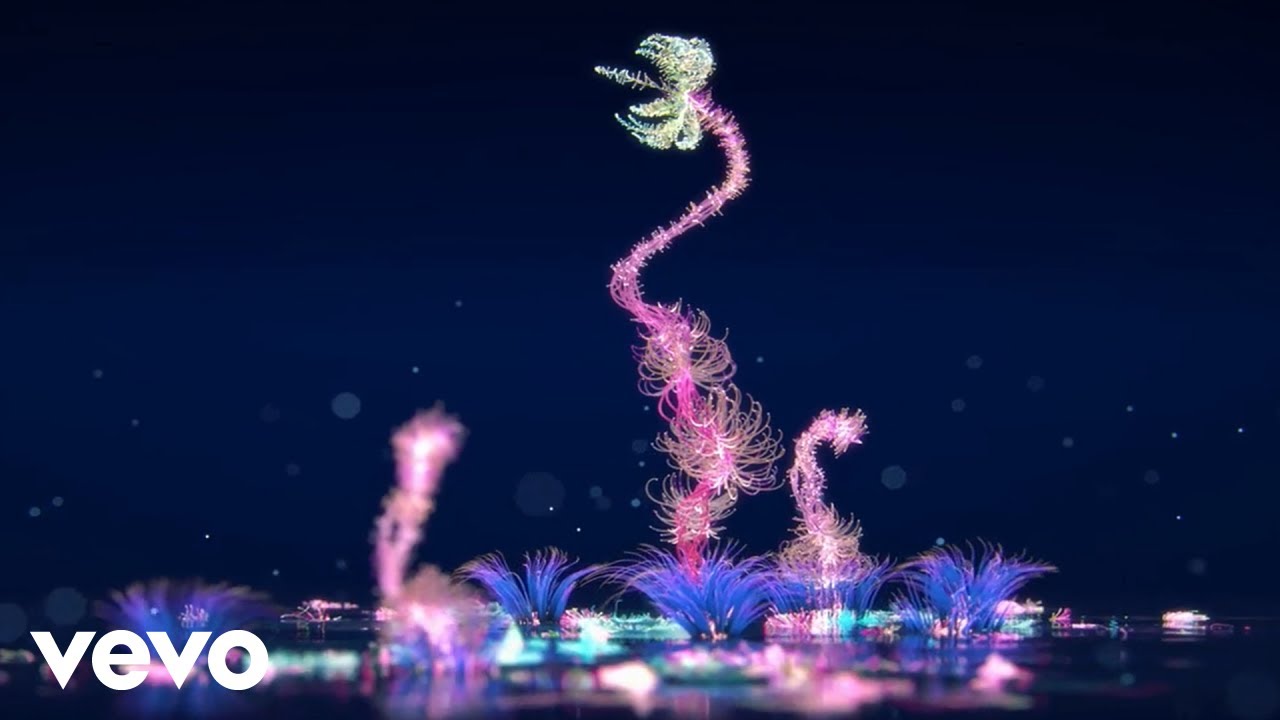 Between studio albums and compilations, Hisaishi has released dozens of collections, in addition to his extensive work as a composer. Away from Ghibli, where’s he’s a regular collaborator with director Hayao Miyazaki, he’s worked on JRPG games like Ni No Kuni and Parasite Eve. among his many accolades, he’s an eight time winner of the Japanese Academy Award for Best Music.

Songs of Hope: The Essential Joe Hisaishi Vol. 2 is out August 20, you can preorder here. Hisaishi is also composing for Miyazaki’s next fantasy movie, How Do You Live?, which has no release date just yet. 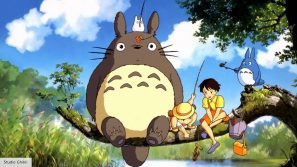 Studio Ghibli movies ranked, from worst to best
Get involved Continue the conversation over on The Digital Fix Forum