To celebrate Captain Picard Day (June 16), Paramount Plus released a full trailer for the second season of Star Trek: Picard, and it gave us our first look at the return of Q (John de Lancie). In the short clip, Q appears to a slightly bewildered Picard (Patrick Stewart) to mock his beloved “Capitaine” about his age and tease the plot of Star Trek: Picard season two.

It seems the second season will deal with time being “broken”, and Picard and his ramshackle crew are the only people who can help set things right. We’ve no idea if Q is the villain of the story or lending a helping hand, but that’s perfectly in character for the mischievous trickster.

First introduced in the pilot episode of The Next Generation Q is an extra-dimensional being with near-omnipotent power, who’s been both friend and foe to Picard over the years. Q was probably the second most iconic villain introduced in TNG (after the Borg), and fans had been hoping he’d make an appearance in Picard’s continuing adventures.

John de Lancie’s return wasn’t the only exciting reveal in the trailer. The clip teased an alternate timeline, described as “the road not taken”, and we got glimpses of parallel versions of our favourite characters, including a Seven of Nine (Jeri Ryan) who seemingly never got assimilated by the Borg. Only time will tell what other changes have been made in this fractured timeline, but it will be exciting finding out.

Q isn’t the only old face returning for the second season. Whoopi Goldberg’s set to return as the mysterious Guinan. During her run on Next Generation, Guinan was ostensibly the bartender (every ship needs one) and unofficial counsellor for Picard. An enigmatic and mysterious character, there were always hints that she was far more powerful than she let on. Maybe the second season will finally explain some of these mysteries. 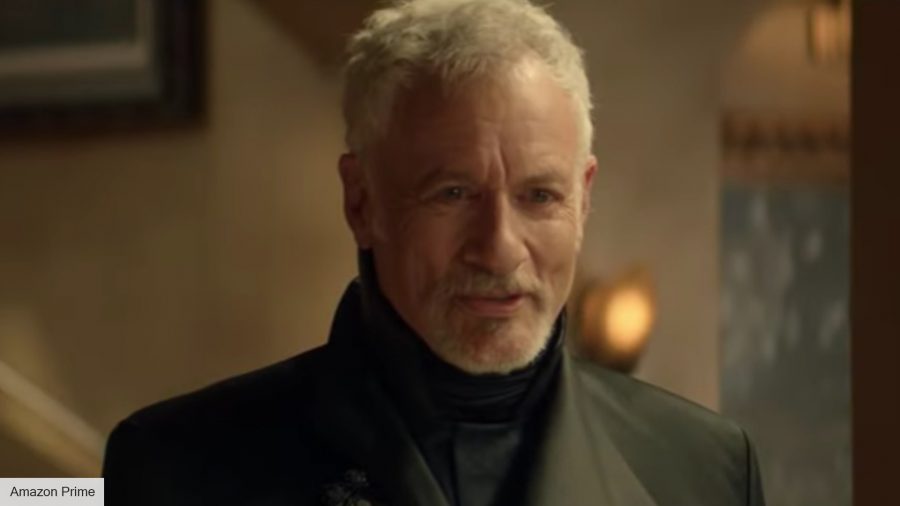 Unfortunately, the answers to those questions are still light-years away because Star Trek: Picard season two isn’t due for release until 2022. Okay, light-light years may be an exaggeration, but it’s still ages away.

To console yourself and sate your need to explore the unknown check out our list of the best adventure movies, or if you prefer the magical to the scientific we’ve also been through the best fantasy movies. 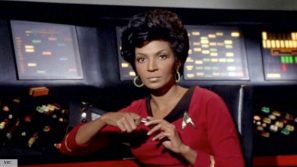 1Star Wars: The Mandalorian season 3 is “off the chain”
2Uncharted 2 release date speculation, plot, trailer and more
31883 season 2 release date speculation, plot, cast, and more
Latest in TV
Scooby-Doo 3 already exists, and it's not as bad as you think
Harrison Ford didn't get why he was voted Sexiest Man Alive
Clint Eastwood and Super Mario are in the same Dirty Harry movie
Training Day director felt "empowered" by Denzel Washington
The T-1000 gets eaten by a T-Rex in Jurassic Park (sort of)
A