Do you’ve any theories on who killed who in the original Scream? At the end of the horror movie, it’s revealed that Matthew Lillard and Skeet Ulrich’s characters were both Ghostface, but we never learn who murdered which victim.

And that’s by design, because it wasn’t part of the script. In an interview with Collider to celebrate Scream’s 25th anniversary, Ulrich says it just wasn’t something anyone worried much about at the time. “Nobody ever knew, to be honest,” he explains. “There were no conversations about it. I know that for insurance reasons etc, Ghostface had to be a stuntman. But yeah, we didn’t know and it never really was part of the conversation.”

He goes on to talk about how the mystery has helped drive the overall fandom of the thriller movie series. At conventions and public appearances, people will discuss theories, working out hints at who was responsible for which murder. “I know Matt Lillard had a conversation with Kevin Williamson and he never thought out who was doing what,” Ulrich says. “I guess that kind of speaks a little bit to the genius of Wes, that people feel like they have clues in there as to who was who. And I think some are more obvious than others in hindsight, obviously. If I’m appearing right after, it’s clearly not me.”

Of the many ways Scream is deeply rewatchable, teasing out who, between Ulrich’s Billy and Lillard’s Stu, is the culprit in which scenario is up there as one of the best. We’ve no hot takes on the matter, but just try and keep track the next time you’re watching. 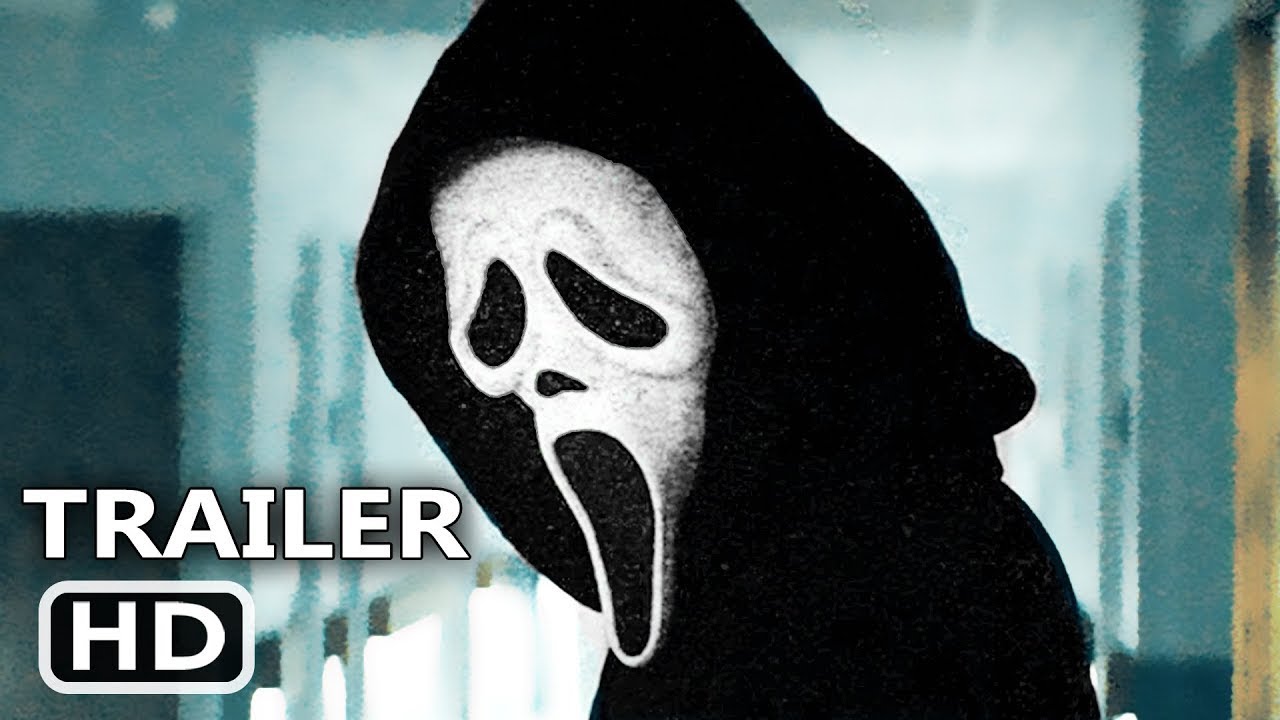 Wes Craven’s 1996 original got a limited release in theatres to celebrate turning 25 this year, and a new 4K transfer to boot. If that weren’t enough, Neve Campbell’s Sidney Prescott is back in Scream 5, coming early next year.

Courtney Cox and David Arquette join her, and a whole host of fresh-faced castmates for the new Ghostface. We’ll find who that killer is when Scream 5 is in theatres on January 15, 2022. 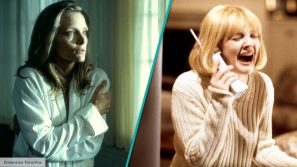