Netflix has released a Q& A with the cast of Bridgerton Season 2 and shared a first look at the show. The new clip dropped during the streaming service’s TUDUM global fan event and saw Jonathan Bailey (Anthony Bridgerton), Nicola Coughlan (Penelope Featherington), Simone Ashely (Kate Sharma), Shelley Conn (Mary Sharma) answering fan questions about the hit period drama before the streamer dropped a spicy video of a scene from the upcoming season.

Adapted from Julia Quinn’s Bridgerton Series and created by Chris Van Dusen, season 2 will take us back to the scandalous world of Regency London high society. The new season is expected to be based on the novel, The Viscount Who Loved Me and follow Anthony Bridgerton and Kate Sharma’s upcoming love story. The stars answered several questions about the series during Netflix’s event, telling us what we could expect in season 2 and some exclusive behind the scenes stories.

After the Q&A, a clip from the upcoming season was shown. In the short clip, we see Anthony front and centre, arguing with Kate at what looks to be a lavish ball. The two have a heated debate, and it seems like we can expect a passionate relationship between the two as the series evolves.

A few of the familiar faces we can expect to see in Bridgerton season 2 include Claudia Jessie as Elosie Bridgerton and Golda Rosheuvel as Queen Charlotte. New actors set to be introduced for the series are Charithra Chandran as Edwina Sharma, Rupert Young as Jack, Rupert, and Calam Lynch as Theo Sharpe. You can watch the clip from Bridgerton season 2 below: 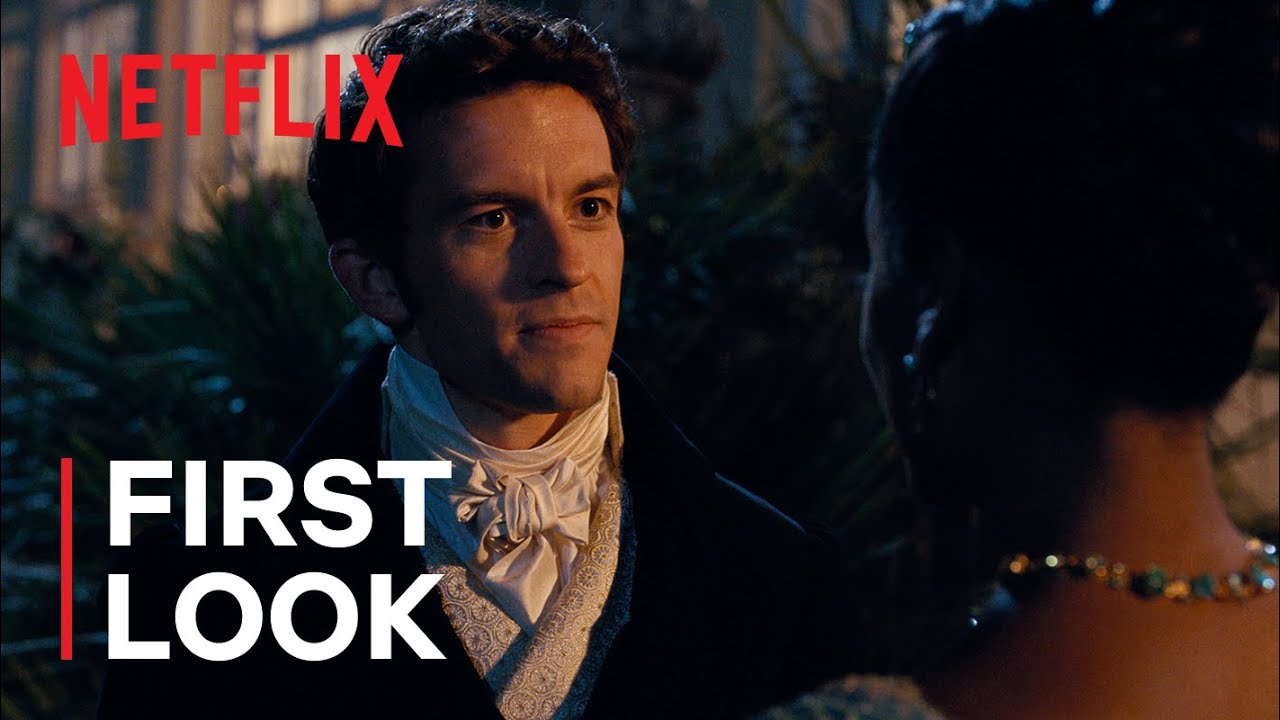 Betsy Beers and Chris Van Dusen are returning as the show’s executive producers, and the first episode of the season is titled “Captial R for Rake”. So far, we don’t have a set release date for Bridgerton Season 2. However, we can expect the Netflix TV series to be coming back to our big screens soon with the release of the new clip. 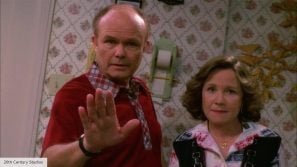