Buckle in and prepare for some fatalities, because it looks like we’re getting the cinematic Mortal Kombat tournament we’ve all been asking for. Warner Bros has released the new trailer for the animated movie Mortal Kombat Legends: Battle of the Realms, and it promises to be as action-packed and gore-filled as you’d like.

The short clip, shows plenty of violence, and hints that most of the new film will take place inside the arena. Based on the popular franchise of fighting games, Mortal Kombat is no stranger to being adapted for the screen. There was this year’s live-action movie, and last year’s Mortal Kombat Legends: Scorpions Revenge (2020), which this is a sequel to.

It follows the classic Mortal Kombat story that any long-time fans will undoubtedly recognise. After Scorpion’s clan is killed, he is resurrected by the sorcerer, Quan Chi, and seeks revenge on the person responsible for his demise, Sub-Zero. Battle of the Realms is the film’s sequel and follows from where the original story left off. You can watch the official trailer here: 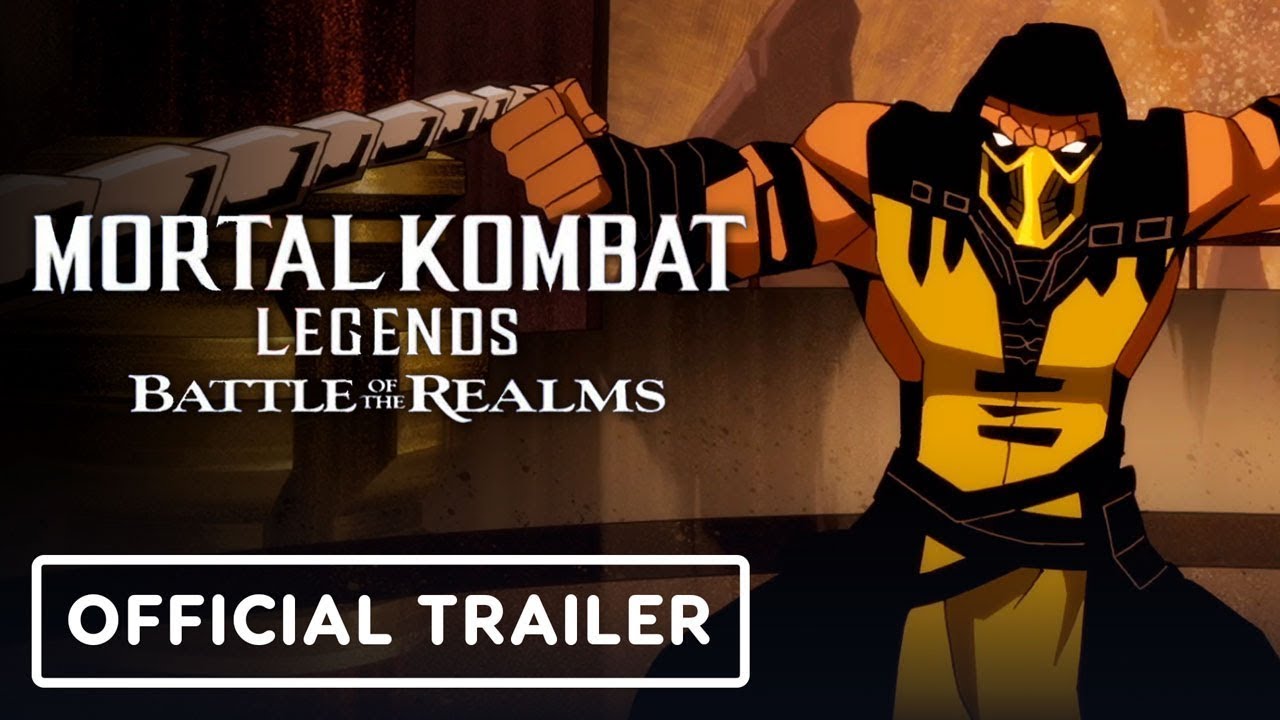 The trailer teases Earth’s kombatants facing off against Shao Kahn – participating in one final Mortal Kombat, a tournament to decide the world’s fate. Unlike past Mortal Kombat films, where the action took place predominantly outside of the arena, it looks like this film will focus on the pure brutality that we’ve all come to love from the franchise.

The movie is directed by Ethan Spaulding, who directed Scorpion’s Revenge, and written by Jeremy Adams. It will also include more champions from the original games such as, Stryker, Smoke, Sub-Zero/Kuai Liang, Kung Lao, Jade, and D’Vorah. Mortal Kombat: Battle of the Realms will be available on Blu-Ray, and 4K Ultra HD Combo Pack on August 31.

Be sure to check out these knock-out classics – here is our list of the best action movies. 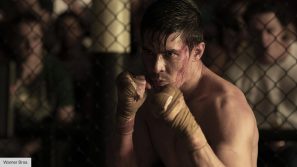