In a surprise move, Netflix will be releasing its 2021 hit animated movie The Mitchells vs The Machines on Blu-ray in December. Hardly any Netflix films ever get a physical release, unless they are picked up by a prestige label like Criterion, for example. Only a handful of Netflix movies in history have ever had this rarefied treatment, and The Mitchells vs The Machines is about to join them.

Sony Pictures Animation made a deal with Netflix to become the exclusive home of The Mitchells vs. the Machines, forgoing a theatrical debut in the wake of the pandemic. Since it was a Sony production originally, the company made sure it would still be able to give the film a physical home release long after its Netflix debut. The film follows a dysfunctional family taking a family-bonding road trip, only to find themselves in the middle of a robot uprising. The become humanity’s unlikely last hope.

Hitting shelves and VOD on December 14, 2021, all versions of the film will come jam-packed with special features, with the Blu-ray exclusively coming with an extended cut of the film comprised of over 40 minutes of deleted scenes.

The family movie was directed by Mike Rianda, from a script by him and Jeff Rowe. There’s a stacked cast featuring Danny McBride, Maya Rudolph, Olivia Colman, Fred Armisen, Eric André, and more. 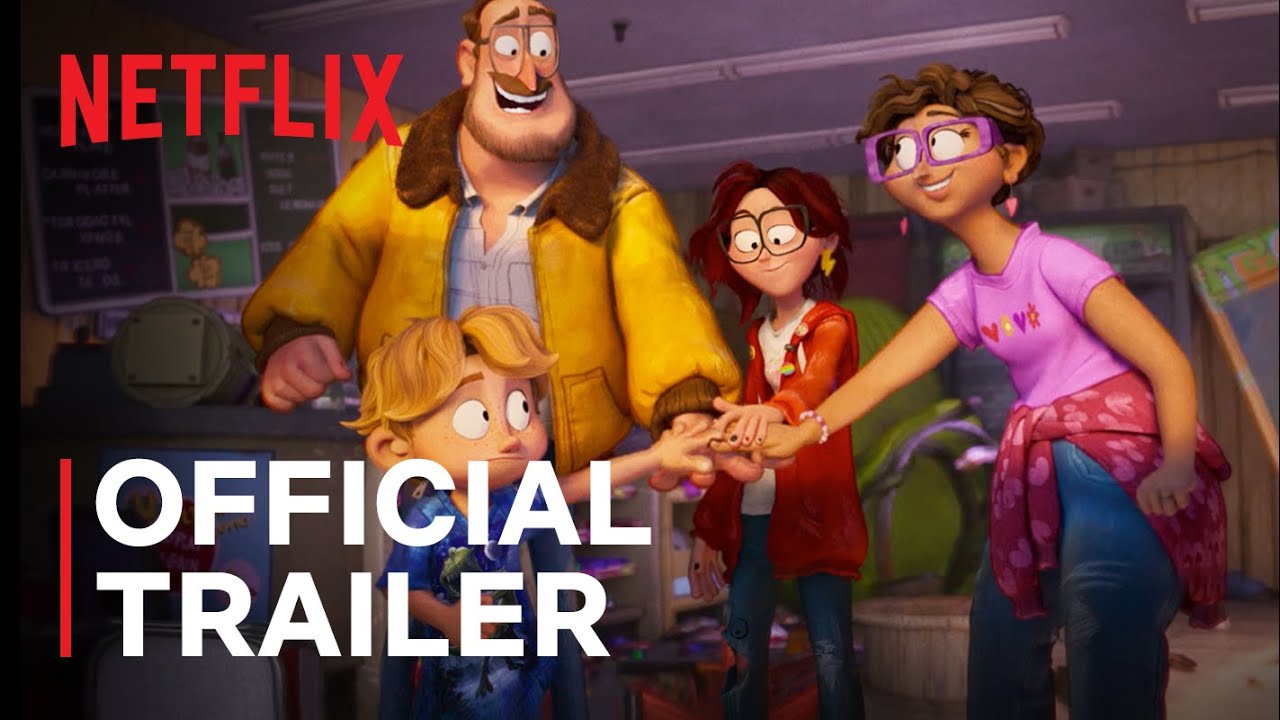 Here’s a rundown of the special features:

Physical media aficionados can add The Mitchells vs The Machines to their collections through Amazon UK, and Amazon US. The kids movie will also be eyeing a spot in the Best Animation category at the next Academy Awards.

The Mitchells Vs The Machines Blu-ray