Have you ever wondered how Tom Cruise gets away with doing all of the bonkers stunts he pulls? I mean, speaking like an accountant for a second, he’s one of the biggest stars in the world, which makes him incredibly valuable, yet for some reason, he’s allowed to do his own stunts. Surely this would make him an actuary’s worst nightmare?

Well, it turns out there’s a very good reason he’s allowed to jump out of planes, climb skyscrapers with his bare hands, and leap from rooftops; he’ll replace you if you don’t let him. Matt Damon confirmed as much during a recent appearance on Desus & Mero. The pair were chatting to Damon about the stunt work in the Bourne action movies, and he was willing to admit some stunts are just too dangerous for him to do. This inevitably led to the question, ‘well, how does Cruise get away with it?’

“If it’s really dangerous, they never let us do it. I mean, Tom Cruise will do it. I talked to Tom Cruise about it about ten years ago, about the one in Mission: Impossible where he ran outside the building, where he ran down the side of the building,” Damon answered. “I was like, ‘Can you explain how that happened?’ The way he explained it, he goes, ‘Well, I went to the safety guy. I’d been dreaming of this stunt for years, and I went to the safety guy, and I explained what I was going to do, and the guy said it was too dangerous.’ He goes, ‘So I got another safety guy.’”

So there we have it if you tell Cruise no, he’ll happily replace you with someone who’ll say yes. To be fair to Cruise, he’s built his brand in recent years on pulling off over the top stunts, so it makes sense in a warped kind of way why he’d do this. 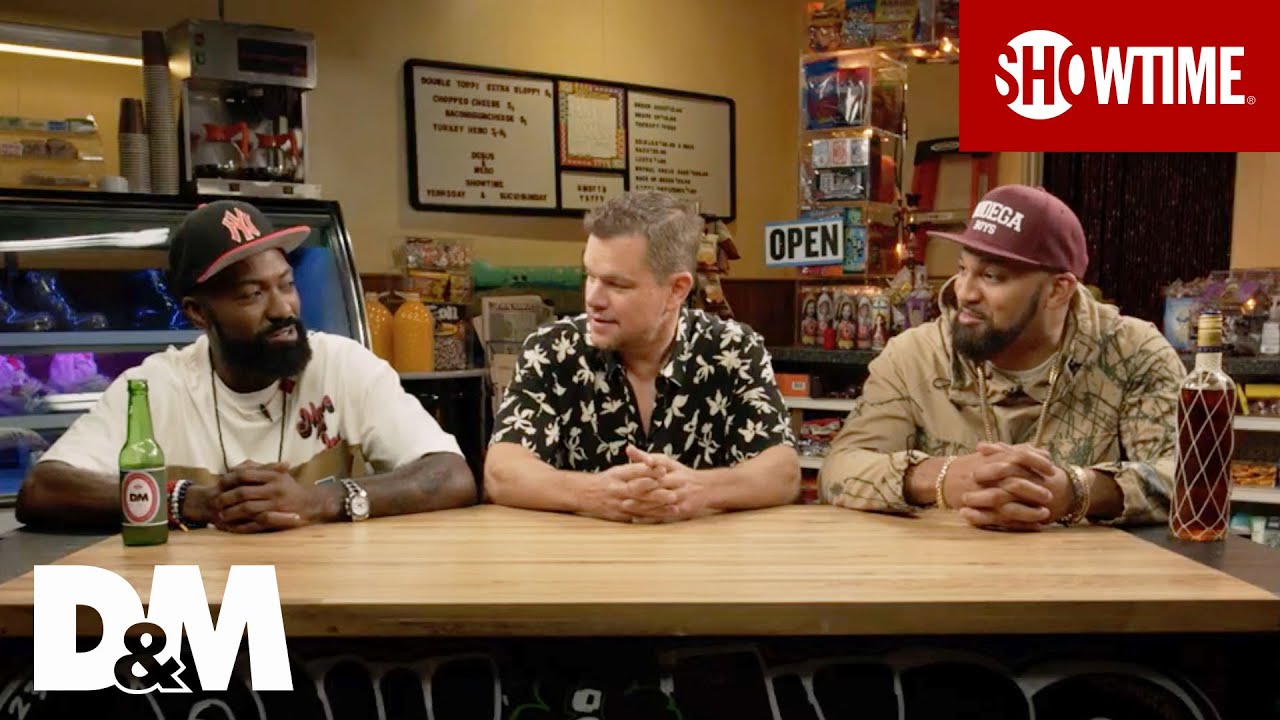 That said, if I were in charge of the insurance on the Mission: Impossible movies, I probably wouldn’t want the movie’s star putting himself at undue risk. The story of Cruise sacking the insurance company working on Ghost Protocol is well documented.

Collider reported on it at the time. In an interview with Skydance Production CEO David Ellison and CCO Dana Goldberg Ellison at the time, Ellison admitted: “On Ghost Protocol, we wanted to hang Tom off the side of a building, and we actually couldn’t get insurance, and Tom wanted to fire the insurance company [laughs]. And we did, and we got somebody to insure the movie.”

The lesson here, I guess, is don’t tell Tom Cruise, no? 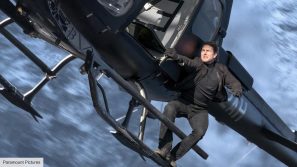 Tom Cruise literally drops in on hikers while filming Mission: Impossible stunt
Get involved Continue the conversation over on The Digital Fix Forum