Let’s face it, with 25 films, and decades worth of lore and backstories, joining the Marvel Cinematic Universe can be a daunting task for anyone, even a seasoned actor like Jake Gyllenhaal. During an interview on The Howard Stern Show, Gyllenhaal revealed that acting in Spider-Man: Far from Home “was hard,” and that on the first day of filming, his nerves made him forget his lines.

The award-winning actor ventured into Marvel back in 2019 when he played the charismatic antagonist in Spider-Man: Far from Home, Mysterio. Far from Home was the second Spidey flick starring Tom Holland as Peter Parker. However, like most recent Marvel movies, its story went beyond Spider-Man, and touched on multiple superheroes and plotlines set up by past films. That’s right, on his first Marvel outing, Gyllenhaal faced a narrative that dealt with the aftermath of Avengers: Endgame, Nick Fury, Tony Stark’s death, as well as the titular web-slinger.

Gyllenhaal explained how performing in the action movie was a shock to the system, as well as a lot of pressure. “That acting is hard. All of it,” Gyllenhaal said. “That world is enormous. And I joined that world way into that run; a train that was already moving. Normally, I come in way early on, and I get to figure it out.” It’s a lot for anyone to deal with, and even with his well of shooting experience, Gyllenhaal’s anxiety made him forget his lines on the first day of production.

“I was freaking out,” the actor explained. “It was a scene with [Samuel L.] Jackson, Tom [Holland] – there were a number of actors in that scene. And I remember not being able to remember my lines. I was the wooden board.” 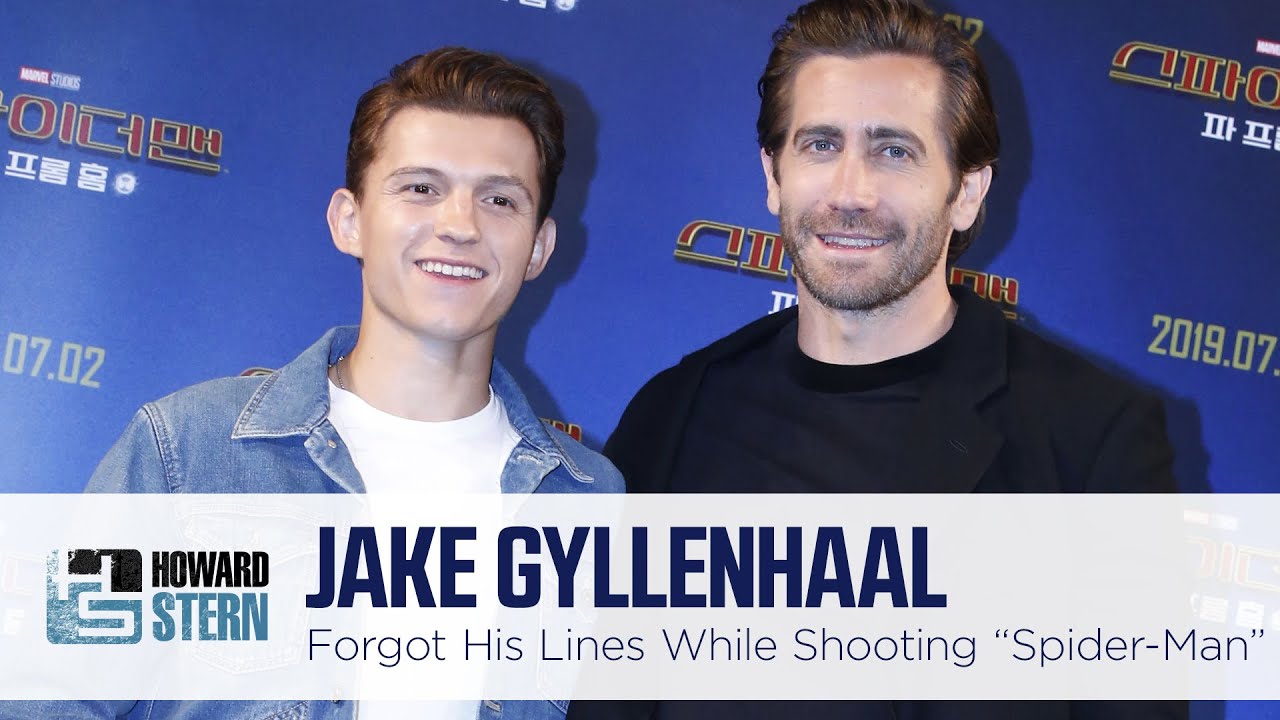 Although the star didn’t specify what exactly helped him overcome his nerves, he did mention how he turned to his co-stars for advice. “I went up to Tom Holland and was like, ‘Dude, help me out,'” Gyllenhaal said. “He’s like, ‘It’s all good, man. Just relax.’ It was like he was me in so many situations. And I finally did. I just put a lot of pressure on [myself] because I love that world.”

Luckily the star overcame his anxiety, got his lines out in the end, and gave a brilliant performance in the action movie. Spider-Man: Far from Home’s sequel, Spider-Man: No Way Home is set to release on December 17.