After a relatively slower-paced third episode, Loki was back with a bang this week. The fourth episode had it all, last-minute betrayals, bombshell revelations, and even a traditional Marvel Cinematic Universe post-credit sting. With everything going on in the episode, it’s easy to get a bit lost but don’t worry, we’ve got you covered. Here’s a quick recap of episode four and an explanation for that post-credit reveal. Warning spoilers!

After Loki (Tom Hiddleston) and Sylvie (Sophia Di Martino) accidentally caused a huge nexus event they were captured once again by TVA. With some well-placed words, and some convenient CCTV footage, Loki managed to convince Mobius (Owen Wilson) that there’s something rotten at the heart of the so-called protectors of time. Unfortunately for our heroes, Ravonna (Gugu Mbatha-Raw) was one step ahead of them, and she deleted Mobius before he could help the Lokis escape.

Loki and Sylvie were then finally taken to the Time Masters to be executed for their crimes against time. Ravonna hadn’t banked on the betrayal of Hunter B-15 (Wunmi Mosaku), though, and it wasn’t long before the variants managed to turn the tables on their captors decapitating one of the supposed lords of time. 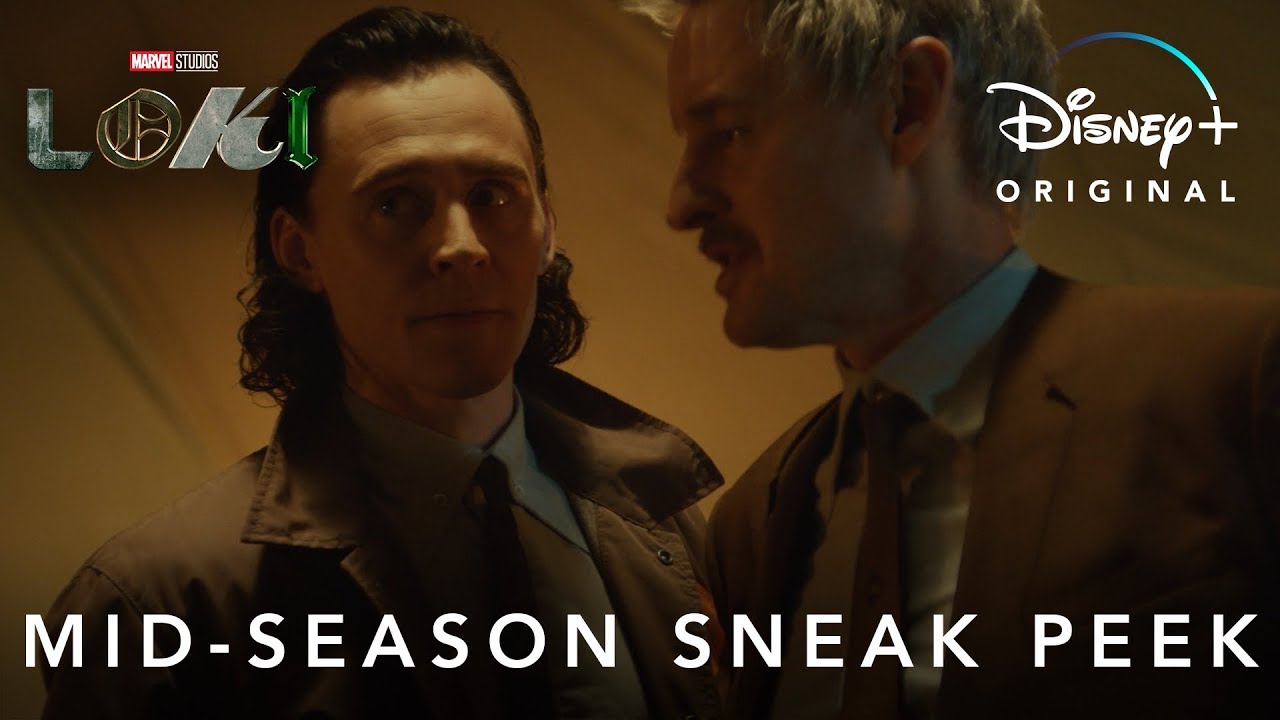 It was then revealed that the Time Keepers are, in fact, not ancient gods. They’re animatronic marionettes – presumably designed to keep up the facade on the “sacred prime timeline” – and the foundation of the TVA is a lie. Then just when it seemed like they couldn’t squeeze in any more surprises, Ravonna took advantage of Sylvie and Loki’s incredulity to delete Loki forever.

What happens in the Loki post-credit scene?

Or so it seemed. We should know by now that death is more of a minor inconvenience than a final end for the God of Mischief, and after the credits, we saw Loki had survived his deletion. Where Loki is, we don’t know – it appears to be a ruined city – but he’s not alone in the rubble.

While wondering aloud if he’s dead, a familiar voice rings out, “Not yet, but you will be unless you come with us.” As Loki sits up, he’s confronted by four new Loki variants, Classic Loki (Richard E. Grant), Kid Loki (Jack Veal), Boastful Loki (Deobia Oparei), and our favourite Alligator Loki.

Who are the New Loki variants?

The three human Loki variants all seem to be based on the different versions of the God of Mischief we’ve seen over the years. Classic Loki is wearing Loki’s green and yellow original costume; Kid Loki is clearly based on the character created by Matt Fraction and Pasqual Ferry during their run on Thor; Boastful Loki’s harder to place, but his hammer suggests he’s influenced by a version of Loki who’s capable of wielding Mjolnir.

I have nothing but adoration for Alligator Loki pic.twitter.com/BvwxEqXvFh

As for alligator Loki? Well, he’s an original character, but if we can editorialise for a minute, he’s the best Loki and Marvel need to commission an ongoing comic starring the scaly demigod immediately.

Quite what these different versions of Loki want with ‘our’ Loki we don’t know yet, but if we were to take an educated guess, we imagine it’s got something to do with getting these deleted variants back to the land of the living. 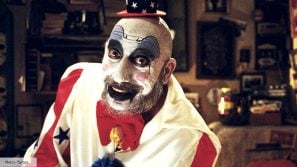