It turns out that being fired is never easy, and everyone can experience it, even big Hollywood directors. In a recent interview with The New York Times, James Gunn discussed his 2018 controversy when Marvel fired him from Guardians of the Galaxy Vol. 3, and how the public ordeal massively affected him.

After some old offensive tweets resurfaced back in 2018, Gunn was infamously fired from Marvel’s space-centric superhero flick, losing his position as the series’ director. Although Gunn apologised at the time, saying in a statement to The Wrap, that he “regretted” what he said, it still wasn’t enough to save his directorial position, and Marvel studio’s president. Kevin Feige, informed him that he wouldn’t be working on the Marvel Cinematic Universe anymore.

“He called me – he himself was in shock – and told me what the powers that be had decided,” Gunn said. “It was unbelievable. And for a day, it seemed like everything was gone. Everything was gone.” The director revealed how the firing made him feel as if he’d never be able to work in the industry again. 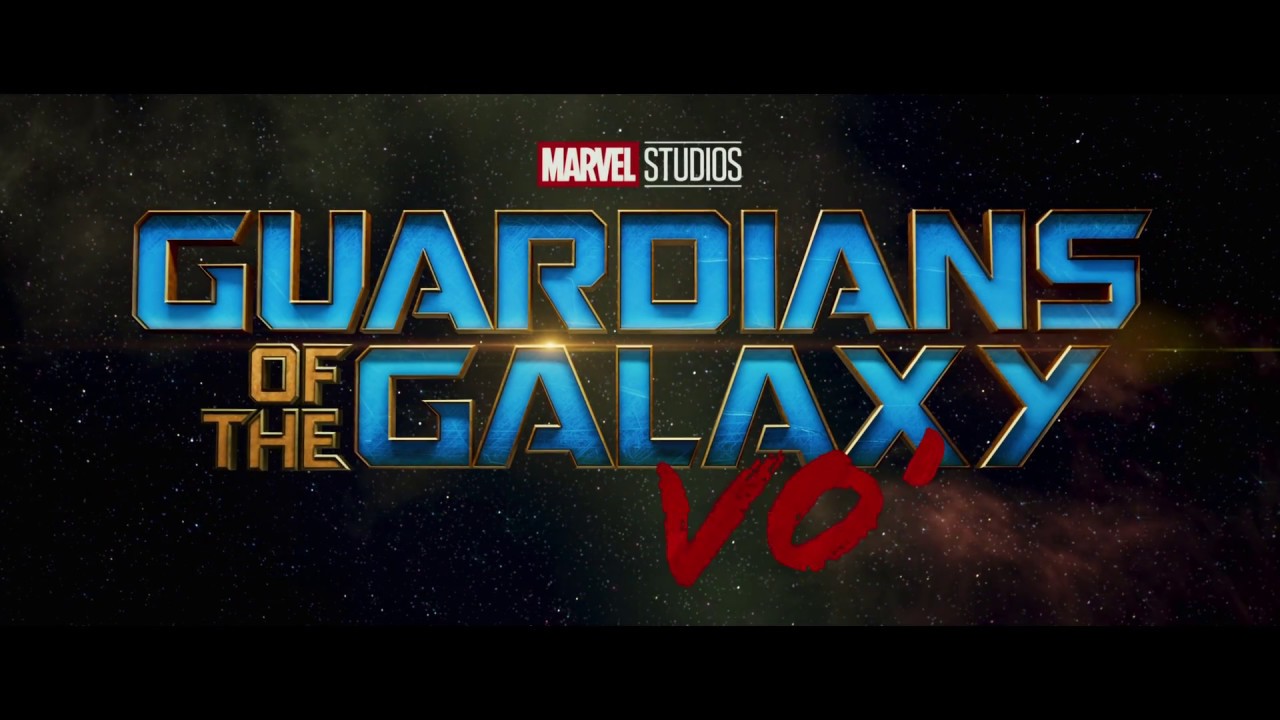 However, despite his concerns, Gunn received a huge amount of support from both fans and famous colleagues alike, including actor David Bautista (Drax). He was also reinstated as director of Guardians of the Galaxy Vol. 3 back in March 2019. But despite things working out in his favour, the overall experience has stuck with him to this day.

“Regardless of how much time has passed, I understand and accept the business decisions taken today,” the director explained. “Even these many years later, I take full responsibility for the way I conducted myself then.”