Ever since Marvel Studios president Kevin Feige announced a new Blade movie at Comic-Con 2019, fans have been craving any information about the project like a thirsty vampire. Deadline reports, though, that after an extensive search Marvel Studios want Mogul Mowgli’s Bassam Tariq to helm the vampire hunter’s first outing in the Marvel Cinematic Universe.

While the deal’s not done yet, it’s reported that Feige and other executives have been meeting with dozen of candidates for months now, and that Tariq’s vision for the film is the one that’s impressed them the most. The Blade reboot will star Oscar-winning actor Mahershala Ali as the leather-clad vampire hunter, and Stacy Osei-Kuffourd, who wrote the Watchmen TV series, will be penning the script.

Tariq’s only made two films so far, but his incredible Mogul Mowgli starring Riz Ahmed put him on Hollywood’s radar. In recent years Marvel Studios has gone out of its way to hire up-and-coming directors like Tariq to helm their projects. The company recently hired Nia DaCosta to direct the Captain Marvel sequel, The Marvels, and nabbed Chloé Zhao for The Eternals. 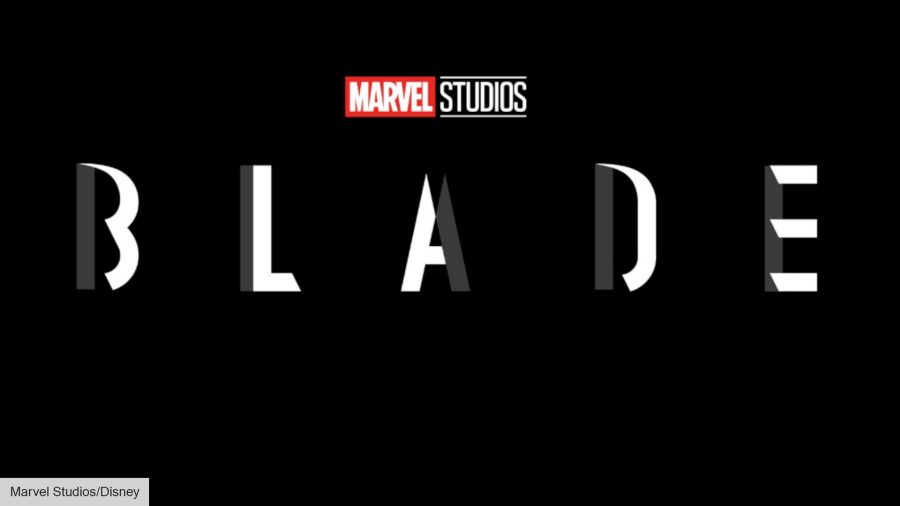 First introduced in the comic book The Tomb of Dracula back in 1971, Blade was created by writer Marv Wolfman and artist Gene Colan. Originally introduced as a man who was immune to vampirism, the character has evolved over time into a half-vampire blessed with all the strengths of a bloodsucker and none of their weaknesses. Blade has traditionally been portrayed in the comics as a badass hunter of the undead and supernatural expert.

There’s no word on what Blade will be about (besides hunting vampires) or when it’ll be released, but as soon as we get an update we’ll be sure you let you know. In the meantime why not satiate your craving for undead entertainment by reading our list of the best zombie movies.