You’d presume that being Spider-Man would be spectacular. The fame, the adoration, the cool suit, no wonder Doctor Octopus stole his body (well done for those who got the reference to an eight-year-old comic). Amazing Spider-Man star Andrew Garfield has confessed, though, that the role comes with its downsides.

While appearing on The Jonathan Ross Show, Garfield admitted that he struggled with the sudden fame of playing the world’s most famous superhero. “I was young. I was 25, 26–even though that’s, you know, arguably an adult,” he explained. “When I was 26, no, I was not an adult. It was just a lot to hold. I struggled to hold it all. I kind of rejected it a lot.”

“The work was fine. It was the attention that I struggled with, to be honest,” he said later in the interview. “The visibility. The being known. The not being able to walk around the street and have a relationship or have a meal with people. I found that quite intrusive and quite difficult. It was straight after the film came out. Everything just kind of flipped.”

Garfield’s comments are a powerful reminder that while most people would trade their back teeth for fame, it’s a double-edged sword. The lack of anonymity puts real pressure on people to always be “on” for the cameras and fans.

It may also explain why Garfield has been so insistent that he’s not returning for Spider-Man: No Way Home. The action movie star has spent the last several months denying that he’s in the movie despite at least one of his villains (Electro) making the leap to the Marvel Cinematic Universe. 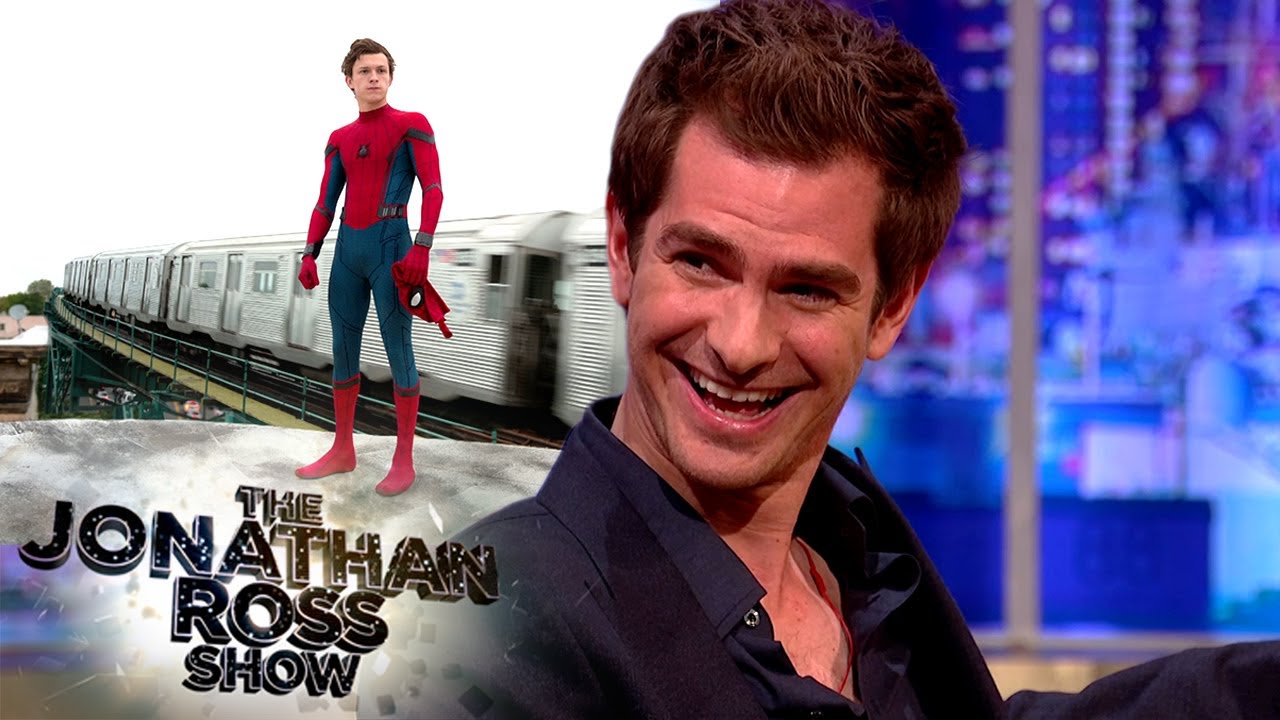 In an interview with Variety, earlier this month, the Hacksaw Ridge star emphatically denied that he was reprising the role of Spider-Man, but admitted he knows no one will believe him.

“I understand why people are freaking out about the concept of that because I’m a fan as well,” he explained. “You can’t help but imagine scenes and moments of ‘Oh, my God, how f**king cool would it be if they did that?’ But it’s important for me to say on the record that this is not something I’m aware I am involved in.”

The former Spider-Man has also said that the alleged picture of him on the set of No Way Home is a Photoshop forgery. But he would say that, wouldn’t he…