Netflix has released a trailer for the second season of TV series Locke and Key. The teaser holds more of the strange fantastical imagery we’ve come to expect from the show, suggesting we’re in for more joyously bizarre misadventures.

The Netflix TV series follows three siblings, Tyler (Connor Jassup), Kinsey (Emilia Jones), and Bode (Jackson Robert Scott), as they explore the Locke family mansion, Keyhouse. Within the halls of the dusty abode are magical doors that can be unlocked using special keys, but each key and door has specific side-effects, like teleportation, or creepy ghosts. Keyhouse used to belong to their father, and the kids discover their family has quite the history.

Season two is offering more the same, going by what’s shown here. You’ve got someone walking on water, someone flying, some freezing temperatures, and a giant spider, because no good horror show is without some oversized arachnid. On top of all that, the big stinger is the reveal of a brand new key, forged for whatever purpose. Maybe it unlocks renewal for season three, who knows!

Locke and Key is based on the comics by Joe Hill and  Gabriel Rodríguez. Carlton Cuse, Meredith Averil, and Aron Eli Coleite developed the show, and it’s believed that everyone involved in the first season is still on board for the second. 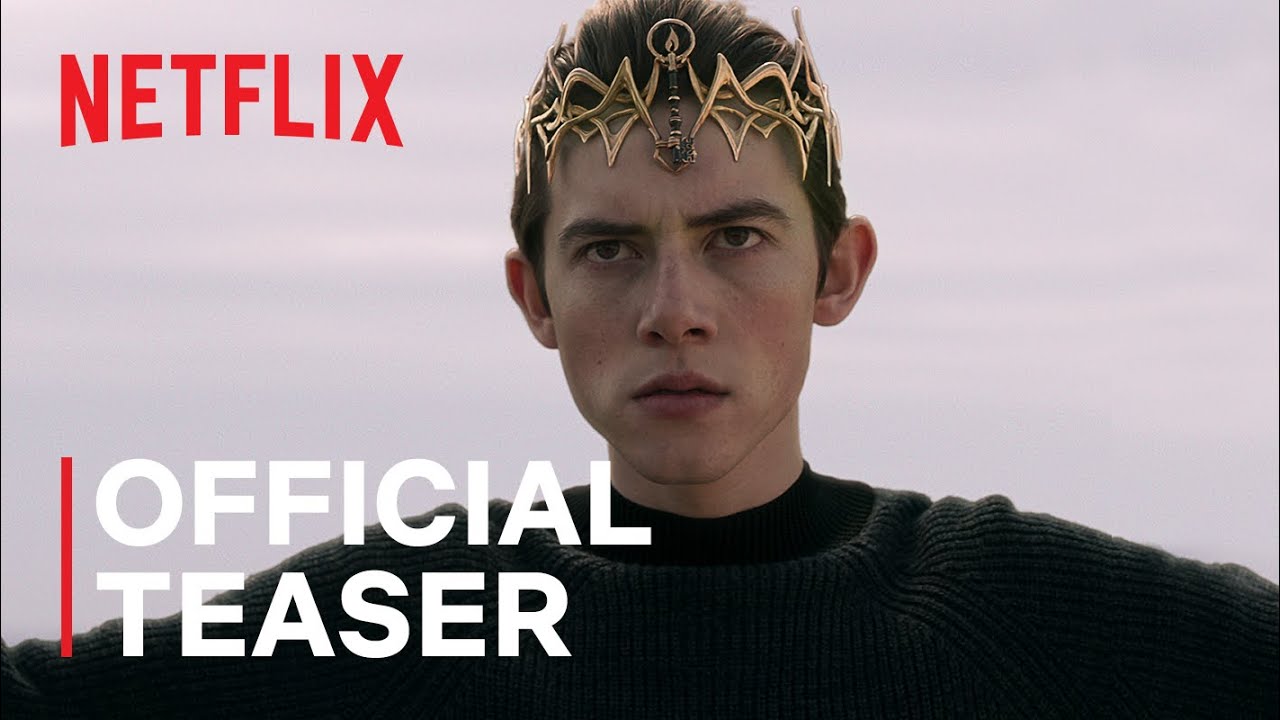 Some accompanying visual art has also been revealed, playing on the new forged key, promising that new magic is on the way. Ooh, aah, etcetera and so forth.

Locke and Key season 2 will premiere on NEtflix OCtober 22. Here’s the best sci-fi series for something to binge.