“Put that cookie down” and someone give Arnold Schwarzenegger a call because you can finally get your hands on a Turbo Man doll. Yes, the action figure at the centre of the widely beloved ‘90s Christmas classic Jingle All The Way is on sale now, although ironically, if you want one, you’ll have to act fast as they’re selling out fast.

If you’ve never seen it, Jingle All The Way is a comedy movie starring Schwarzenegger as workaholic father Howard Langston, who forgets to buy his son the must-have toy, Turbo Man for Christmas. Desperate to get his hands on the doll, Howard sets off on a last-minute Christmas eve shopping spree to try and get his son the toy.

Unfortunately, Howard’s left things a little late, so buying Turbo Man is easier said than done, especially when he has to contend with ruthless postman Myron Larabee (Sinbad), who also wants the doll. A slightly controversial Christmas film, Jingle All The Way, has been criticised in recent years for celebrating the more commercial elements of the festive season, but to that, we say “bah humbug”.

When the family movie was first released, they made a few Turbo Man toys to promote the kid’s movie, but they haven’t been made in years. That is until Funko! the company behind Pop! Figures stepped in and made a replica of the toy seen in the movie, and judging by the promotional art, it’s pretty spot on. 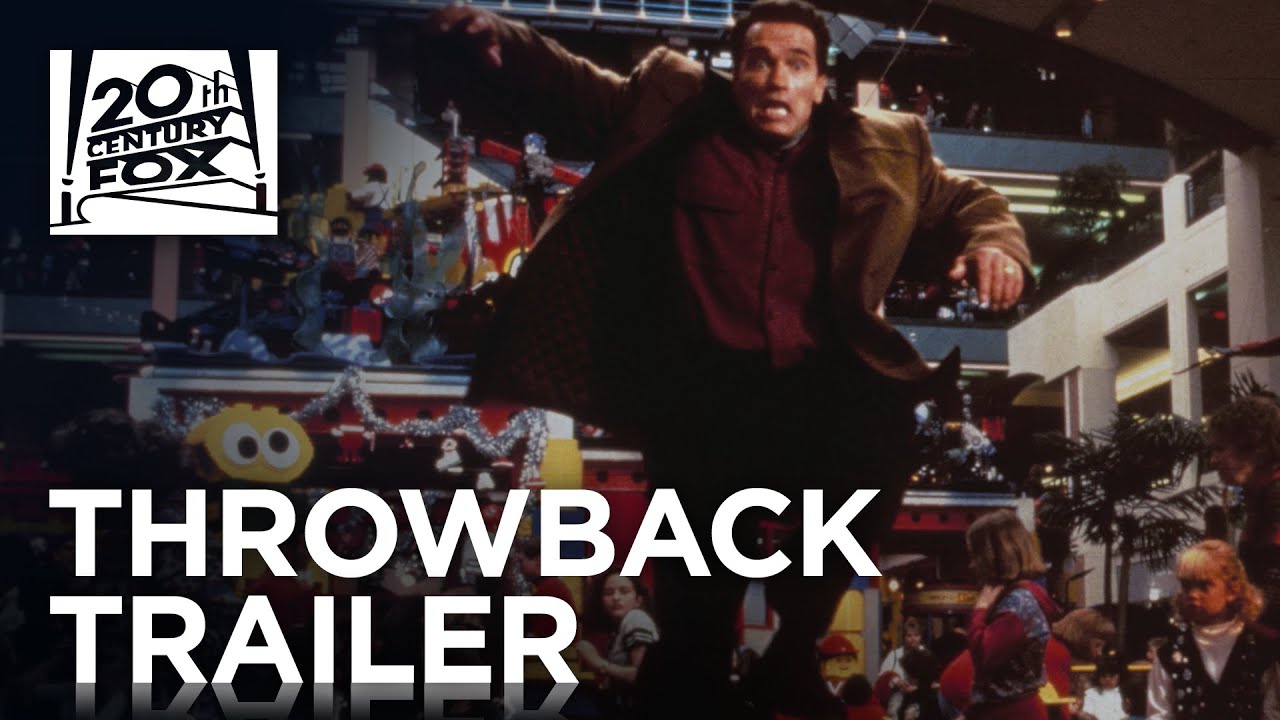 “You don’t want to come home without a Talking Turbo Man action figure for your collection,” reads the product description. “Based on the hottest holiday toy of the season in the classic Christmas movie Jingle All The Way, this exclusive, deluxe 13.5-inch tall Talking Turbo Man action figure is fully posable, features electronic lights and sounds, and three action accessories are included!”

In all honesty, we can’t see many kids wanting the Turbo Man doll – unless they have a real appreciation for ‘90s nostalgia – but for collectors of movie memorabilia and fans of Arnie, it’s a must-have. The doll was originally an Entertainer exclusive here in the UK, and could be bought in Wal-Mart in the US, but a few are still on sale on Amazon. So buy one now before Sinbad finds out they’re on sale and snaps them all up…