Megan Fox has revealed that she is interested in revisiting the 2009 cult classic horror movie, Jennifer’s Body, but instead of taking the sequel to the big screen, she is looking towards the world of TV. Over the past two years, the 2000s teen flick about a cheerleader turned cannibal has been taking the world by storm, and now it looks like a cinematic revival may be on its way.

“I don’t think it’s a hard movie to make a sequel to,” she said during a recent interview with the Washington Post, “I mean, they should make it into a TV series. That would be cool.” Despite being an initial box office bomb, Jennifer’s Body is an iconic horror that, in light of the #MeToo movement, has been revaluated, and now labelled as a young feminist movie in the horror genre.

Touching on real-life rape culture and patriarchal power dynamics, the film tells the story of Jennifer Check (Megan Fox), who, after being sacrificed by a subpar boy band, turns into a blood-hungry demon who starts targeting high school boys to survive. 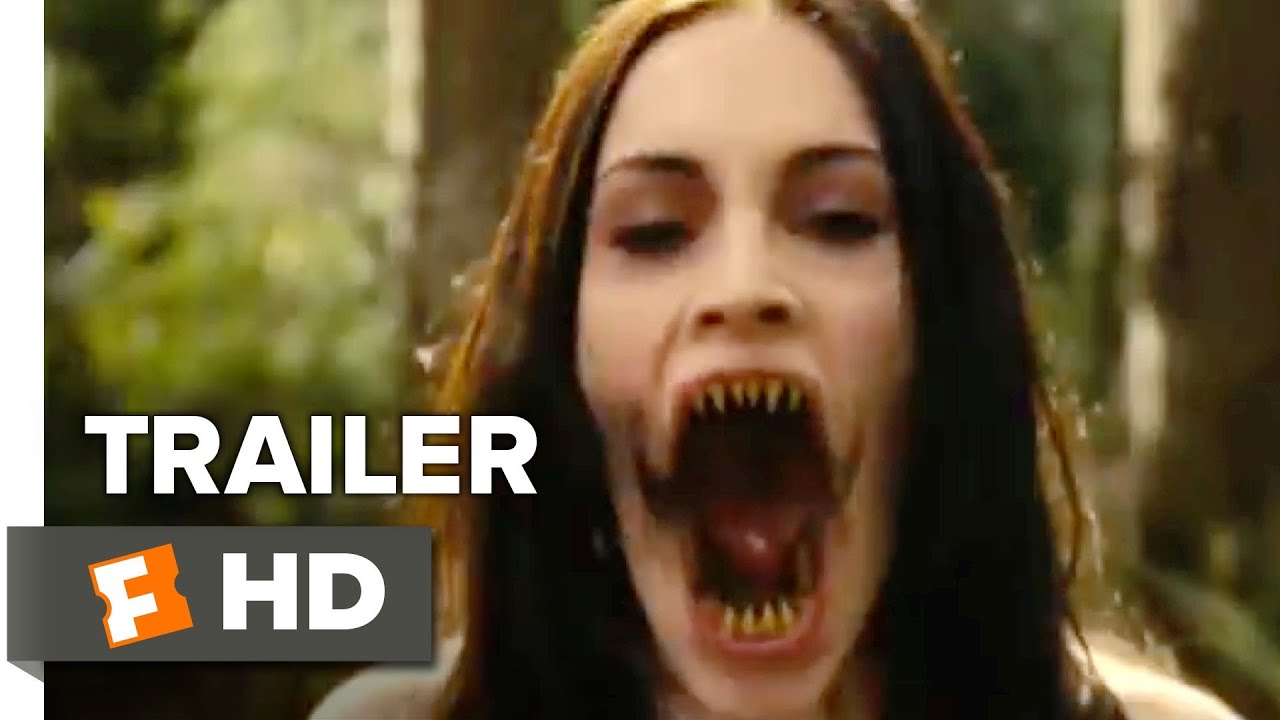 The film is full of complex and recognisable teen themes, such as the toxic friendship between Jennifer and her best friend Needy (Amanda Seyfried), or the relatable representation of exploring your sexuality in a heteronormative society. With its writing, supernatural angle, and humour, the movie is a prime candidate for a modern TV series reimagining.

With darker teenage shows, like The Chilling Adventures of Sabrina, or Riverdale having gathered huge success, a Jennifer’s Body sequel, or remake seems like an obvious move. No doubt fans of the original film would be thrilled at another instalment to the horror-comedy. 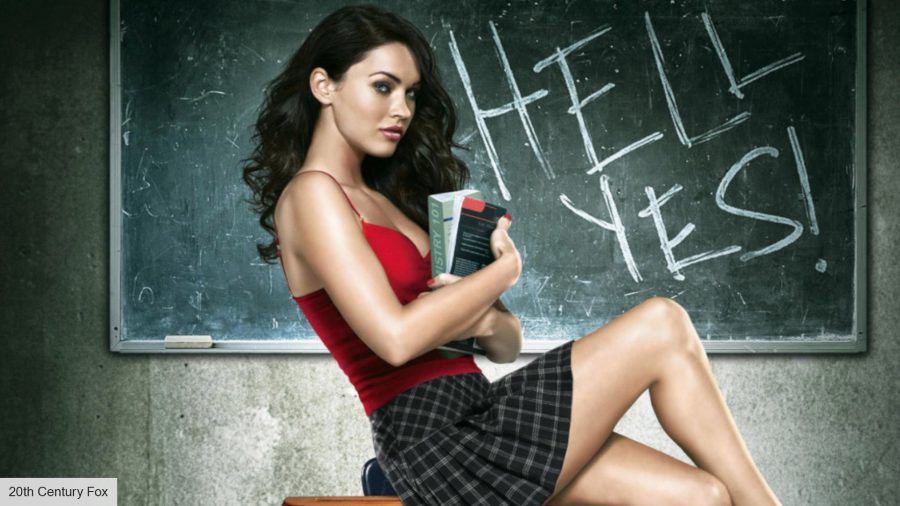 A new series would also give Jennifer’s Body a fresh marketing shot, which was one of the factors that played a significant part in its initial downfall back in 2009. Originally marketed to young men with Megan Fox’s sex appeal as the central image, the movie that was directed and written by women for women was mismanaged. “Jennifer’s Body is iconic, and I love that movie,” Fox said to the Washington Post. “This movie is art, but when it came out, nobody was saying that.”

No solid word on a Jennifer’s Body sequel or TV series has been confirmed, but hopefully, Megan Fox’s wishes will become a reality soon. 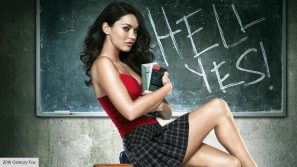 Jennifer’s Body is an iconic horror movie, and deserves an apology
Get involved Continue the conversation over on The Digital Fix Forum