As the holiday season rapidly approaches, many of you will doubtlessly start planning your Christmas movie itinerary (and yes, the jury’s still out on whether Die Hard counts). With its fabulous blend of humour, warmth, Christmas sentimentality and wince-worthy slapstick violence, the Home Alone film series is one that many movie fans like to revisit year after year and with the new movie, Home Sweet Home Alone, coming to Disney Plus, it’s the perfect time to rewatch the adventures of Kevin McCallister (and wonder again just what his parents did that meant they could afford that house).

But where can you watch Home Alone? With so many streaming services available, it’s hard to know which subscriptions you need to see which movies. This is particularly problematic for film series with several instalments, because you sometimes find that they have been split across different platforms.

At this point in time, Home Alone is a five movie series (along with a couple of extras), with the sixth instalment due shortly . For your convenience, we’ve broken down the viewing options for each movie in the series which we hope will help to patch any gaps in your Home Alone knowledge or give you a chance to rewatch an old favourite.

Here’s where you can watch the Home Alone movies: 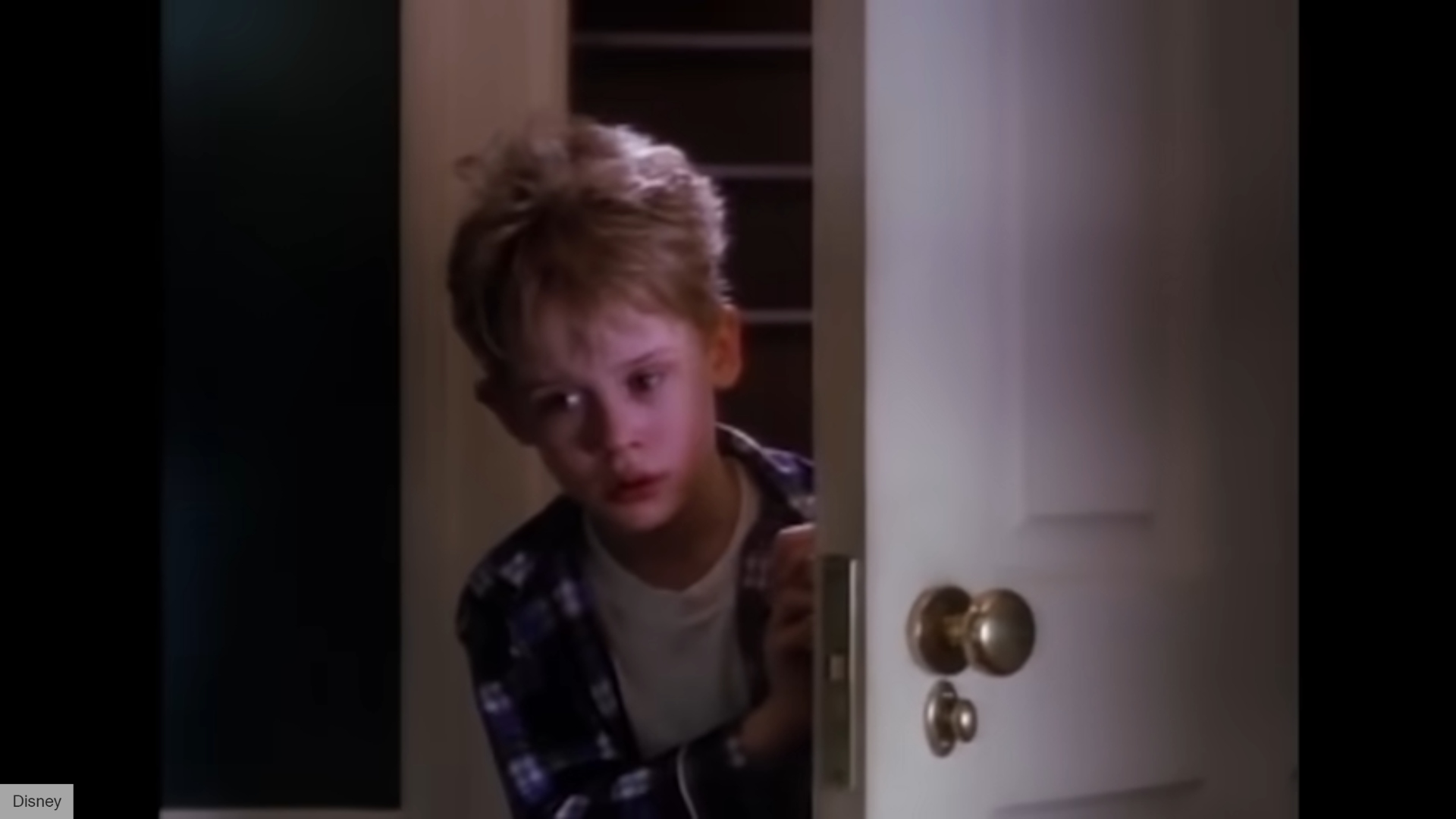 The movie that started it all. The night before their Christmas vacation, Kevin McCallister (played by Macaulay Culkin) wishes that his family would disappear, then the following morning they inadvertently leave without him. Left alone, Kevin enjoys some comical seasonal hijinks, learns to appreciate his family (despite their flaws) and, of course, ends up having to defend his home from bumbling criminals (Joe Pesci and Daniel Stern) through the use of elaborate traps around the house. A timeless classic.

Where can you watch Home Alone? 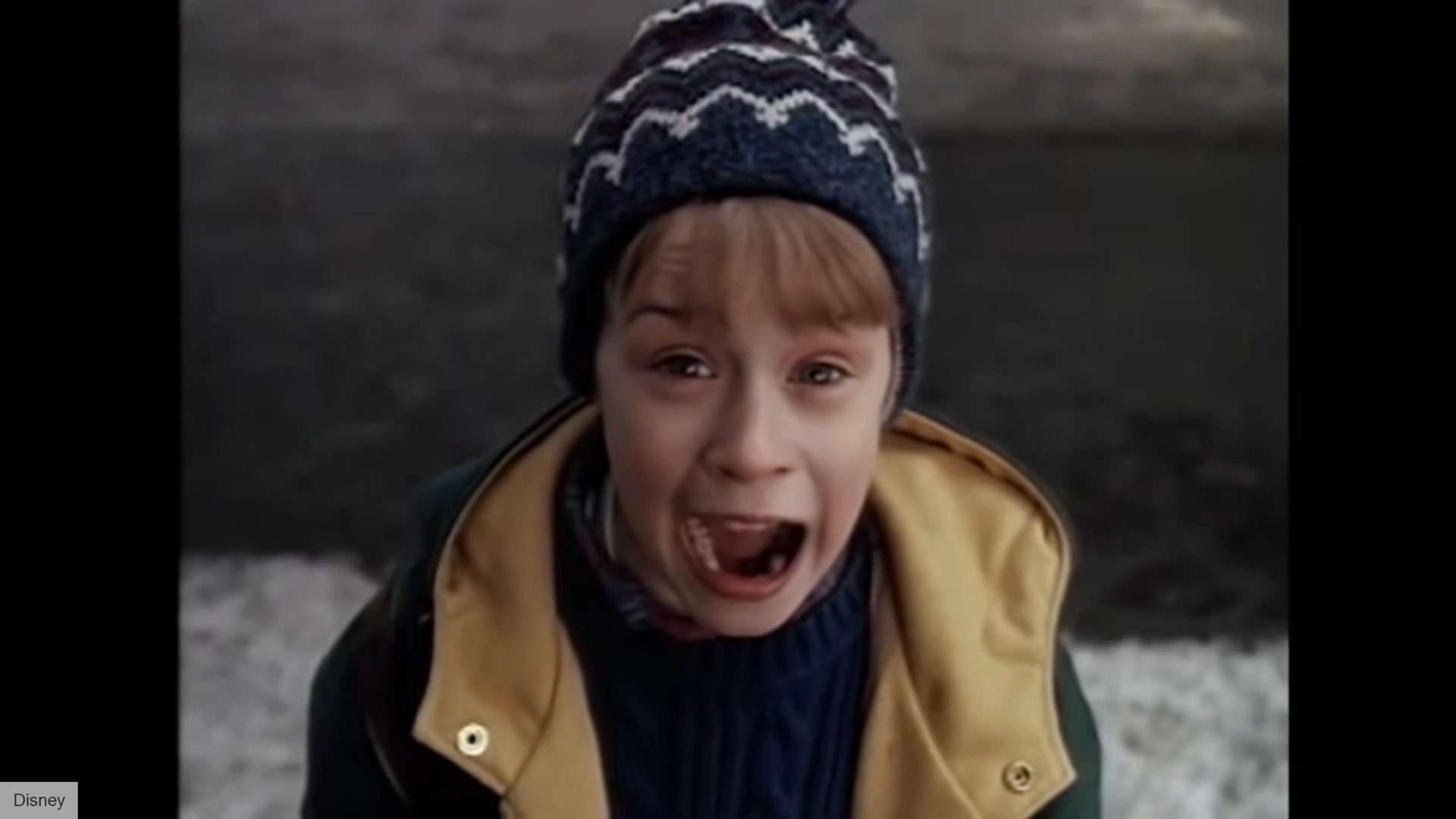 Poor Kevin. After being left alone for Christmas once, a convoluted set of circumstances lead to him being left alone for another Christmas, but this time he’s left to fend for himself on the cold, dark streets of New York City. Thankfully, Kevin ends up having a lot of fun in a luxury hotel and once again, enjoys some seasonal hijinks. It’s not all fun and games though, as he soon encounters Harry and Marv once again (and also has a terrifying encounter with Donald Trump). Overall it manages to capture all the same feelings of comedy and Christmas magic as the original, with some even preferring it to the first movie.

Where can you watch Home Alone 2? 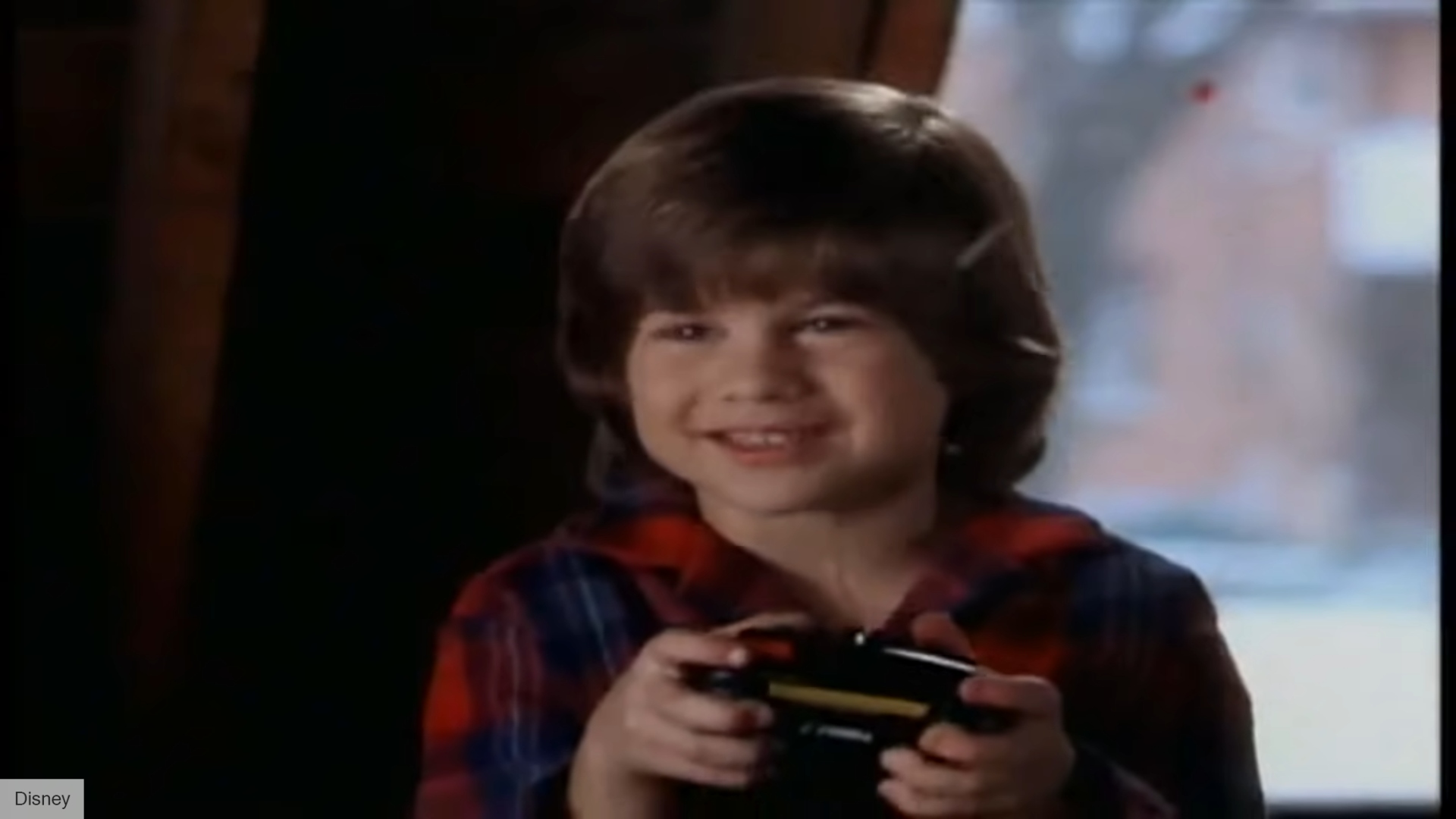 Goodbye, Kevin. Hello, Alex. Goodbye bumbling robbers, hello international terrorists. Gosh. The third Home Alone movie introduces a completely new set of characters and while some people don’t enjoy the movies without Macaulay Culkin, Alex D. Linz does an excellent job as the new protagonist, Alex. Some aspects of it are a bit wackier (e.g. a super intelligent parrot) but this sequel still manages to be a fun Christmas movie which fans of the first two will probably have a good time with.

Where can you watch Home Alone 3? 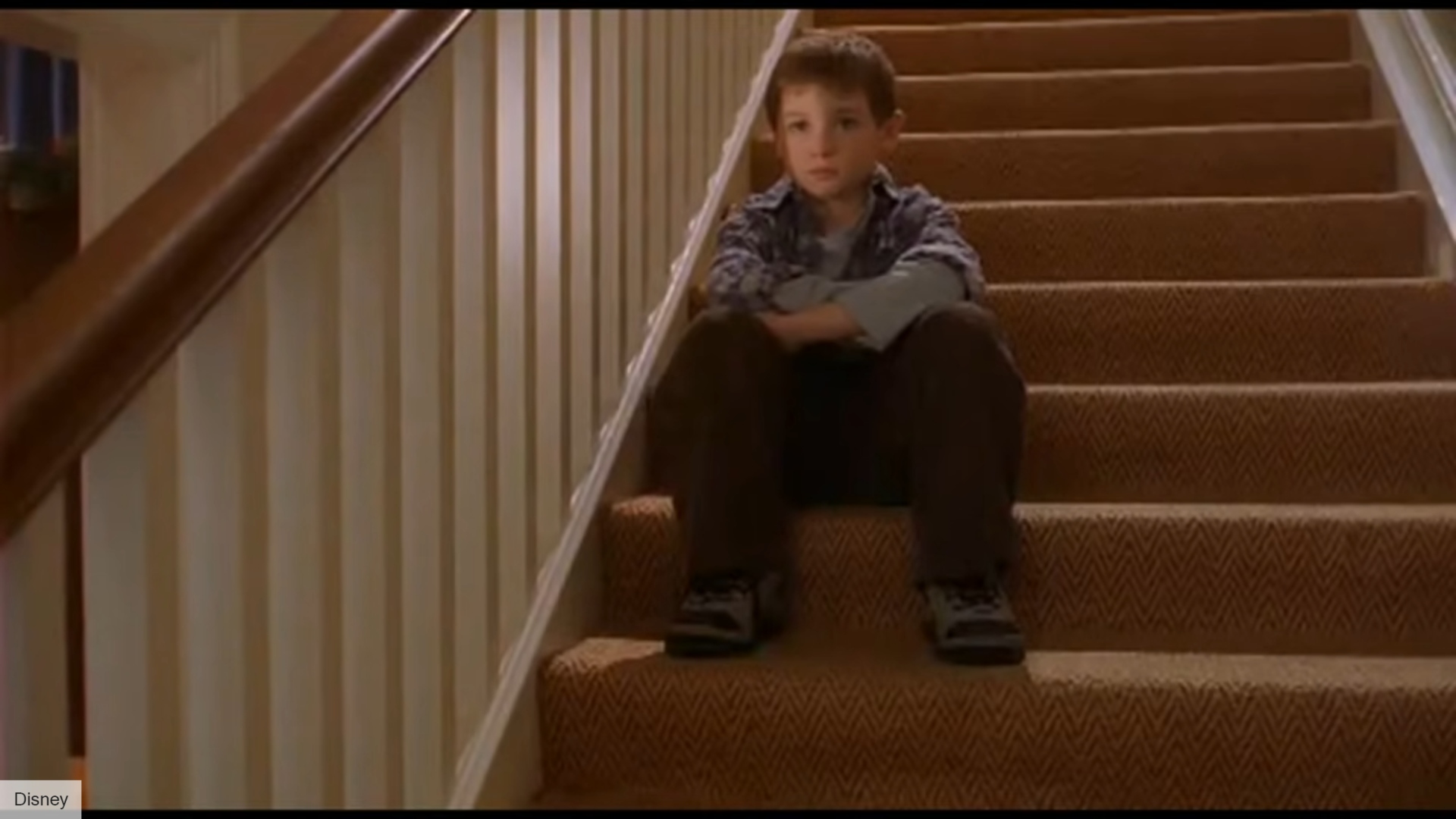 The good news is that Kevin, the rest of the McCallisters and Marv are back… the bad news is that they’re not really back. The characters all return in this movie, but they have all been recast and, sadly, the continuity with the first two films is kind of flimsy too. With Kevin’s parents now separated, Kevin (Mike Weinberg) becomes aware that Marv is planning to kidnap a member of the royal family and he must take steps to stop him. It’s a very weird movie (and one that doesn’t make a lot of sense), but fans of Home Alone should watch it at least once.

Where can you watch Home Alone 4? 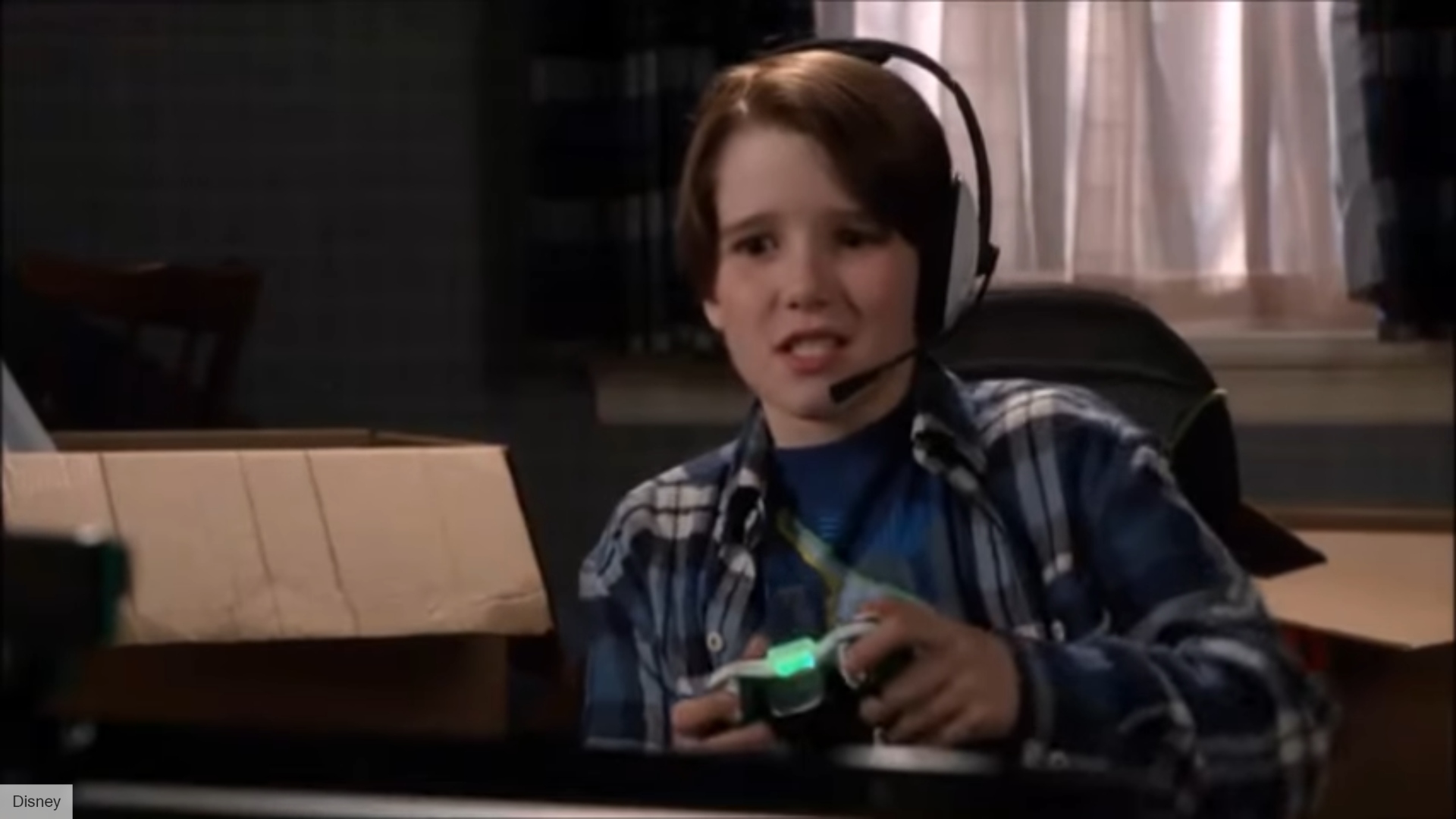 The first non-numbered sequel in the saga. This movie introduces us to another new boy named Finn Baxter (Christian Martyn) who moves into a new home (along with his family) at Christmas time. A trio of thieves are planning to steal an antique painting that’s been left in the house, unaware that it is now inhabited. Full of fun little nods and references to the earlier movies, at very least, more effort seems to have been put into making this a good movie than was done with Home Alone 4.

Where can you watch Home Alone 5? 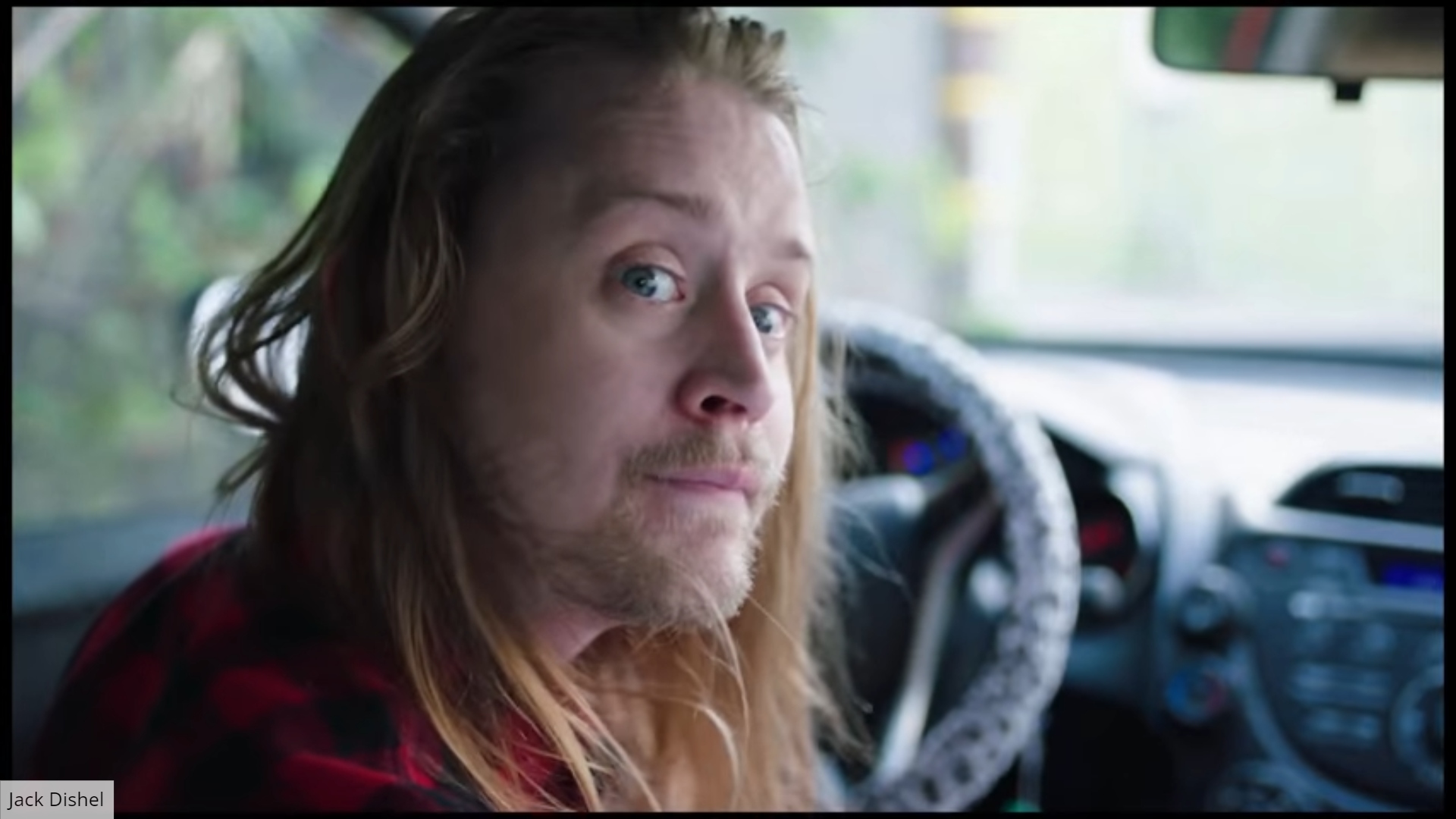 This slightly more obscure part of the Home Alone universe is well worth a watch if you’re a fan of the series. :DRYVRS is a comedy series on YouTube about a man named Jack (Jack Dishel) who encounters several weird drivers when using an Uber-esque service (the titular :DRYVRS) and guess who the first driver is? Why, it’s Kevin McCallister! Macaulay Culkin reprises his role for the first time in 23 years and shows us a Kevin who is deeply troubled by his experiences as a child. Though certainly not safe for children, this little episode is both very dark and very funny. Older fans who saw the movie as a child will love it. This version of Kevin later has short but sweet cameos in the fourth and fifth episodes of :DRYVRS.

Where can I watch :DRYVRS?

Footnote: Following Macaulay Culkin’s appearance in :DRYVRS, Daniel Stern reprised the role of Marv for a short reaction video in which he pleads for Harry to find and help him, after having seen the video of the older, more aggressive Kevin. This is also available to watch for free on YouTube. 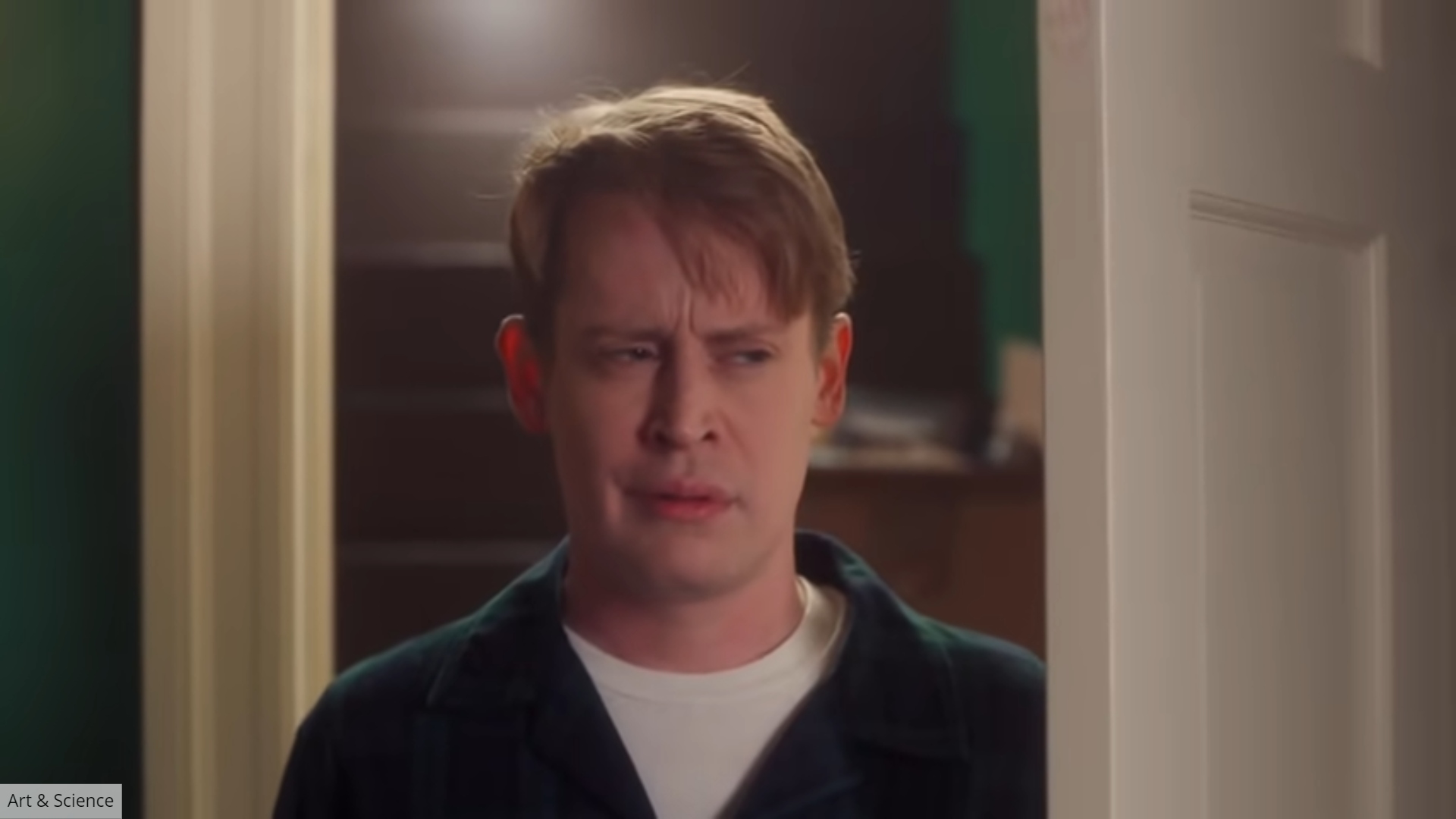 Did seeing Kevin as an off-the-rails potential serial killer in :DRYVRS make you feel sad? Well, not to worry, because Macaulay Culkin reprised the role again three years later for Home Alone Again, where Kevin seemed to have his life back on track. Made to advertise Google Assistant, it sees an adult Kevin waking up alone in his childhood home and using his Google Assistant to help him with lots of the tasks did back when he was a kid. It’s a nostalgic little tribute to the original movie and, at only a minute long, is definitely worth a watch.

Where can I watch Home Alone Again? 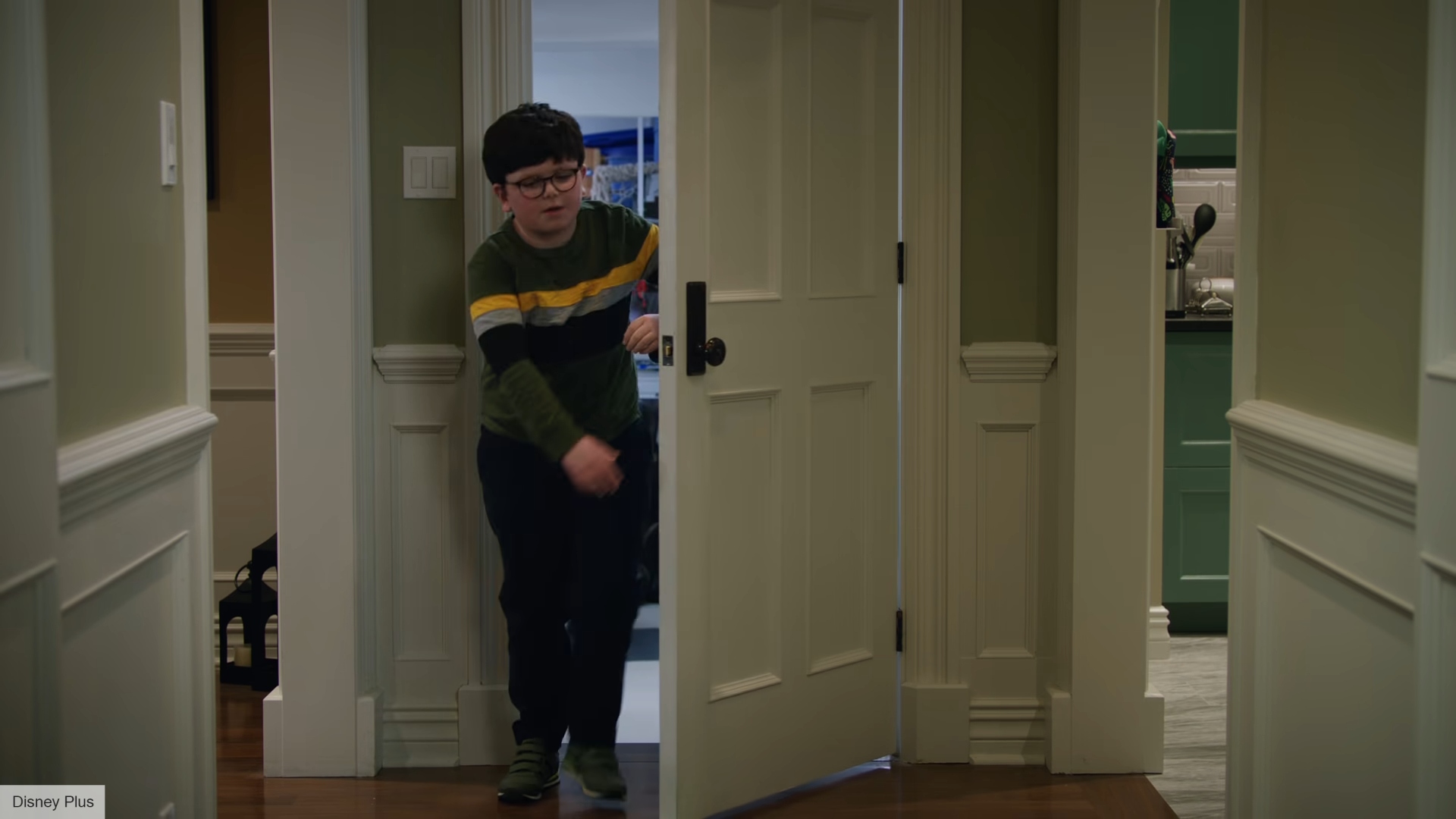 This is the year that the Home Alone franchise finally returns in movie-form! This latest instalment sees a new kid named Max (Archie Yates) join the ranks of the children who have found cruel and creative ways to protect their homes from home invaders. In this movie, Max is left alone by mistake while his family fly to Tokyo, with two comical burglars trying to use the opportunity to steal back a priceless doll they believe Max stole. Delightfully, Devin Ratray returns to the role of Buzz McCallister for this movie, giving this latest film a solid connection to the series’ origins.

Where can I watch Home Sweet Home Alone?