Netflix Festival Japan is the gift that keeps on giving. The latest tease we’ve been given of an upcoming title is some concept art of the Gundam live-action movie, directed by Jordan Vogt-Roberts.

The image shows one of the mecha robots that the Mobile Suit Gundam franchise is known for. The original anime series aired in 1979 and has spawned many more series, as well as films, manga and video games. Netflix has seven Gundam-related shows and movies currently available, including Iron-Blooded Orphans and Hathaway.

The Gundam series helped define the genre of Japanese pop culture that depicts giant mechas in combat, most recently widely-seen in the Hollywood movie Pacific Rim directed by Guillermo del Toro in 2013 and its sequel released in 2018. Gundam also became known for its political commentary on war and colonialism.

Legendary Entertainment, the studio behind Dune, were also behind the Pacific Rim films. This has people excited for the mecha design in the live-action Gundam movie. While one image cannot provide much information, it does provide a sense of scale, with the mecha depicted between towering skyscrapers in a burning city.

The concept art can be seen here; 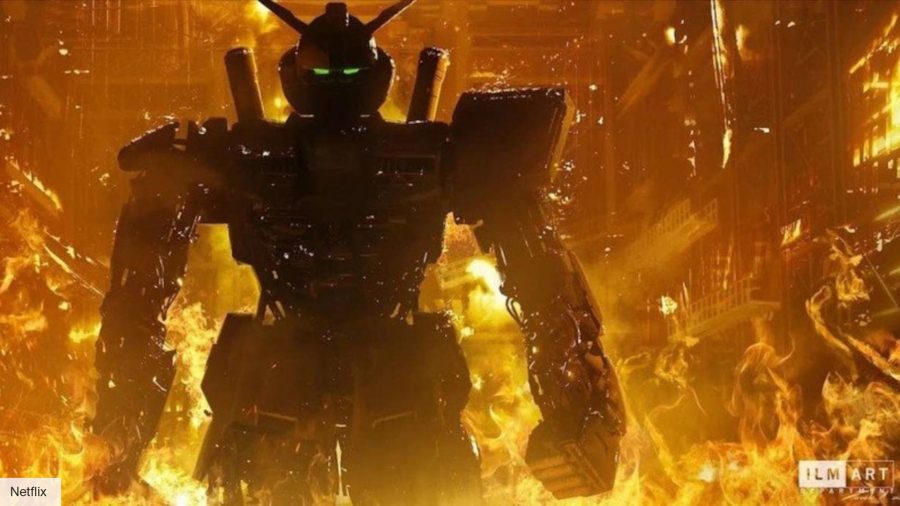 The Netflix press release states that; “The story for the live-action film version of Gundam is being kept under wraps but the original Gundam series is set in the Universal Century, an era in which humanity’s growing population has led people to emigrate to space colonies. Eventually, the people living in the colonies seek their autonomy, and launch a war of independence against the people living on Earth.”

It continues; “Through the tragedies and discord arising from this human conflict, not only the maturation of the main character, but also the intentions of enemies and the surrounding people are sensitively depicted. The battles in the story, in which the characters pilot robots known as mobile suits, are wildly popular. The Gundam universe is replete with numerous story lines of love and conflict along with the popular Gundam battles, in which the characters operate robot suits called Mobile Suits.”

Jordan Vogt-Roberts directed Kong: Skull Island in 2017. The script for the Gundam movie will be written by comic book author Brian K. Vaughan (Y: The Last Man). We have no details yet about a possible release date, but will keep you updated when we hear more! 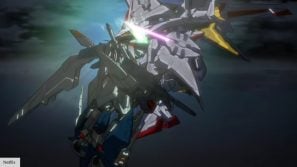